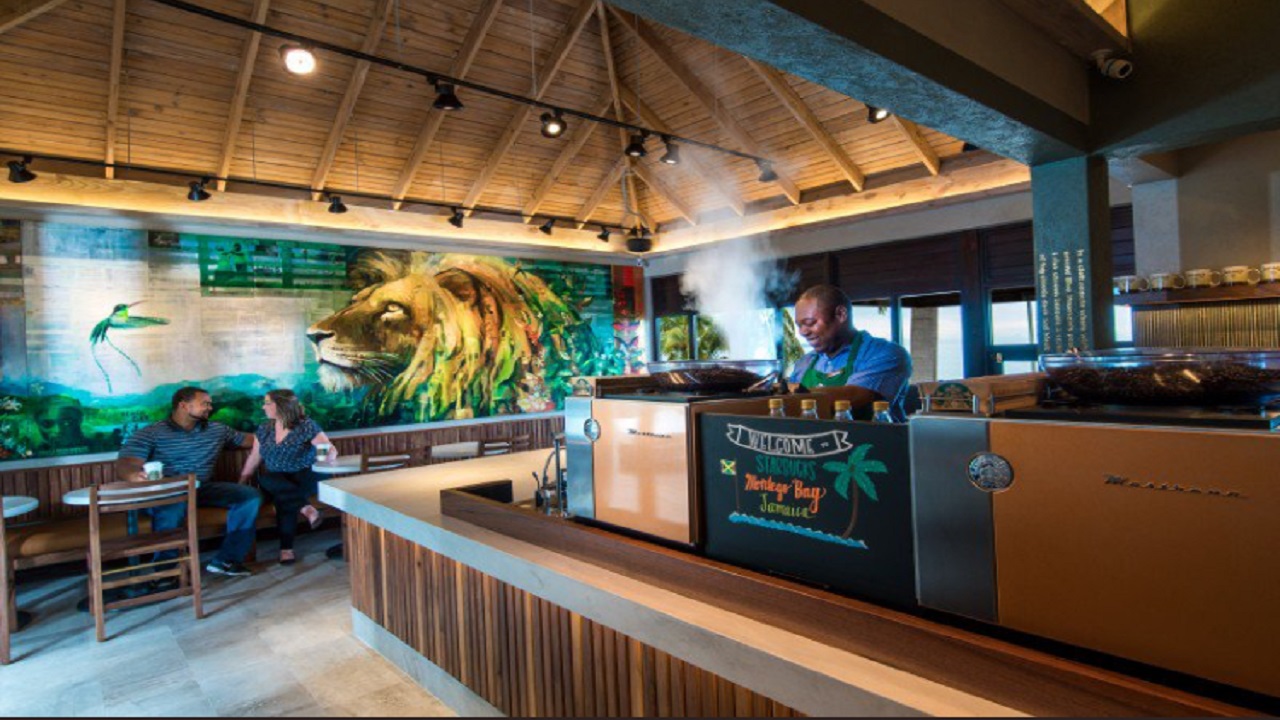 Express Catering says it is on track to open Starbucks Coffee at the Sangster International Airport in Montego Bay by March.

Three Starbucks Coffee are expected to be added within the airport.

Express Catering CEO Ian Dear says he expects that the addition of Starbucks will contribute significantly to the company’s revenue.

The airport shops are among the 15 Starbucks Coffee shops that are expected to operate in Jamaica over five years.

That Hip Strip location is however operated by Caribbean Coffee Baristas, a joint venture between Dear, who is also the CEO of leading restaurant management and franchise operator Margaritaville Caribbean Group and Adam Stewart, the Deputy Chairman and Chief Executive Officer of Sandals Resorts International.

Express Catering will operate Starbucks Coffee within the airport, while all other locations will be operated by Caribbean Coffee Baristas.

Dear is also quite optimistic about the prospects of Express Catering this year, following the company’s second quarter performance.

For the three months ended November 2017, the company reported US$544,623 in net profit, 13 per cent more than it earned in the corresponding period of 2016.

Revenue for the quarter under review stood at US$3 million, up from US$2.5 million it earned in the three months ended November 2016.

“We are quite pleased with the performance and we’ve seen a significant increase year over year,” Dear said.

He added: “We anticipate that tourism growth patterns, we will have a good year.”