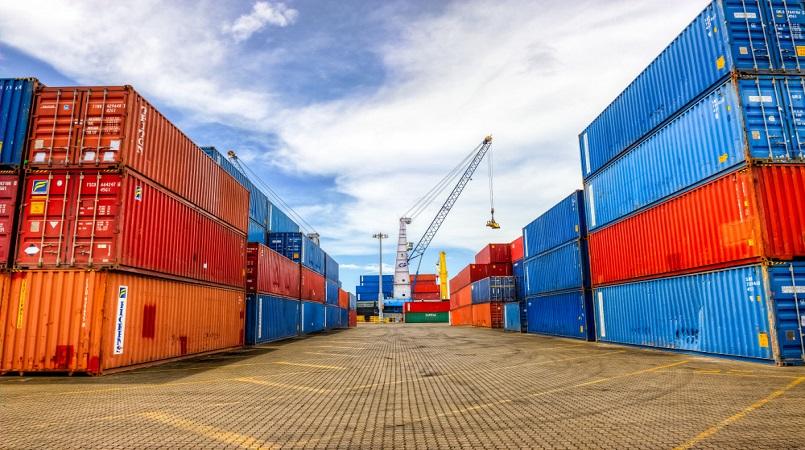 The principal goal of Export Max is affording participating companies the opportunity for competitive positioning that enables them to tap into market opportunities and ultimately contribute to the Jamaican economy.

Jamaica Promotions Corporation (JAMPRO) is reporting that the 20 companies participating in the Export Max II programme, which culminated in 2017, have since generated $1.7 billion in export earnings.

This, according to Manager for JAMPRO’s Sales Support Unit, Ricardo Durrant, represents a growth in sales averaging 213 per cent.

Additionally, he said 173 new jobs were created from the entities’ engagements, representing a 13 per cent increase.

“Export Max is dedicated towards the development of firms so that they become export ready. We had Export Max I, which was the pilot project between 2011 and 2013, which had 15 companies within that cohort, and allowed us to see a 33 per cent growth in exports. So once we got that encouraging result, we realized that we had a very good programme and soon after, rolled out the second phase of the initiative,” he pointed out.

Durrant advised that all Export Max II enterprises have acquired at least one new external market, spanning the Caribbean, United States, Canada, and the United Kingdom.

He explained that as part of market penetration efforts, all companies participated in inward and outward trade missions to promote their products to international buyers.

The companies benefitted from business development coaching and productivity audits and received mentorship from business professionals.

Following on the success of Export Max II, JAMPRO will roll out the initiative’s third phase in April 2019, which will accommodate approximately 50 companies over the next three years.

The principal goal of Export Max is affording participating companies the opportunity for competitive positioning that enables them to tap into market opportunities and ultimately contribute to the Jamaican economy.

Jamaica to export bananas to Trinidad