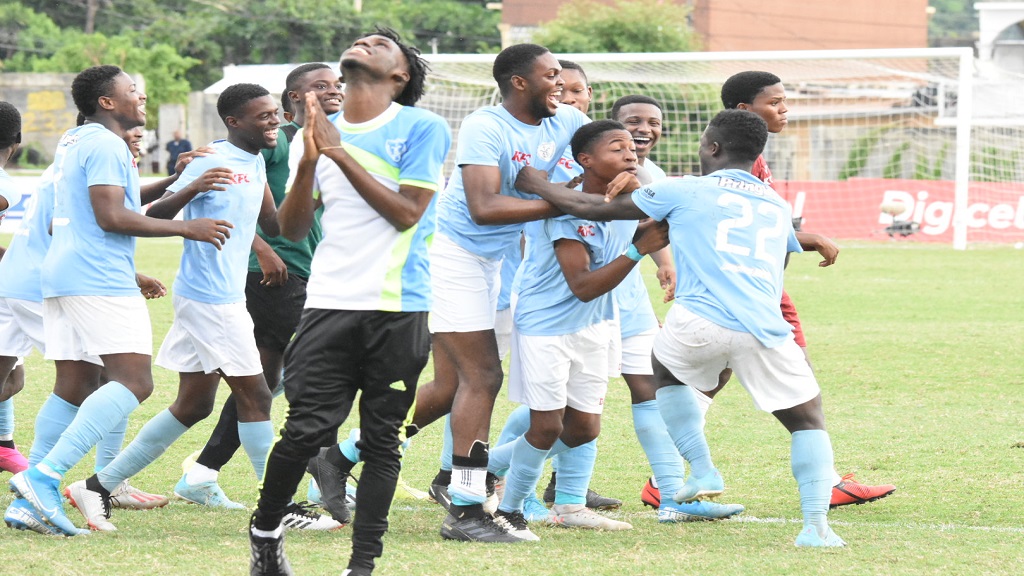 St Catherine High and Excelsior High will contest the 2019 urban area ISSA/Digicel Walker Cup knockout final after contrasting victories in the semi-finals on Thursday at the Stadium East field.

Anthony Patrick-coached St Catherine High, searching for their first Walker Cup knockout title,  stunned Neville 'Bertis' Bell-conditioned St George's College 5-4 on penalties after the teams battled to a 1-1 scoreline at the end of regulation time in the first semi-final.

St George's College, the big favourites and nine-time champions, missed their third penalty, while Joel Palmer scored the winning penalty for St Catherine High, which ended perfect from the spot.

Earlier, Chantomoi Taylor handed St George's College the lead in the 40th minute but St Catherine High responded in the 63rd minute through Jevaughn Cole to push the game to the dreaded penalties.

Excelsior High also turned back a highly fancied team as the  Leebert Halliman-coached side defeated Camperdown High 4-3 to secure their spot in the final for the second straight year.

The teams battled to a 2-2 scoreline at the end of the first half. Camperdown High, a two-time champion, grabbed a 3-2 lead in the second half but Excelsior responded with two other goals to pull off the victory.

Excelsior went into the lead three times before securing their spot in the championship match.

Excelsior took the lead in the 15th minute through Rojaughn Joseph, but Camperdown responded through captain Giovanni Laing, who scored a penalty in the 17th minute to put the scores at 1-1.

Junior Parker restored Excelsior's lead in the 20th minute but Camperdown hit back for the second time when Shawn Daley scored in the 37th minute to put the scores at 2-2.

Tivelle Edwards handed Camperdown the lead for the first with a 63rd-minute goal but Jhevan Smith levelled the scores for Excelsior at 3-3 in the 70th minute and Daniel Clarke scored the all-important goal five minutes from full time. 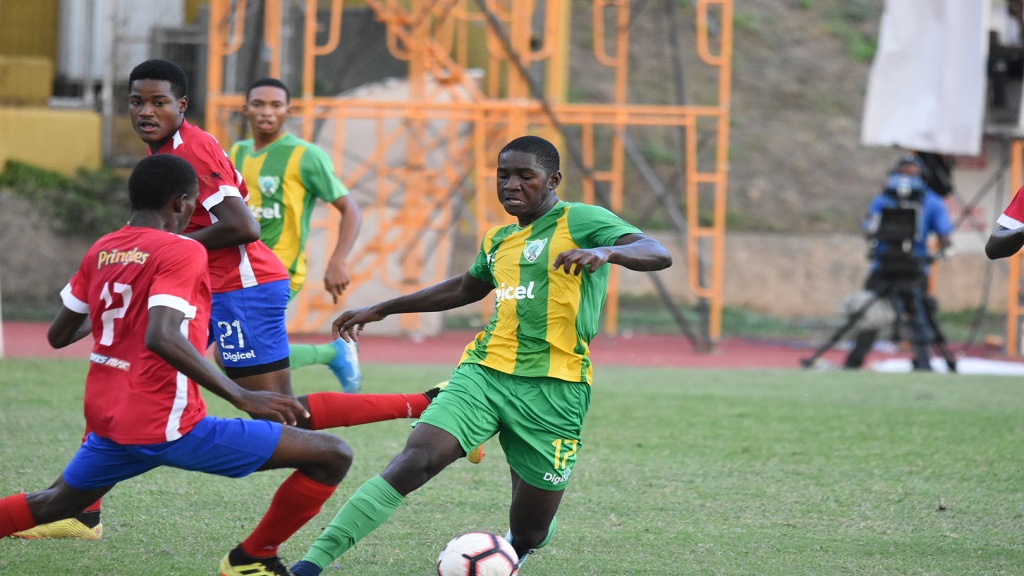 Excelsior High, which lost 2-0 to Hydel High in last season's final, will be searching for their eighth hold on the Walker Cup, which has lost its importance since last season because of a change in format, which denied the top four teams in the Manning Cup competition from competing.  As a result of the change in the format, the competition is now widely dubbed as the 'Losers Cup.'

The Walker Cup is played over three rounds leading up to the final.

The first round comprised all teams knocked out in the Round of 16 home-and-away second round tie of the Manning Cup.  The winners of those first-round matches were then placed in the second round and were joined by the third and fourth place teams in each of the two Manning Cup quarterfinal groups for four matchups. The winners of each of those games played in the semi-finals.