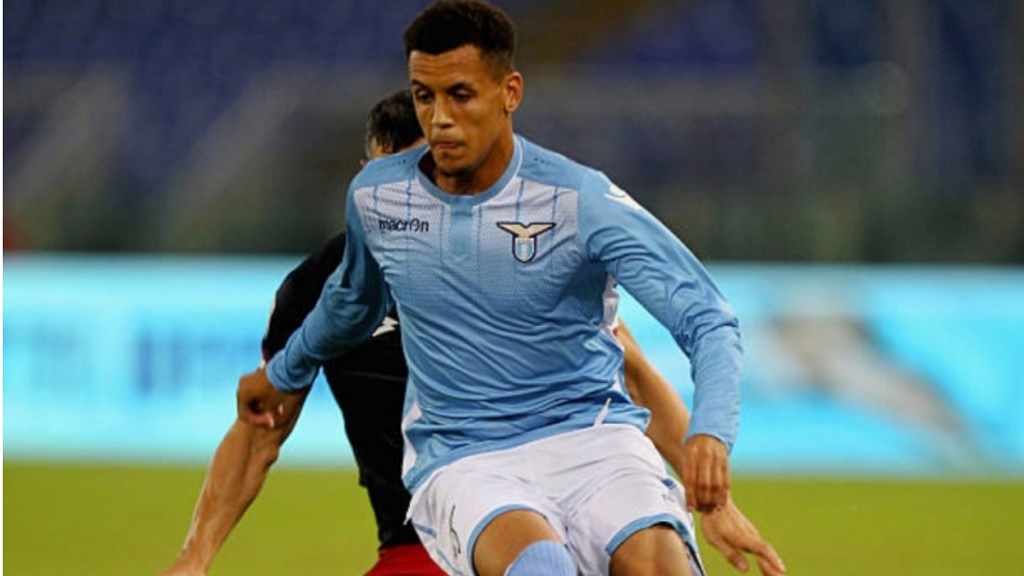 Former England youth international Ravel Morrison was surprisingly left out of Jamaica's 23-member squad for the 2019 Concacaf Gold Cup from June 15 to July 7.

The 26-year-old midfielder was named in a preliminary 40-man squad last month after getting his Jamaican passport.

Morrison who qualifies to play for Jamaica through his mother was strongly touted as a future star for the Three Lions, but the former West Manchester United and Ham United player has failed to live up the confidence placed in him. He is currently playing for Ostersunds in Sweden.

As expected, Leon Bailey of Bayer Leverkusen is in the final 23-member squad. The 21-year-old winger has over the years rejected offers to play for his country, but had accepted the offer for the friendly international against the USA earlier this week. However, he did not make his debut in the match, which the Reggae Boyz won 1-0 in Washington.

Jamaica's Reggae Boyz have been drawn in Group C of the Gold Cup with Honduras, El Salvador and Curacao.

The Concacaf Gold Cup will be played in the Caribbean for the first time as a group-stage doubleheader takes place on June 17 in Jamaica at the National Stadium, the day when the Reggae Boyz will open their campaign.