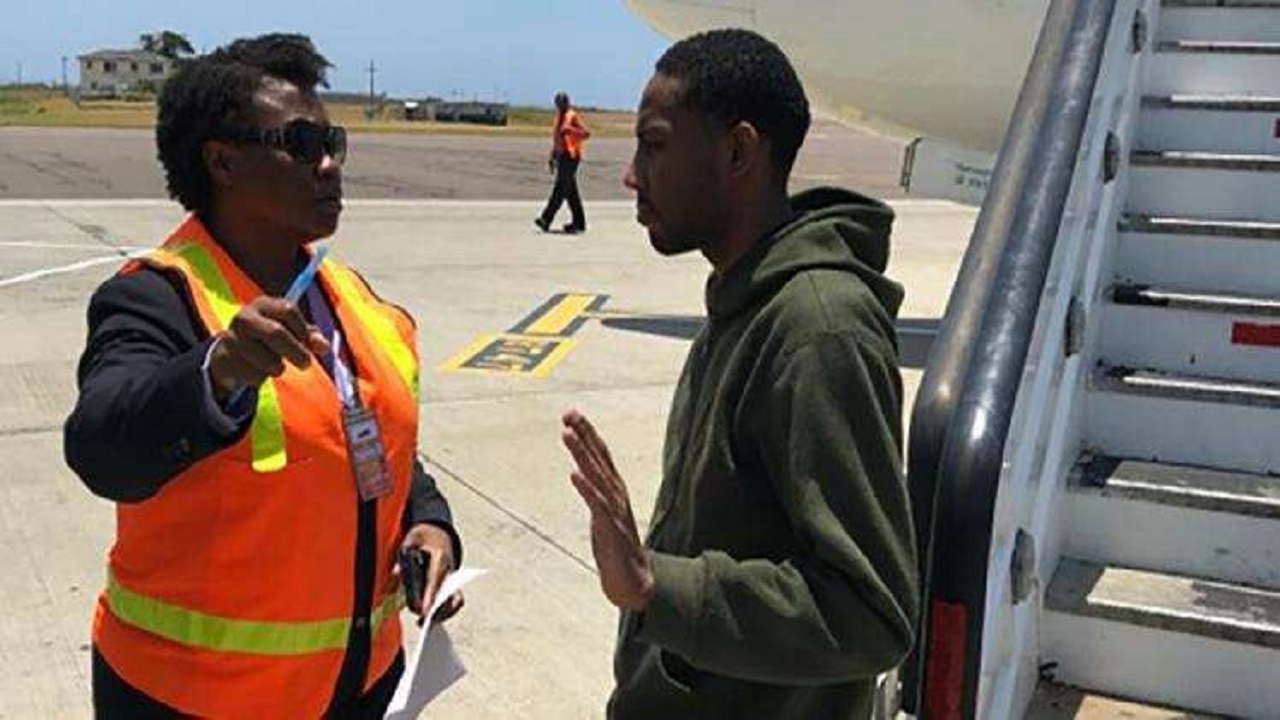 An attorney for the former policeman who last year fled the island following the fatal shooting of an entertainer in St Mary, has said the former lawman, in fleeing the country, acted out of fear for his life after receiving a number of death threats.

Attorney Peter Champagnie, who is representing the ex-policeman, 24-year-old Oshane Wayne Thompson, made the claim on Monday.

Champagne did no go into details, but said the ex-cop did not leave the country through any illegal means.

The attorney said he intends to make a bail application for the former policeman when he makes his appearance in the St Mary Parish Court later this week.

Reports are that the former member of the Jamaica Constabulary Force (JCF) fled the island to the United States after being wanted for fatally shooting popular entertainer, 'Instaboss' in St Mary in May 2017.

The ex-cop was deported from the North American county on Thursday.

US Immigration and Customs Enforcement’s (ICE) Enforcement and Removal Operations (ERO) removed the Jamaican national, according to a news release.

He was later handed over to the Jamaican authorities, and was arrested by the Bureau of Special Investigations (BSI) last Thursday.

The former policeman was implicated in the killing of 31-year-old Kriston Pearson - also known as Instaboss or 'Maffie' - of Charles Town, St Mary and Exchange in Ocho Rios, St Ann, who was shot dead on May 7, 2017. 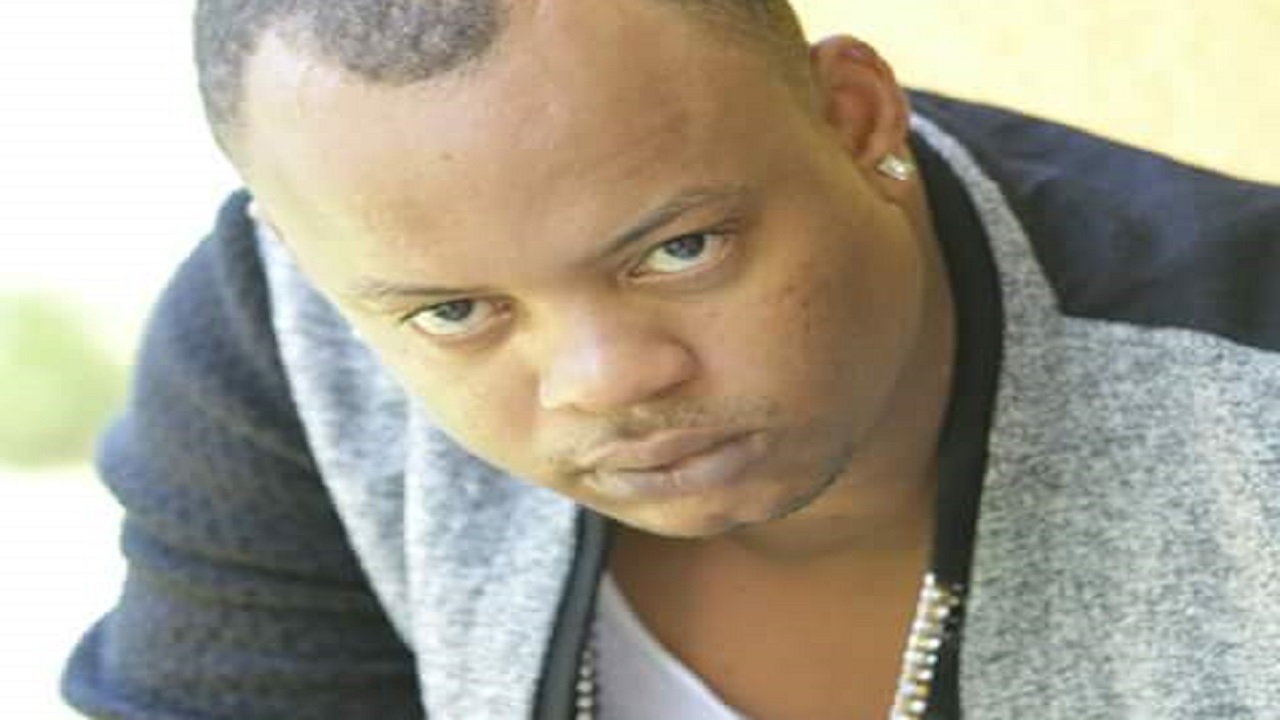 Then upcoming deejay, Kriston Pearson, otherwise called 'Instaboss', who was shot dead, reportedly by a policemen, in St Mary in May 2017.

It was alleged that sometime after 4:00 a.m., Pearson and the ex-cop had an altercation, allegedly over a woman, at a party in Trinity near Port Maria in St Mary.

Pearson was later pronounced dead in hospital, while the cop was also taken to the hospital, where he received treatment for his injuries.

The policeman was subsequently interviewed by investigators from the Independent Commission of Investigations (INDECOM), and was later released.

But on June 19, 2017, Interpol issued a red notice for Thompson for the crime of murder.

The release added that on June 26, 2017, "the ERO National Criminal Analysis and Targeting Center (NCATC) in Williston, Vermont, advised ERO New York that Thompson may be residing in the New York City metropolitan area."

Since the apprehension of the former policeman, the Independent Commission of Investigations (INDECOM) has sent out a release stating that the probe into the fatal shooting of Kriston Pearson had been concluded.

“The Commission’s Report, with (a) recommendation for charge of the former JCF officer, was submitted for ruling earlier this year. The Office of the Director of Public Prosecutions (ODPP) confirmed the recommendation,” the release from INDECOM stated.

“Thompson has been a suspect in the incident, and was interviewed under caution by the commission. Shortly after, he resigned from the police force and left the island to the United States of America (USA),” the release stated.

The statement said INDECOM had since made enquiries of American officials to ascertain his location (in the US).

The commission hailed the collaborative effort to bring the fugitive back to Jamaica to face justice.

“The support of US agents in assisting INDECOM is significant and important. INDECOM is grateful for the support of the ODPP, the JCF and US authorities to secure his return,” said the release.