Ex-boyfriend charged with murder in death of Jamaican in Antigua 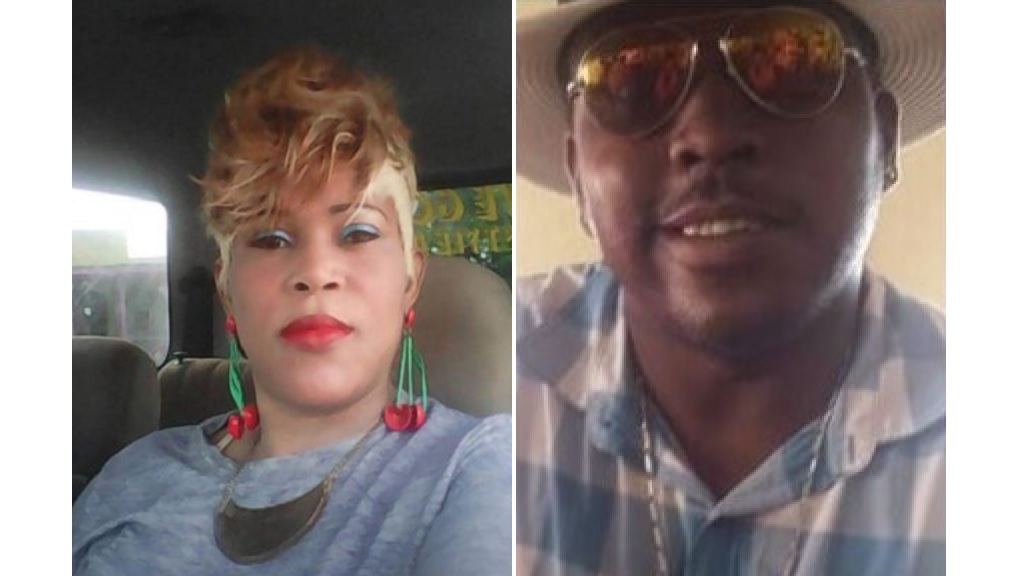 Police in Antigua and Barbuda have charged a 35-year-old man accused of murdering his Jamaican former lover in the capital, St John’s, last Saturday.

Shawn Mussington, a resident of St John's, was charged with the murder of 45-year-old hairstylist, Simone Whyte.

According to police reports, shortly before 10 pm, Whyte was at the Hitachi Building on Tanner Street when she was approached by Mussington, who attacked her with a knife.

Whyte received multiple stab wounds before her throat was slashed. She was later pronounced dead at the scene.

Whyte, a mother of three children, had reportedly moved to Antigua from Jamaica three years ago, according to media reports.

According to Mussington's attorney, Wendel Robinson, his client underwent emergency surgery for wounds to the right side of his neck and under his chin that he allegedly received during the altercation last Saturday.

He is now under police guard at the hospital, Robinson added.