Everything was Ferguson! Ibrahimovic says Man U must find own identity 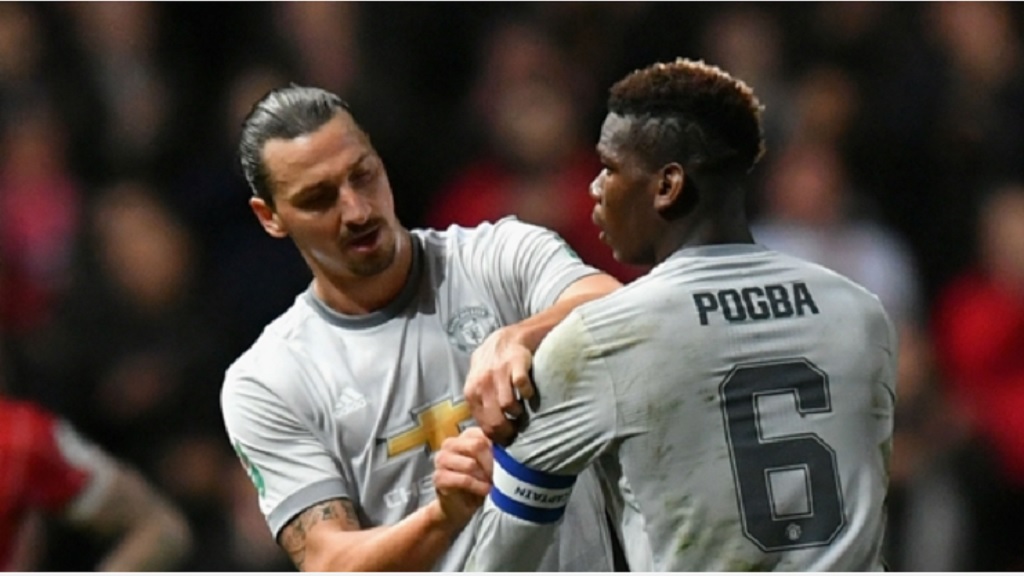 Zlatan Ibrahimovic believes that Manchester United are struggling to "find their own identity" in the post-Alex Ferguson era.

Ibrahimovic scored 17 goals in 33 games for the Old Trafford club under the guidance of then manager Jose Mourinho, before leaving the club to join MLS side LA Galaxy in March 2018.

Mourinho was sacked in December, becoming the third full-time head coach to be dismissed since Ferguson's 27-year tenure ended in May 2013.

Since Ferguson's departure, United have won one FA Cup, one League Cup and the Europa League, although interim boss Ole Gunnar Solskjaer has impressed since taking over from Mourinho.

And Ibrahimovic has urged United to put the Ferguson era behind them by plotting their own path to glory.

"Everything that happens is judged by the era of Ferguson," the 37-year-old told the Mirror.

"So I do not want to hear what happened before. I want to do it in the present. You come in with a new mentality.

"Ferguson has his place in history at this club but now the club continues. It has to find its own identity and it is difficult."

United's revival under Solskjaer has been evidenced by the form of two key players – Marcus Rashford and Paul Pogba – and Ibrahimovic insists that the club must build around the duo.

"I think Pogba has the potential to be the best player in the world in his position," Ibrahimovic said.

"Rashford is the future of United. In the beginning, I saw him more as an individual, now he is playing more for the collective. He is using his quality more for the team, not for himself only.

"He has big potential and a big future with United and the special thing is that he comes from the academy. I think he has no limits."