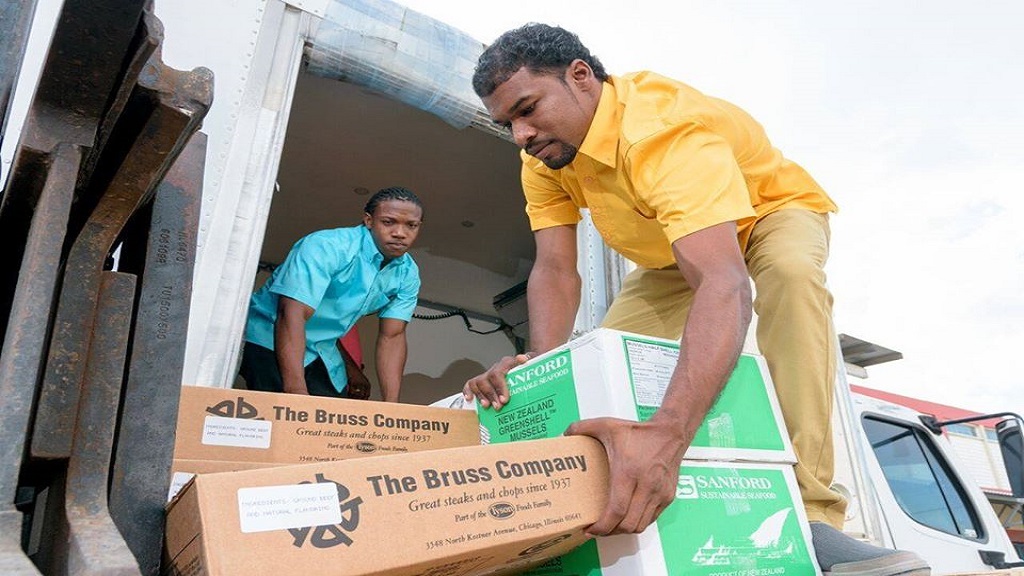 Everything Fresh (EFresh) is plotting to turnaround its loss-making meat business for the new financial year.

EFresh’s plan to improve profitability for the meat business which was integrated into its operation a year ago will begin with the discontinuation of its pork production.

Losses from the meat plant amounted to $90 million.

“Based on the negative returns from the meat processing division, the directors made the decision to discontinue the slaughtering of pigs and the related processing of pork products,” Managing Director, Courtney Pullen said in the company’s 2019 year-end results which were released last week.

In June, the accounts of Meat Experts were integrated into EFresh’s distribution business which resulted in overall losses of $28 million for the company.

The overall loss was mainly attributable to a loss of $57.7 million in the meats division. For the 12 months ended December 31, 2019; the meat division posted greater losses of $90 million, while losses for EFresh’s overall operation climbed to $78.5 million.

Pullen blamed the losses on fixed contract pricing against rising costs for its distribution business and the underutilization of assets in the meat processing business.

“In addition to this, the price that the market demanded for pork products in particular, made it difficult to earn sufficient margins to turn a profit,” Pullen said.

The financial year-end results of EFresh showed revenue of $2.2 billion, a 17.1 per cent increase over the previous year’s amount of $1.8 billion.

Higher administrative, selling and distribution expenses, however, resulted in the company posting overall losses of $96 million for the 12 months ending December 2019.

On first trading day of 2019, Everything Fresh tops JSE gains