EU hits Google with $2.7B fine for abusing weaker rivals 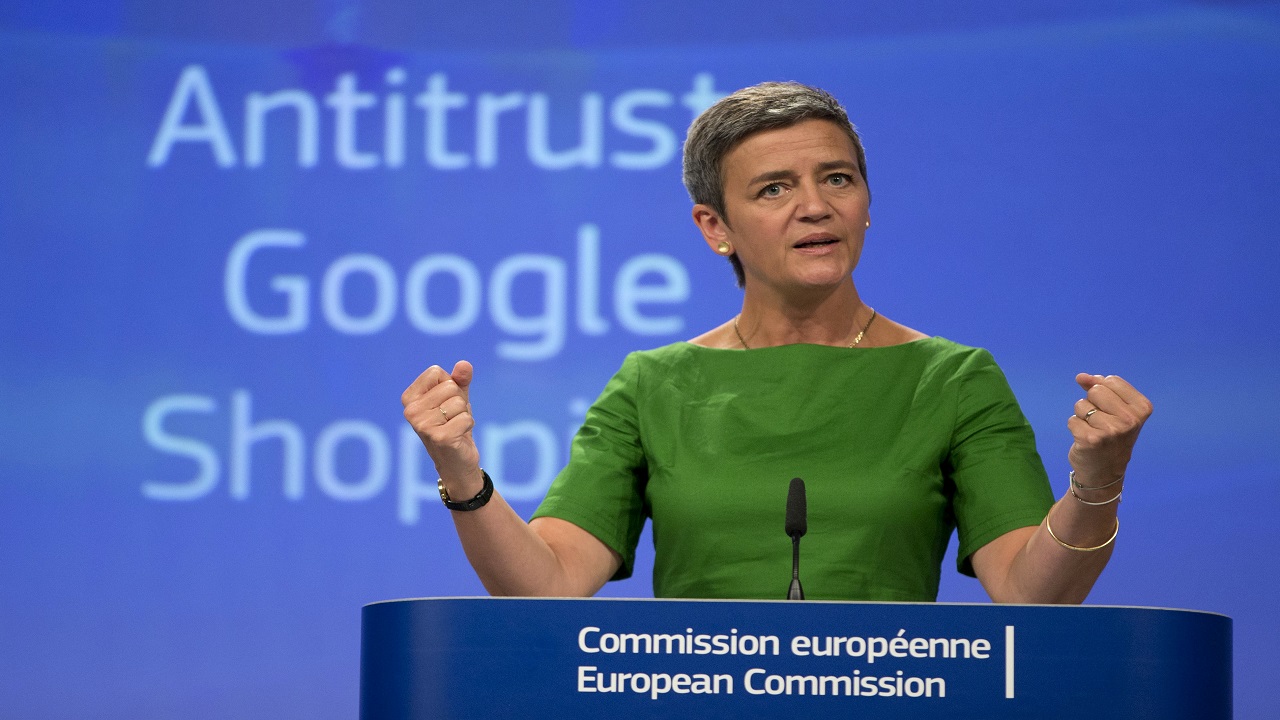 European Union Commissioner for Competition Margrethe Vestager speaks during a media conference at EU headquarters in Brussels on Tuesday.

European regulators fined Google a record 2.42 billion euros ($2.72 billion) for abusing its dominance of the online search market in a case that could be just the opening salvo in Europe's attempt to curb the company's clout on that continent.

The decision announced Tuesday by the European Commission punished Google for unfairly favoring its own online shopping recommendations in its search results. The commission is also conducting at least two other probes into the company's business practices that could force Google to make even more changes in the way it bundles services on mobile devices and sells digital advertising.

Even so, Europe's crackdown is unlikely to affect Google's products in the U.S. or elsewhere. But it could provide an opportunity to contrast how consumers fare when the company operates under constraints compared with an unfettered Google.

The fine immediately triggered debate about whether European regulators were taking prudent steps to preserve competition or overstepping their bounds to save companies being shunned by consumers who have overwhelmingly embraced an alternative. 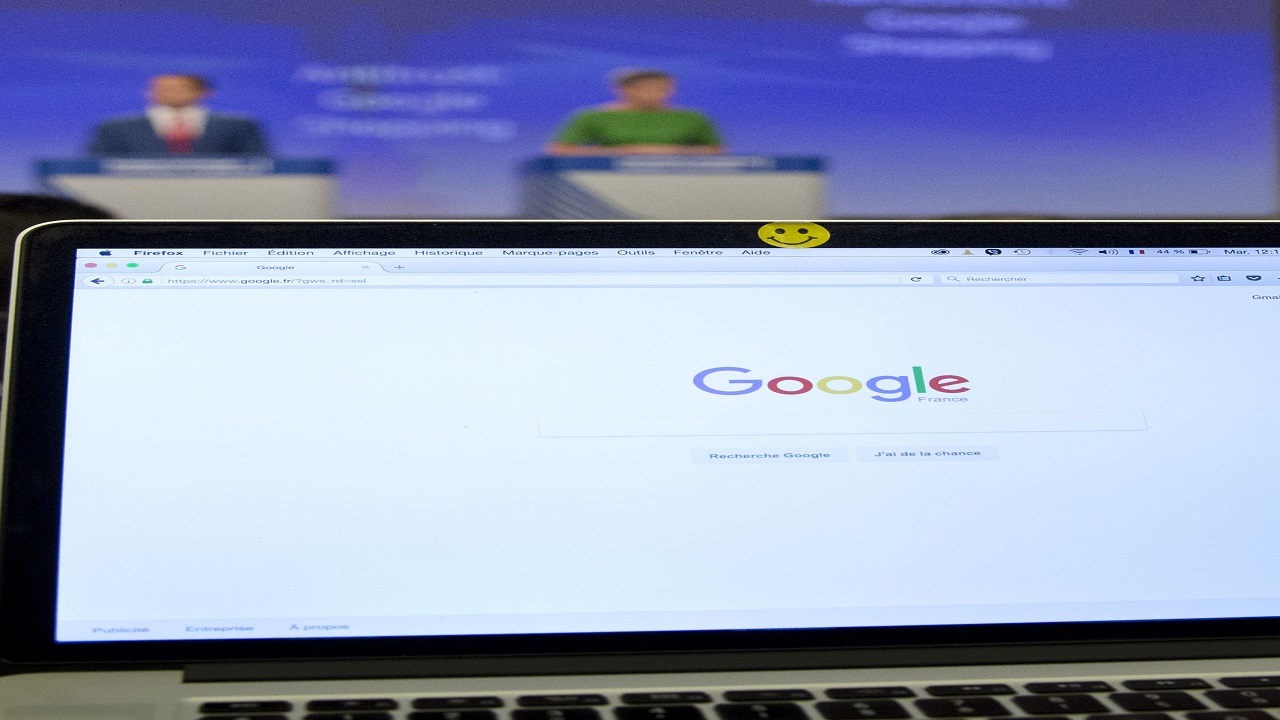 Margrethe Vestager, Europe's top antitrust regulator, said her agency's nearly seven-year investigation left no doubt something had to be done to rein in Google.

"What Google has done is illegal under EU antitrust rules. It denied other companies the chance to compete on the merits and to innovate. And most importantly, it denied European consumers a genuine choice of services and the full benefits of innovation," Vestager told reporters Tuesday.

The fine was the highest ever imposed in Europe for anti-competitive behavior, exceeding a 1.06 billion euros penalty on Silicon Valley chip maker Intel in 2009.

The findings in Europe contrasted sharply with those reached by the U.S. Federal Trade Commission in a similar investigation of Google completed in 2013. The FTC absolved Google of any serious wrongdoing after concluding that its search recommendations did not undermine competition or hurt consumers.

Leading up to that unanimous decision, though, some of the FTC's staff sent a memo to the agency's commissioners recommending legal action because Google's "conduct has resulted — and will result — in real harm to consumers and to innovation in the online search and advertising markets," according to a memo inadvertently released to The Wall Street Journal two years ago.

Google's misbehavior in Europe boiled down to its practice of highlighting its own online shopping service above those of its rivals. Merchants pay Google for the right to show summaries of their products in small boxes displayed near the top of search results when someone seems to be interested in a purchase.

Meanwhile, Google lists search results of its biggest rivals in online shopping on page 4 — and smaller rivals even lower, based on the calculations of European regulators. That's a huge advantage for Google when 90 percent of user clicks are on the first page. 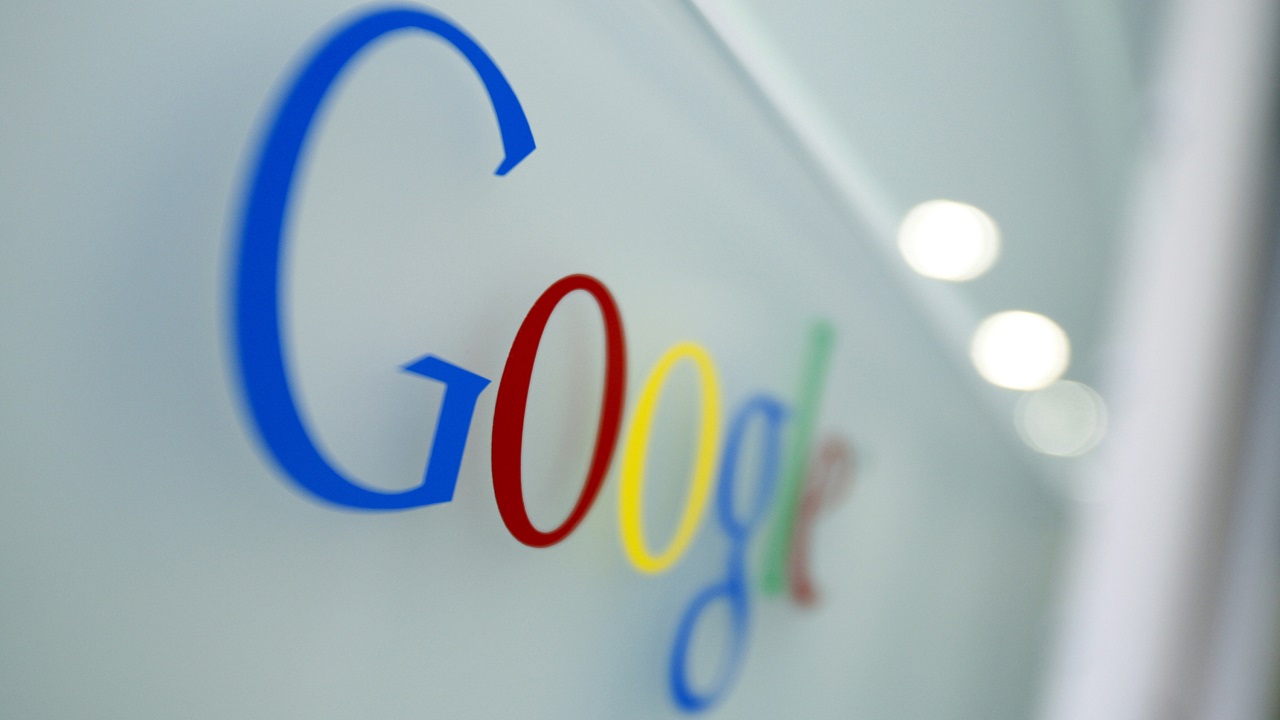 Google says consumers like its shopping thumbnails because they are concise and convenient.

The commission's decision "underestimates the value of those kinds of fast and easy connections," Kent Walker, Google's general counsel, wrote in a blog post.

Europe's investigation did not present any concrete evidence that consumers had been financially damaged by Google's online shopping tactics, said Pablo Ibanez Colomo, a law professor at the London School of Economics.

"The only harm being alleged here is that competing services have suffered a decrease in traffic coming from Google," Colomo said on a call organized by the Computer & Communications Industry Association, a tech lobbying group.

Alphabet is mulling an appeal of Tuesday's penalty, but even if that is filed, the Mountain View, California, company will still only have 90 days to comply with an order to stop favoring its own links to online shopping. If it does not, Alphabet faces more fines of up to 5 percent of its average daily revenue worldwide. That would translate into roughly $14 million (12 million euros), based on Alphabet's revenue during the first three months of the year.

Rather than comply, Google could shut down its shopping service in Europe.

If that happens, "it will mean consumers in Europe are going to be worse off than consumers in the rest of the world," predicted David Balto, a consumer advocate and antitrust expert who formerly served as the FTC's policy director. "Consumers rarely benefit when bureaucrats put their thumbs on the economic scales to tip them one way or the other."

Google's critics applauded the EU for standing up to the company after the FTC backed down.