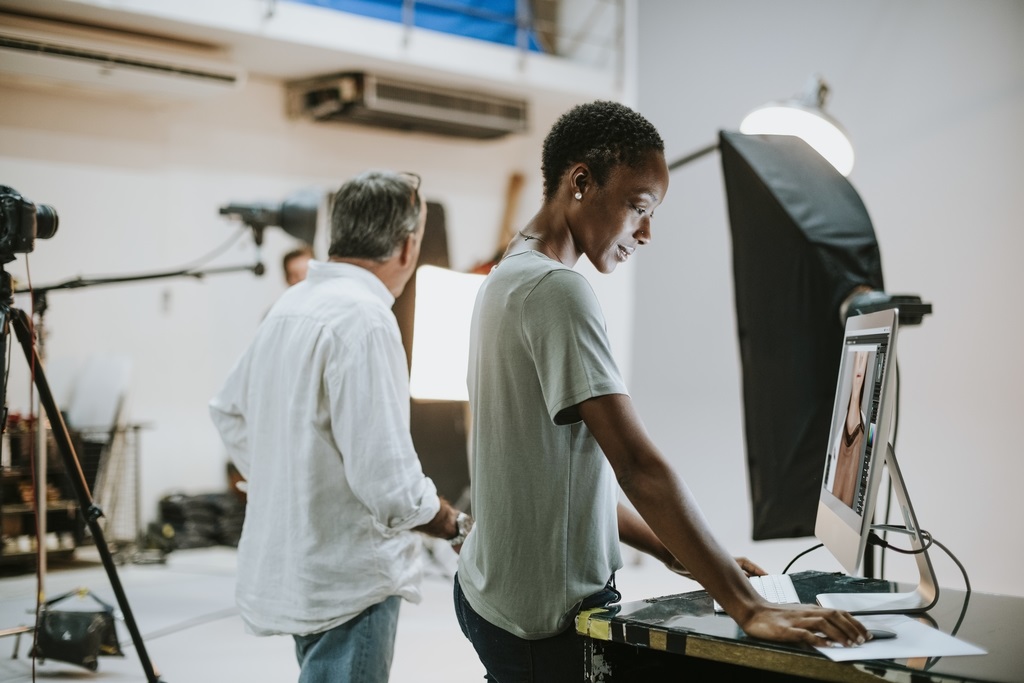 Young, amateur and aspiring Jamaican filmmakers are in for the season of their life as the EU Short Film Competition kicks off with a call for applications.

Applications opened on September 9. The competition is targeting 18 to 25-year-olds with fewer than five years' experience in filmmaking. They will be taken on a three-month journey that will enhance their creative capacities, all while engaging in efforts to protect the environment.

The strategic importance of the competition is multi-fold – to foster interest in Jamaica's film industry while developing the capacities and skillsets of creatives to meaningfully contribute to economic development. JAMPRO has said the creative sector is the third-largest contributor to Jamaica's GDP. Crucially, the competition is engaging Jamaican youth on environmental protection.

"Ensuring a viable environment now, is an investment in the future and who best to give the spotlight than our young people who will inherit the earth and hold its resources in trust for future generations? We're using the competition to increase awareness while giving the Jamaican youth a platform to raise their voices in defence of the environment," said Malgorzata Wasilewska, the EU Ambassador to Jamaica, in explaining why the EU is investing in the competition.

Gabrielle Blackwood, director of the award-winning Jamaican short film 'Flight', will join international film experts to lead a mandatory training workshop for participants.  Blackwood will deliver a session on cinematography.

Participants are being invited to express themselves through three to five-minute videos on the theme: 'My Environment: a heritage to be protected'.

How does it work?

The competition is open to Jamaican filmmakers residing in Jamaica aged between 18 and 25. The application period: September 9 to October 4, 2019. It will be structured into two parts. Part one will involve strategic targeting of approximately 50 persons who will be further shortlisted based on the established criteria and their video articulation of a response to the question "Why is environmental protection important and how can communication technologies, like film/video help in improving environmental awareness?

Part two involves shortlisting 20 candidates for participation in a capacity building workshop on October 19: the EU Short Film Competition Workshop. This training is designed to build the capacity of young storytellers to write and produce short videos; provide a basic introduction to videography and share creative post-production techniques.

Participants will be inspired to tell exciting stories through the medium of video/film utilizing a camera or even a smartphone in three to five minutes. Films can be in any format– including animation, drama, mini-documentary, music video or personal story.

Films submitted by the November 16 deadline will be judged by a panel comprised of European Union officials, industry experts in creative video/film production and project partners. Entrants will then be judged on adherence to the submission rules, quality and content, which should be research-based, inspiring and creative. All submissions must identify solutions to the issues. The judges will choose four winners. The decisions of the judges are final.  The winners will be announced on December 12, 2019.

Awards will be given for the following categories:

Awards will include the following:

The delegation is being supported by the Service for Foreign Policy Instrument (FPI) who will provide trainers for the workshop which will cover topics including storytelling and post-production editing. The Office of the Film Commissioner, noted Jamaican film producer, Justine Henzell and Frame of Reference Post Production Company are advisors on the project.

Details on the competition including how to submit applications are available on Delegation's website: https://eeas.europa.eu/delegations/jamaica/65394/european-union-short-film-competition_en.

EU Film Festival is back; heads to MoBay and Treasure Beach