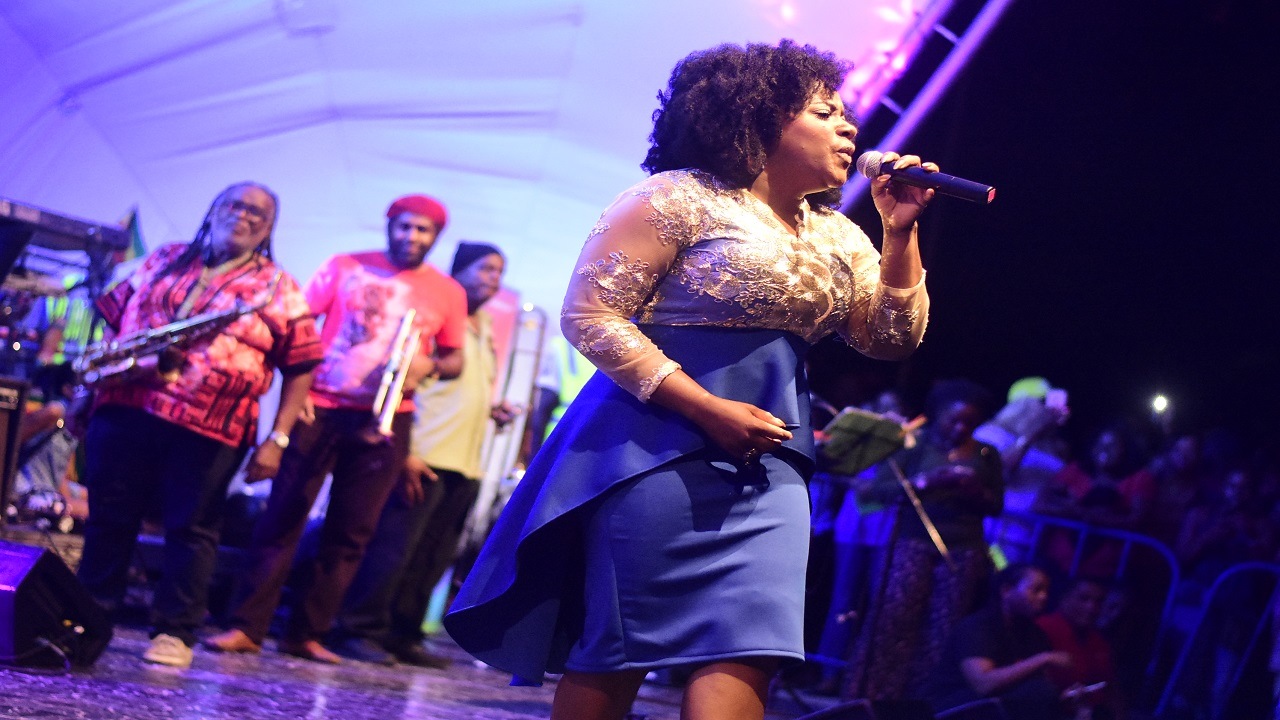 Reggae star Etana earlier this week jetted off to start the European leg of her 'Reggae Forever World' tour which started on April 16th in the US.

"There are six shows in Europe and two in England with a break for Canada and then back to Jamaica for Reggae Sumfest. It is going to be extremely hectic, but the work must go on, I have to satisfy the fans," Etana told Loop News reporter Claude Mills.

The tour ends August 25th in The UK.

Etana revealed that interest in vinyl records has seen a resurgence among fans of all ethnicities and ages.

Some of the major upcoming dates of the tour are events in Reunion Islands, Kenya, Germany, Amsterdam, Switzerland, Mauritius, Austria, Canada and the UK. In the meantime, Etana, one of the hardest working women in reggae today, is already working on her next project.

"We are currently working on a new EP and we have a number of exciting collaborations. We won’t reveal names at this time, in order to keep the anticipation up," Etana said, laughing.

Earlier this year, Etana grabbed a Best Reggae album nomination with her 'Reggae Forever' set. This was only the third nomination of a female in the Reggae Grammy category with none of them actually walking away with the award. The last female to earn a nomination was Sister Carol. She was nominated in 1997 for her album, Lyrically Potent.