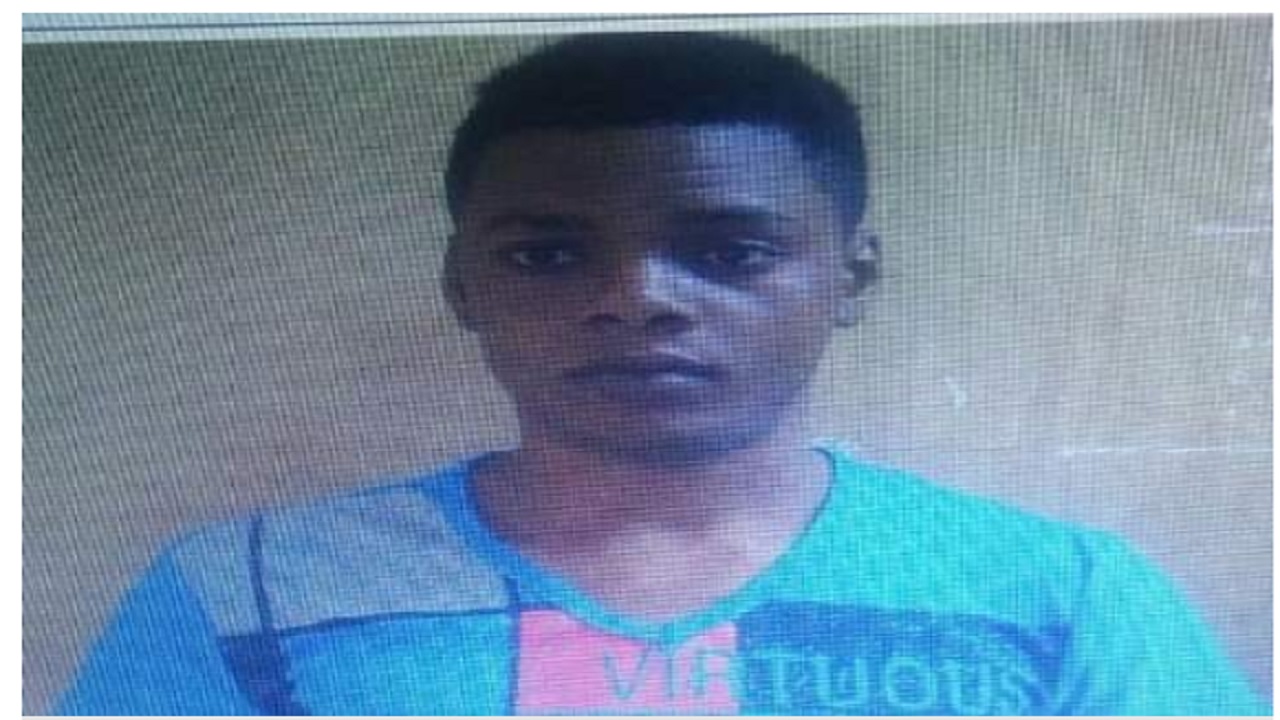 The Linstead police in St Catherine on Friday recaptured the prisoner who escaped custody at the Yallahs courthouse in St Thomas a week before.

Romario Dawes, 19, was nabbed during an operation in Cheesefield district in St Catherine after being on the run since April 6.

He was charged with a number of serious offences, including illegal possession of firearm and burglary, and will now have the additional charge of escaping custody, which comes with an automatic six-month sentence, and also assaulting a police officer, as he reportedly escaped by hitting a police officer to the ground.

Reports are that about 12:00 a.m. on Friday, a police team conducted an operation and recaptured Dawes in a one-bedroom board house.

A week earlier, Dawes was being taken from a courtroom to the holding area of the St Thomas Parish Court in Yallahs, when he reportedly attacked a policeman who was escorting him, knocking the officer to the ground before making his escape.

Two Falmouth escapees back in custody