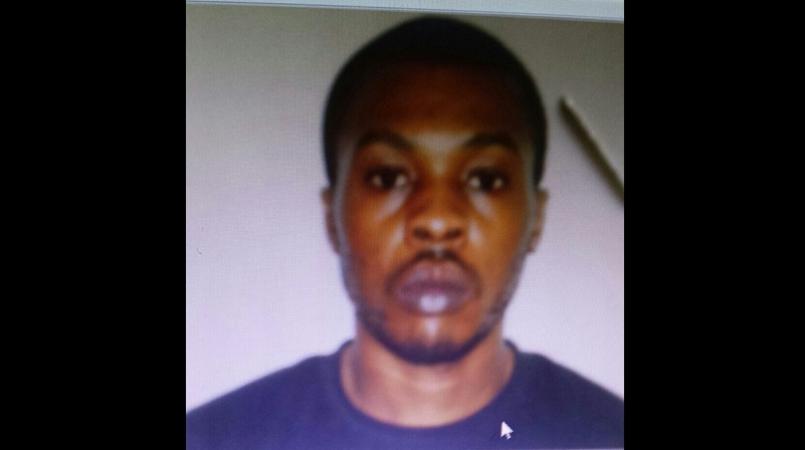 The St Mary police have revealed that a suspect who is wanted for questioning in connection with the recent triple murder in Annotto Bay in the parish was in their custody, but escaped in August.

Charles Hamilton, 28, otherwise called ‘Tuggy Tuggy’, had been convicted of shooting with intent and was awaiting sentencing when he escaped the Islington Police Station lock-up in St Mary after cutting through the bar of his cell on August 11.

Speaking at a press conference on Tuesday, Commanding Officer for the parish, Deputy Superintendent Dwight Powell, confirmed that Hamilton is now wanted in connection with the September 8 killing of Albert Pryce, Rochelle Williams and Williams’ nine-month-old daughter, Alear Sewell, at Fort George in Annotto Bay.

The commanding officer appealed for information from members of the public who know of the escapee’s whereabouts, and also for information to help bring about a speedy resolution of the investigation into the triple murder.

Powell also released photographs of two other persons of interest within the parish.