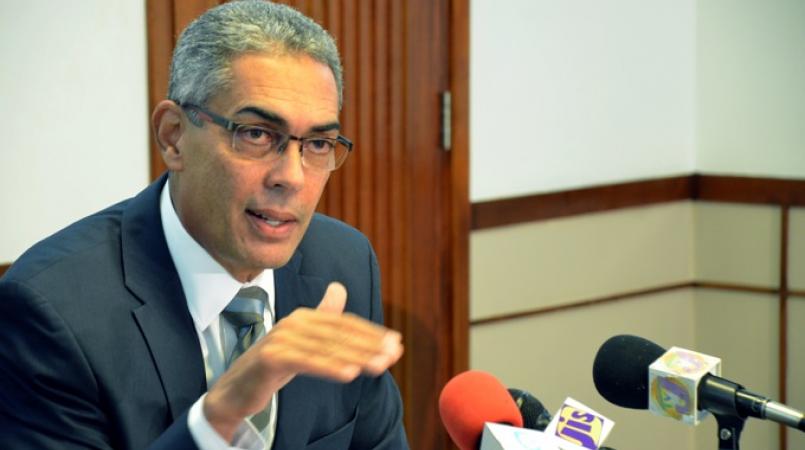 Byles will begin is tenure as the Bank of Jamaica Governor on August 19.

The Economic Programme Oversight Committee (EPOC) has welcomed the appointment of Richard Byles as the next Governor of the Bank of Jamaica.

“Mr Byles has a sterling record of leadership in the private sector and in service to the country. He co-chaired EPOC during a very challenging period for Jamaica and provided solid leadership from 2013 to 2016,” EPOC said in a statement.

The committee also expressed confidence that Byles would continue the strong and credible leadership of the Bank of Jamaica as it transitions into an independent central bank.

EPOC also used the opportunity to recognise outgoing governor Wynter for his steadfast leadership of the central bank over the past 10 years.

Wynter, according to EPOC, presided over the implementation of critical reforms which were central to Jamaica's success under the IMF Extended Fund Facility Programme (2013-2016) and the IMF Precautionary Stand-By Arrangement Programme (2016-2019).