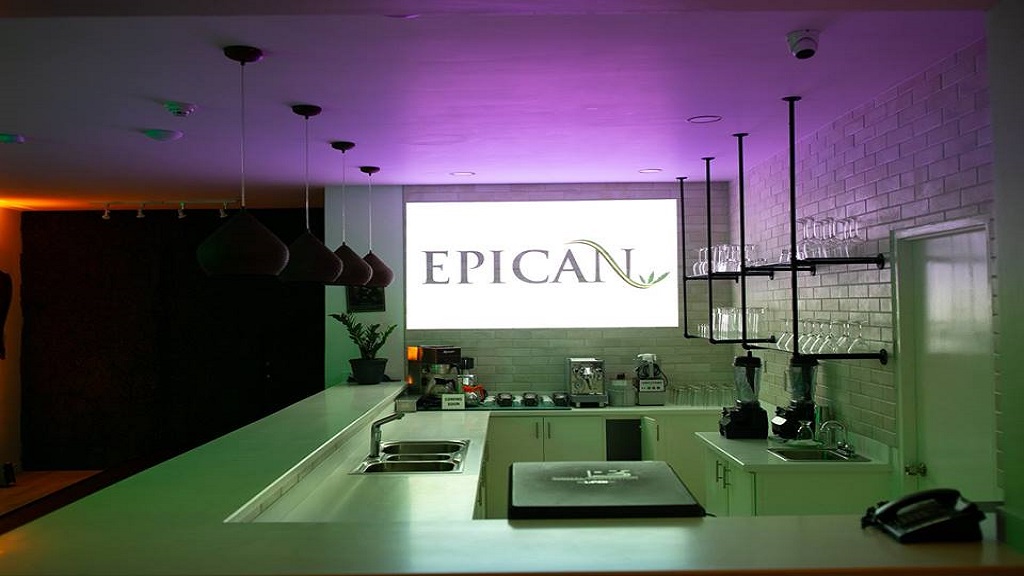 Photo of Epican's store in Market Place, Kingston via Facebook.

Epican is set to open its flagship medical cannabis store on Jimmy Cliff Boulevard (widely known as the Hip Strip) in Montego Bay this month.

Concurrently, Epican is awaiting a licence to construct a facility to cultivate premium strains for the Jamaican and international markets, TGOD said in a press release.

The outlet opening in the resort city follows last year's launch of the Epican Herb House in Kingston.

"Our Kingston location witnessed increasing sales volumes; setting the stage for the grand opening of an Epican Herb House in Jamaica's largest tourist hub. It is an important milestone toward further expansion for Epican and TGOD in Jamaica," Athaide added.

Epican also plans to open three additional locations on the island and to introduce online ordering.

"Today is yet another celebration for Epican and TGOD," stated Karibe McKenzie, CEO of Epican. "We have worked tirelessly to provide a fully-integrated solution delivering high-quality medical cannabis to Jamaicans and tourists alike, and the response in Kingston has been overwhelming. We can't wait to make our mark in Montego Bay."

Epican employs over 50 local farmers at its growing facility in the Blue Mountains and was the first company to be granted a license to cultivate and then subsequently process and retail medical grade ganja by the Cannabis Licensing Authority (CLA).