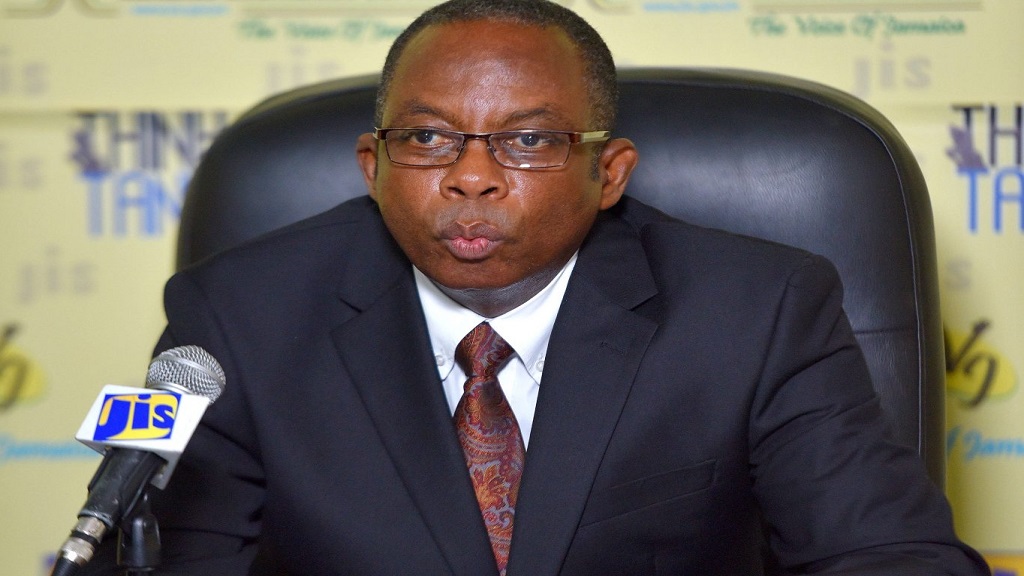 Director of Elections, Glasspole Brown, has indicated that the Electoral Office of Jamaica (EOJ) is preparing for the by-election that has been called for the constituency of South East Clarendon.

Speaking in a radio interview on Wednesday afternoon, Brown said the EOJ will continue to be in a state of readiness for the poll, despite the Opposition People’s National Party (PNP) stating that it will not contest the by-election.

According to Brown, the situation will change should only one candidate be nominated, as that person would be declared the winner and such a development would nullify the need for an election.

Prime Minister Andrew Holness declared on Wednesday that a by-election will be held on March 2 for the seat, which became vacant, after the resignation of long-time Member of Parliament (MP) for the constituency, Rudyard ‘Ruddy’ Spencer on Tuesday.

Next Wednesday will be nomination day.

Julian Robinson, the PNP’s General Secretary, said the party will not be contesting the by-election, but instead, will be focussing on the upcoming General Elections, which are constitutionally due by February of next year.