Enzoh moving with ‘Come Over’ 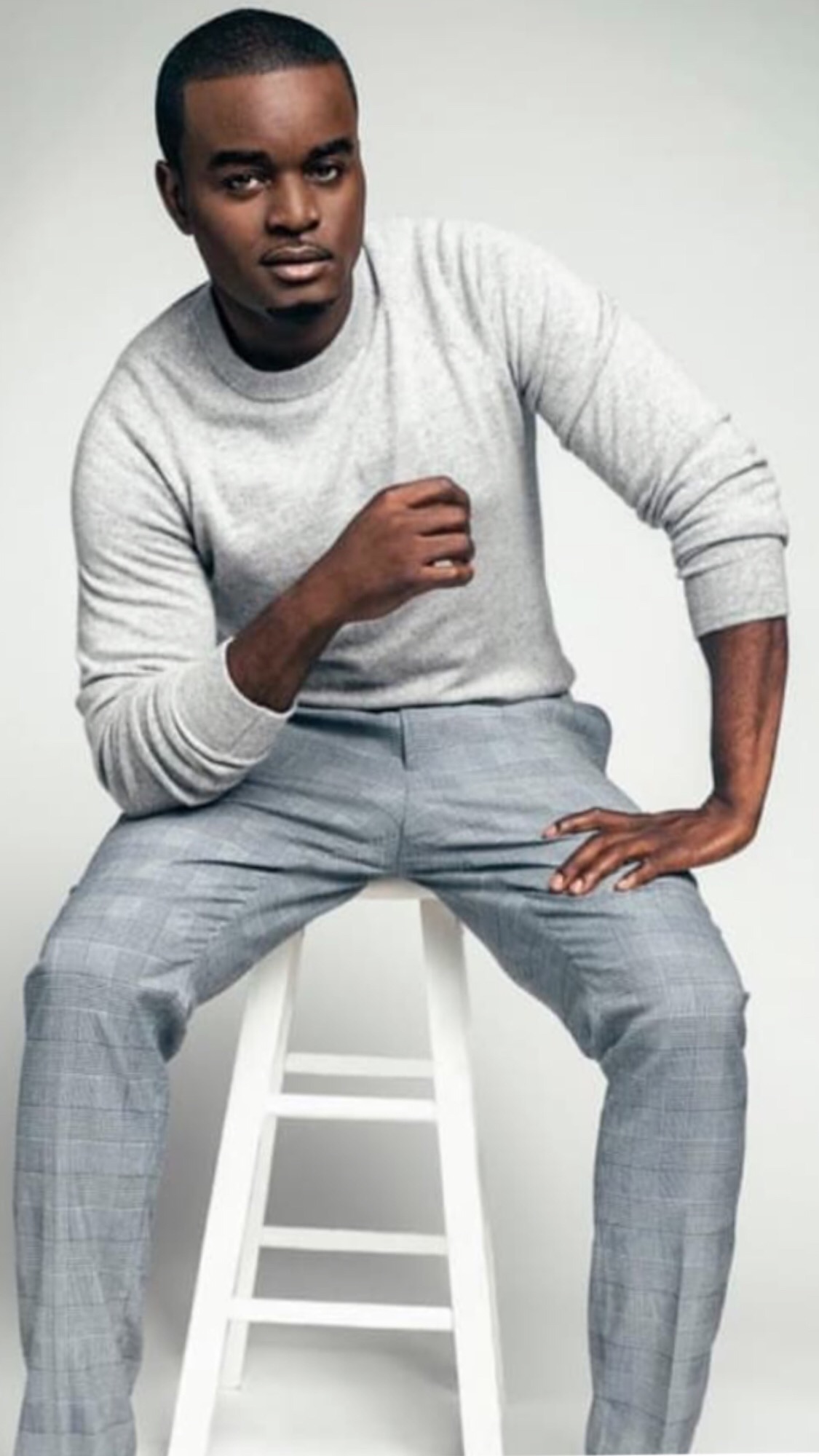 Enzoh, a former church singer now performing the indigenous Jamaican genres of reggae and dancehall is looking to further cement himself in the Jamaican psyche with his latest release ‘Come Over’, a love ballad.

‘Come Over’ is the second single for Enzoh on the JUB Records label, which is based in California, United States of America and owned by visionary Michael Chang.

The recently released single and the accompanying video are doing well on all major platforms that have propelled Enzoh onto the Jamaican entertainment landscape, as he performs at a number of corporate events, including several times at the Office of the Prime Minister.

In the single, Enzoh croons to his love interest, who despite being in a relationship, also has eyes on him, which inspires the invitation to ‘Come Over’ as he promises her pleasure from the experience.

It follows the ‘Sober’ collaboration with Busy Signal, the first single released by JUB Records, which continues to be on local and international radio stations playlists.

According to Enzoh, his love for music started as a child in the church, which is a source of joy for him that he hopes to transfer to followers and audiences.

He said, “I seek to inspire with the gift of music that God has given me”.

Dancehall's 'richest artiste' looks to strike gold with 'One Lord'