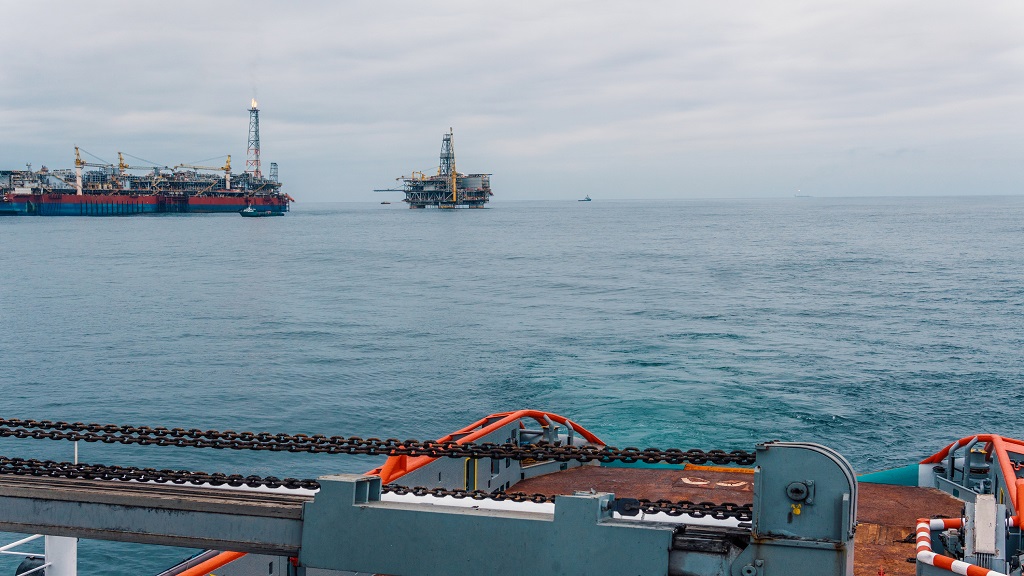 The environmental activist group will reportedly sail to Kingston Harbour and dock outside the International Seabed Authority (ISA) annual meeting, where they will deploy a six-metre banner saying: “No to deep sea mining, protect our oceans” - and call on governments to agree on a strong Global Ocean Treaty that would protect the oceans from industrial exploitation.

Greenpeace’s ship, the Esperanza sailed to Jamaica direct from the so-called Lost City in the mid-Atlantic, which is under threat after the ISA granted an exploration contract in the region.

Scientists warn that deep sea mining could cause irreversible and inevitable harm to marine life, including extinctions of species, and drive the climate crisis by disrupting ‘blue carbon’ stores in the seabed.

Greenpeace will be joined by the JET and several other representatives of Jamaican civil society groups in the protest.