Entertainers support 'back to school' treat in Dela Vega City 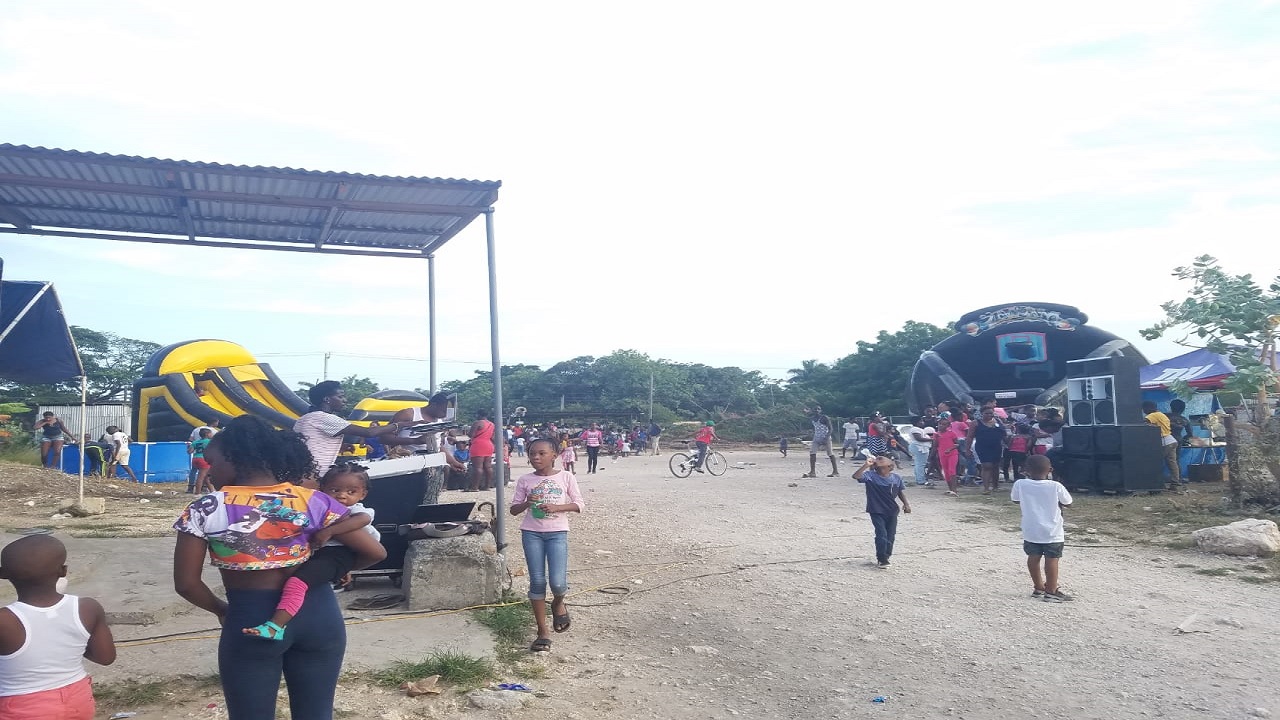 It takes a village to raise a child. Just ask the We Say Family Organisation from Dela Vega City who hosted a back-to-school treat in the community for children from the St Catherine parish capital, Spanish Town.

Several reggae and dancehall artistes such as Popcaan, Desha Ravers, Dre Island, Ishawna, Jafrass, and others went to give support to the treat.

"We invited hundreds of children from communities all over Spanish Town to attend as we got stationery supplies and books  from the business community and several other philanthropic organisations to give to the children of Spanish Town," Parnell Edwards, one of the main organisers of the We Say Family back to school treat, said.

A state of emergency was initially declared in the North Police Division of Saint Catherine parish on March 18 amid a surge in violent crime. The security measure has been extended, most recently on July 3.

"The successful turnout at this treat shows that there's still a positive vibe in the community, and that there is love and unity in the area," Edwards said.

"These vouchers should go a long way towards helping needy children to return to school with confidence to take on the new academic year," he said.