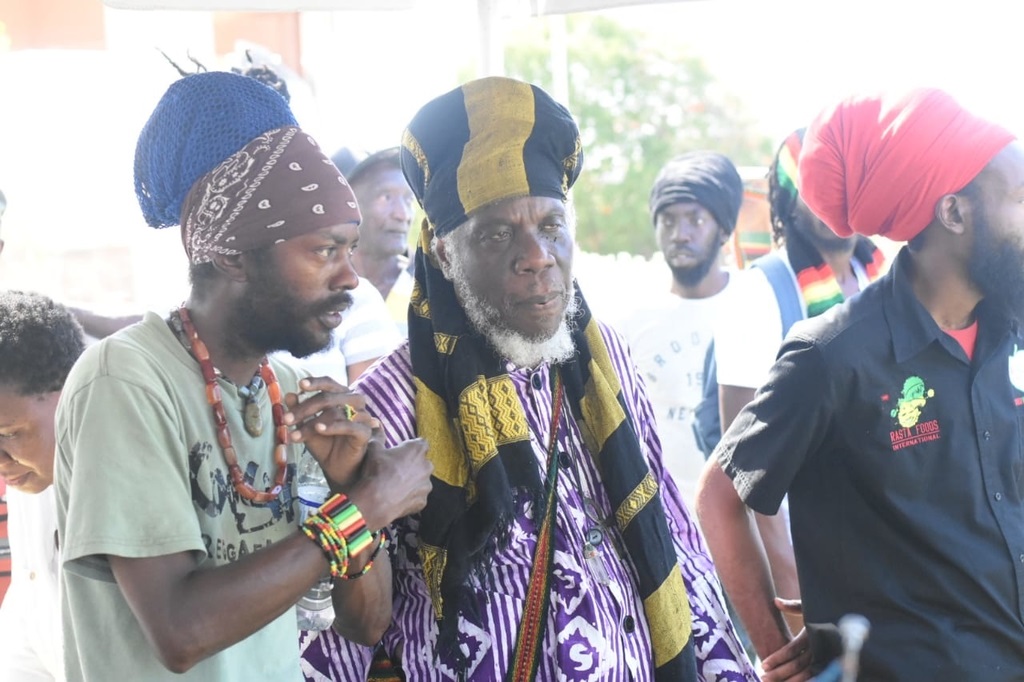 The battle over the Cockpit Country continued on Tuesday with a group of entertainers leading a group that gathered in Kingston to march on Parliament to deliver a letter to the government urging that mining plans for the region be stopped.

Leading the entertainers were Tony Rebel and Queen Ifrica, two vocal opponents of mining in the Cockpit Country area. They were joined by another cultural reggae singer, I Wayne, and radio personality, Mutabaruka, who is also a dub poet.

Click the gallery for more photos by Marlon Reid

The People’s National Party’s (PNP) Central Kingston Member of Parliament (MP), Ronald Thwaites, and Imani Duncan-Price, the party’s candidate to replace Thwaites when he steps away from political representation, also joined the entertainers.

Additionally, there were representatives of the Jamaica Environment Trust (JET) and community members from the Accompong Maroon village that is located in the Cockpit Country.

The group gathered at National Heroes Circle before the march to Parliament, which is situated on Duke Street, a short distance away.

According to Tony Rebel, the protestors are asking the government to find an alternative to mining in the Cockpit Country area. He suggested an option of eco-tourism, which he said is very viable in Costa Rica. 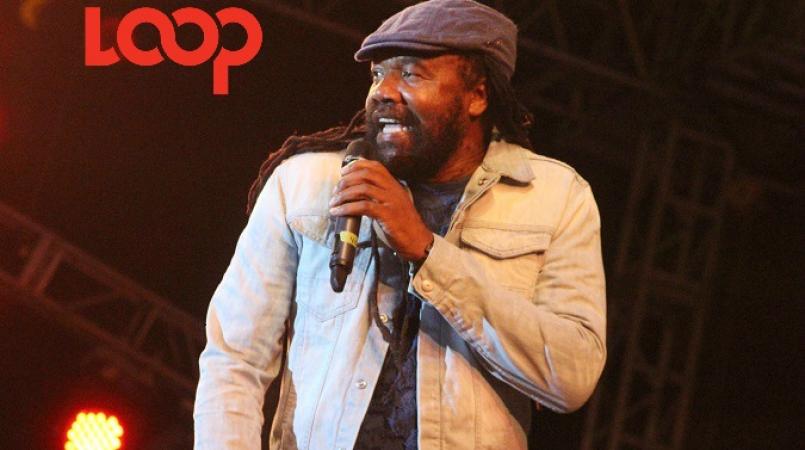 Rebel said his experience with bauxite mining was bad, citing the example of Manchester, where he is from. He said bauxite mining caused the land there to be largely barren, claiming that fruit trees and vegetables cannot be viably grown on the mined-out lands there, with residents subsequently being unable to sustain themselves through farming.

Rebel, Ifrica and veteran dancehall artiste, Bounty Killer, met with Prime Minister Andrew Holness recently, and Rebel said he understands the perspective of the government in trying to get development to grow the economy, but said it cannot be at the cost of the environment.

“It makes no sense that we are going for sustainable development and trying to get money for growth and then for 100 years these places are barren,” said Rebel.

He labelled the demonstration by Noranda Bauxite Company’s workers at JET’s office in St Andrew on Monday as a smokescreen, contending that most of the demonstrators are not from the area and will not be negatively affected by the environmental consequences of mining in the Cockpit Country region.