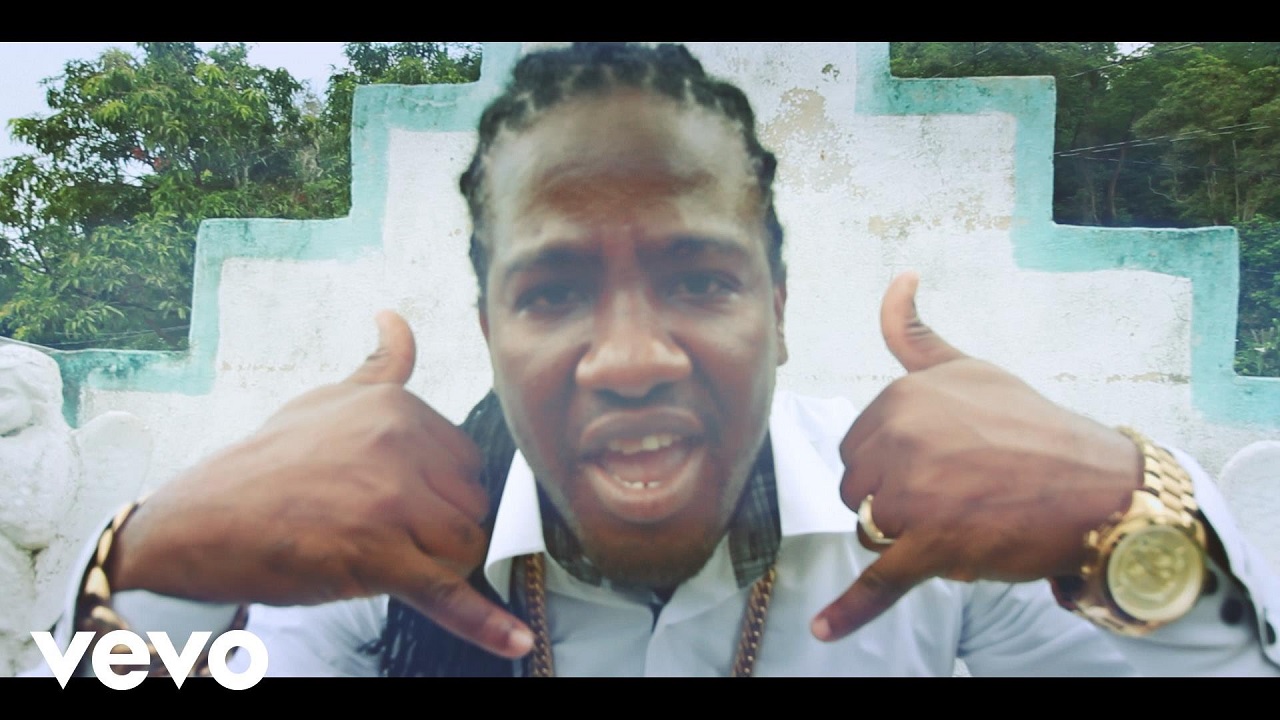 The entertainment fraternity is mourning the death of dancehall artiste Cleon 'Corey Mineral Boss' Jones who was shot and killed Tuesday morning at his home in Caymanas Bay, located close to the Mineral Bath in St Catherine.

"No one deserves to die that way, he was shot in front of his home," Tawana Jones, the wife of the artiste, and owner of the Mineral Boss Records, told Loop Jamaica reporter Claude Mills.

A woman was also shot and injured in her hand during the incident.

Corey recently shot a video for the breakout single, "Break-Thru", featuring I Octane. The single, which was produced by Mineral Boss Records on the Daylight riddim, was one of the singles featured on Corey's 'Vision' EP which was released August 18th and distributed by JWonder 21st distribution.

"Corey's EP is out and we had a show booked for him to perform on December 30th in New York City, a show dubbed 'Break Thru', the first dancehall Met Gala," Mrs Jones said.

Corey Jones was the chief executive officer of the independent label, Mineral Boss Records, and his wife vowed to continue with the label's work.

Mineral Boss Records has built up a solid reputation as an indie label powerhouse in recent years. The label prides itself on producing positive music and exposing creative talent, especially artistes in and around its community.

"We shall overcome this tragedy, he didn't deserve to die like that because he always strives to put out a positive energy and message. I'd like to thank the people who have offered their prayers and well wishes during this difficult time," she said.