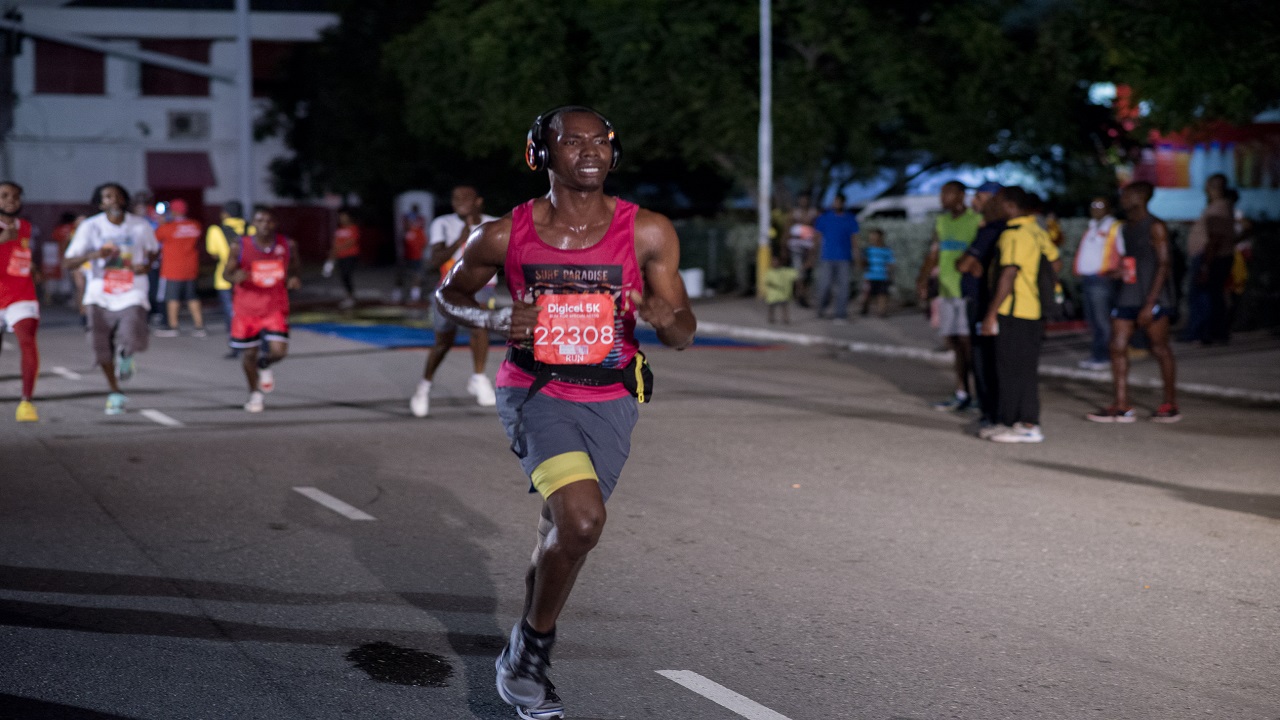 “Registration numbers are strong, and with added security from this State of Emergency, participants should feel even safer,” Francis added.

Francis noted that the race route will not take participants through police checkpoints or cordoned off areas. As such, it will be business as usual for everyone involved.

“The race route was always secure. We have full support from the police and other security personnel. We have also made provisions to accommodate route changes for persons to get in and out of downtown, so the State of Emergency doesn’t really change anything for us,” Francis said.

With a target of 13,000 participants, up from the 10,000 they had last year, the Digicel Foundation is now in the final stages of planning its signature event, and the registration numbers continue to climb – especially for the obstacle-filled ‘Fun Zone’ category that has become a hit among the young and young at-heart.

“More people understand that they too can support persons with Special Needs through their participation in the Digicel 5K. Seven Special Needs organisations set to benefit from the proceeds raised, so it’s full speed ahead with the sign ups,” said Karlene Dawson, CEO of the Digicel Foundation.

Having raised $41 million from six 5K events so far, the team is looking to make 2018 its biggest year yet.

“We are anticipating a record turnout. It will be an action-packed night. People from all walks of life will be here to throw their full support behind Jamaica’s Special Needs community. Best of all, members of our Special Needs community will also be out in full force to run, walk, wheel and have fun in promoting this great cause,” Dawson concluded.

The Digicel 5K will be held at the Digicel Headquarters, downtown, and will begin at 7:00pm.

Opening hours for businesses in Corporate Area state of emergency