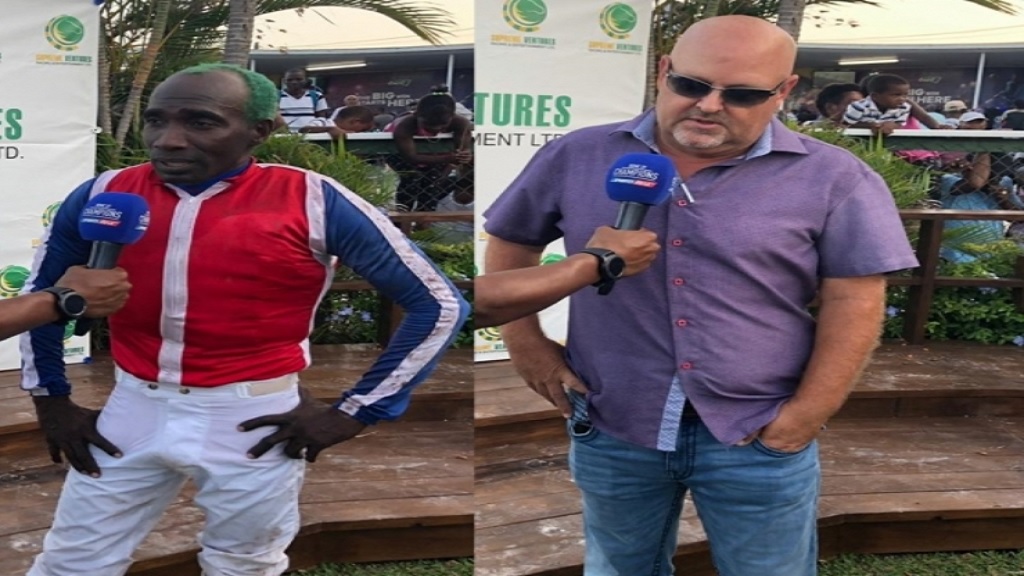 A full sister to top-class campaigner and 2017 Horse of the Year, SHE’S A MANEATER, ENGLAND’S ROSE is unbeaten in two starts and has been catching birds at exercise, clocking super-fast times in the mornings at Caymanas Park.

Meanwhile, Anthony Nunes, who leads DaCosta by $16.7m in the standings, should land the open allowance Mark My Word Trophy with Triple Crown winner, SUPREME SOUL, to stay firmly on course to dethrone his rival, who last year won 13 consecutive titles for an 18th crown.

SUPREME SOUL’s lone threat in the six-horse field is SUPERLUMINAL, who has been burdened with topweight 126lb after winning the Owen Silvera Memorial at the level with 121lb.

SUPREME SOUL should have carried 115lb but Nunes has retained jockey Shane Ellis, who rides overweight at 119lb, signalling confidence at nine furlongs and 25 yards.

The Bearings and Accessories Trophy is the seventh of 10 events scheduled whereas the Mark My Word is the penultimate race on the programme, which runs off at noon.

Uncle Frank upstages I Am Di One in Saint Cecelia Cup