England vs India: Kohli tempted by two spinners at Lord's 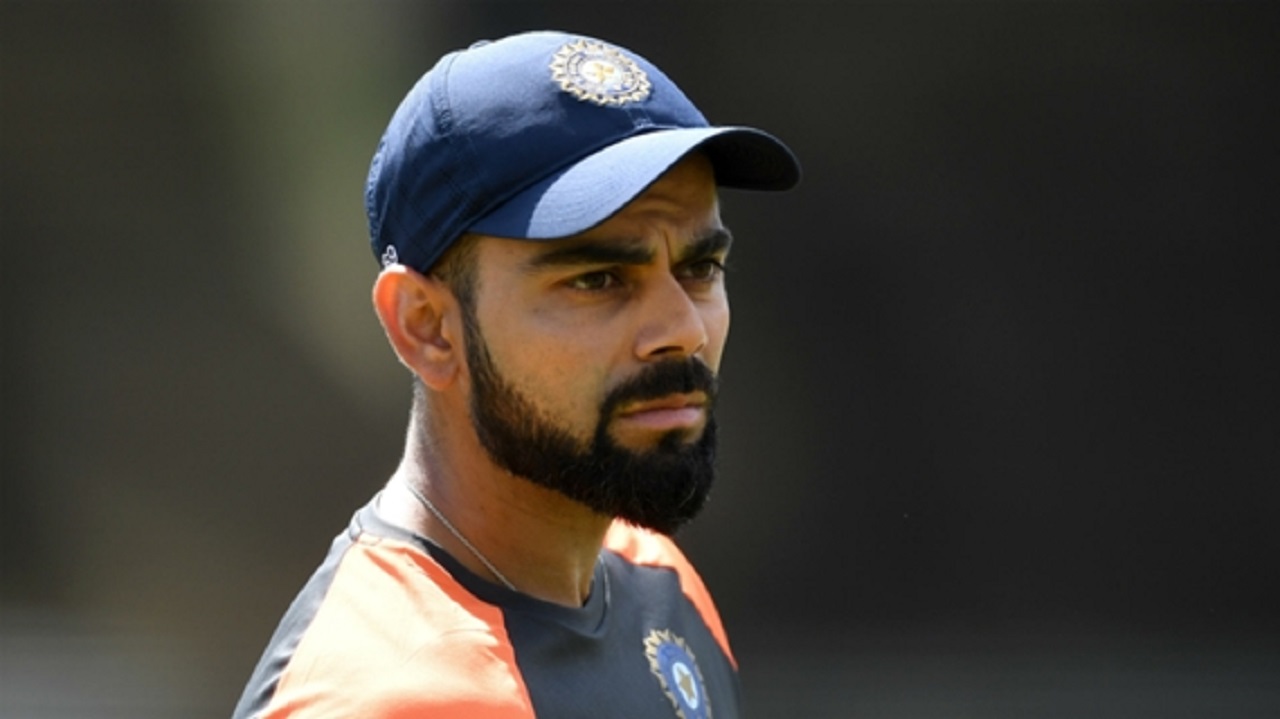 Playing two spinners at Lord's is a "tempting thought" for Virat Kohli as India aim to hit back following a defeat to England in the first Test.

A prolonged heatwave in England could prompt the tourists to go with an additional spinner on a dry pitch when the second match of the series gets under way on Thursday.

Ravichandran Ashwin was India's sole tweaker in a 31-run defeat at Edgbaston, but captain Kohli said either Ravindra Jadeja or Kuldeep Yadav could come into the side in London.

Asked about the prospect of playing two spinners, he said: "Walking in here, the pitch looked really hard, it's obviously dry.

"It's been very hot in London for the last couple of months, there is good grass cover on it and that's required to keep the wicket together, otherwise it's going to be very difficult for it to hold itself, even in the first two days.

"I think it's going to be an all-round wicket. Batsman bat well they can get runs, seamers are going to be in play with the Dukes ball in overcast conditions and when the wicket wears off, the spinners can come into play.

"It's a tempting thought to field two spinners, then again we will have to take a call on that depending on the team balance, but it's definitely in contention."

Kohli made his first Test hundred in England in Birmingham last week and added a half-century in the second innings, but lacked support from his fellow batsmen.

The skipper defended his leadership after India fell short in the first of five Tests.

"I'm doing as much as I can as a captain, I feel. There is constant feedback from the management, obviously people have their own ways of looking at the game and their own ideas when it comes to captaincy and so on, but I feel I have had really good communication with all the players." he said.

"Eventually if I, as a player, was spoken to, eventually it's up to me what I do out there when I go and bat, because I'm by myself when I'm playing that one particular ball and as a bowler and in the field.

"I think being in the right mindset is a very individual thing. As a captain you can only have meetings and have chats about it, which we do on a regular basis. People on the outside don't know these things.

"Playing for India and captaining my country is a big honour for me and I am definitely leaving no stone unturned when it comes to that; interacting getting in there, helping the guys wherever I can from the strategy point of view as well. "