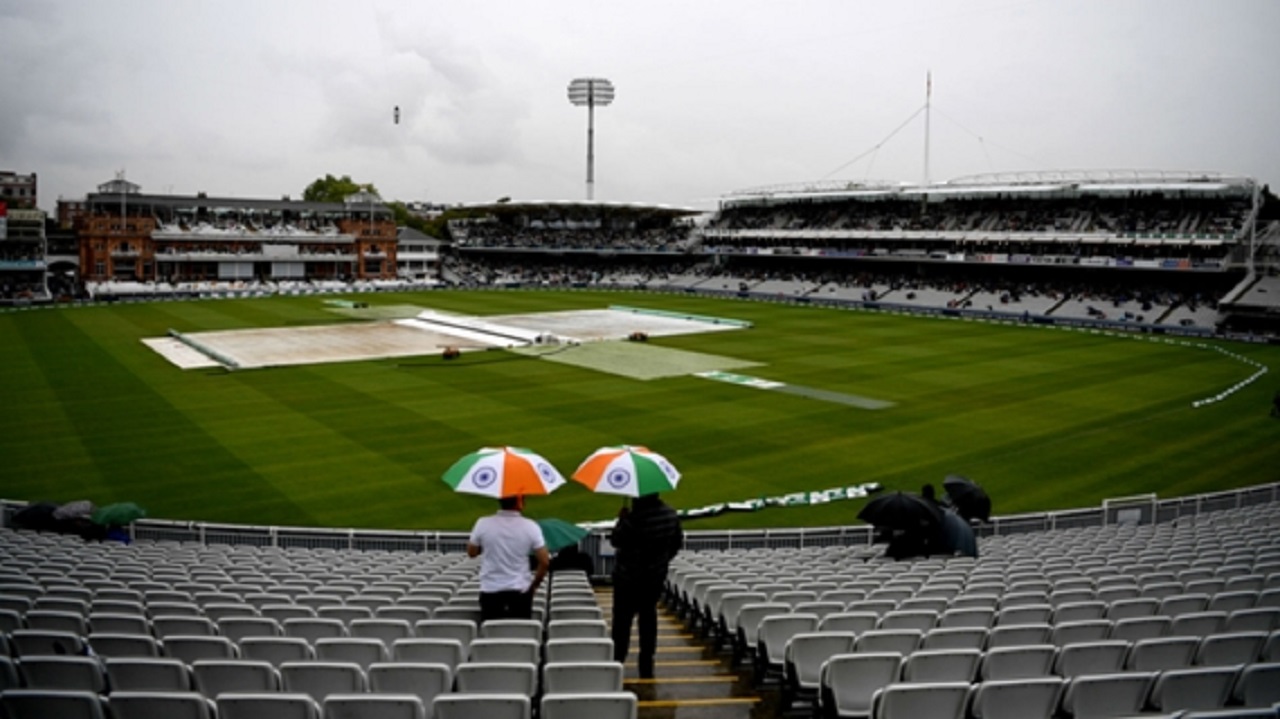 England and India saw no play at Lord's on Thursday as rain wiped out the first day of the second Test.

The hosts took a 1-0 series lead with a gripping 31-run triumph at Edgbaston last week, with Ben Stokes proving the match-winner against an India side led by the brilliant Virat Kohli.

But the inclement weather postponed the start of India's efforts to hit back, with play finally abandoned at 4.50pm local time after numerous delays to the toss.

Sachin Tendulkar had been set to ring the five-minute bell ahead of the start of play, prompting the India great to post a disappointed update on Twitter.

"Unfortunately the weather had other plans," he wrote. "Hopefully we'll get to see some good cricket over the next four days."

England youngster Ollie Pope is in line for his Test debut, batting at number four, should play finally get under way on Friday, replacing Dawid Malan.

Durham all-rounder Stokes will miss the entire Test as he is in court in Bristol after pleading not guilty to an affray charge.