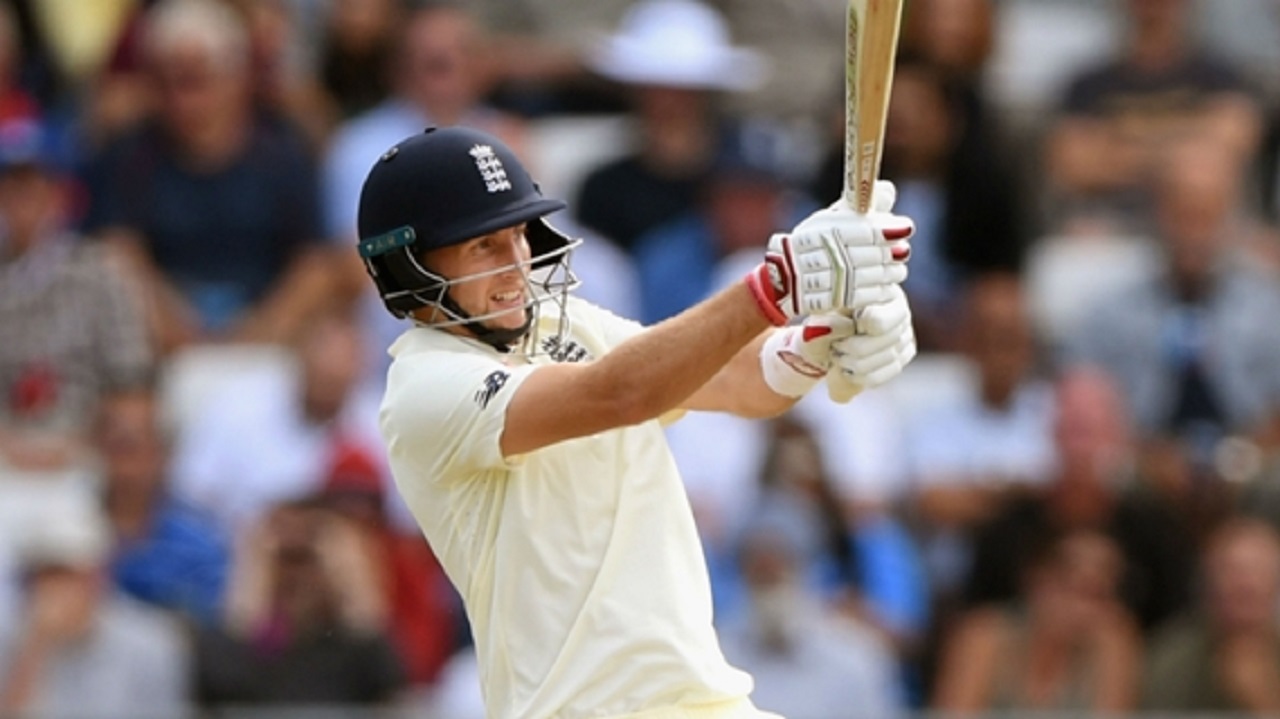 Joe Root became the quickest England player to reach 6,000 runs but later watched as the hosts crumbled on the opening day of the first Test against India on Wednesday.

Root raced to the milestone in five years and 231 days, yet it was the skipper's dismissal at Trent Bridge that sparked a rapid downturn for his side.

Sitting on 216-3 before Root was run out for 80, England saw the wickets tumble until they finished the day on 285-9.

Ravichandran Ashwin shone for India, taking four wickets for 60 runs from his 25 overs.

After England won the toss and elected to bat, Alastair Cook became Ashwin's first victim when he was bowled for just 13 runs in the ninth over, bringing Root to the crease.

Keaton Jennings (42) and Root combined for 72 as England showed signs of taking control of their 1,000th Test, before the former was bowled my Mohammed Shami (2-64) and Dawid Malan (8) followed him back to the pavilion four overs later.

Root formed a fruitful partnership with Jonny Bairstow (70) - the pair adding 104 to the total by the time Root was run out by opposite number Virat Kohli.

Bairstow lasted only three more overs, before Ashwin claimed the wickets of Jos Buttler and Ben Stokes (21), the former for a duck.

Sam Curran (24 not out) and controversial inclusion Adil Rashid (13) momentarily steadied a listing England ship, but the home side lost Stuart Broad for one to leave them on the brink at stumps.

Russell stars with bat and ball in Windies T20 win

Kohli: I have nothing to prove in England