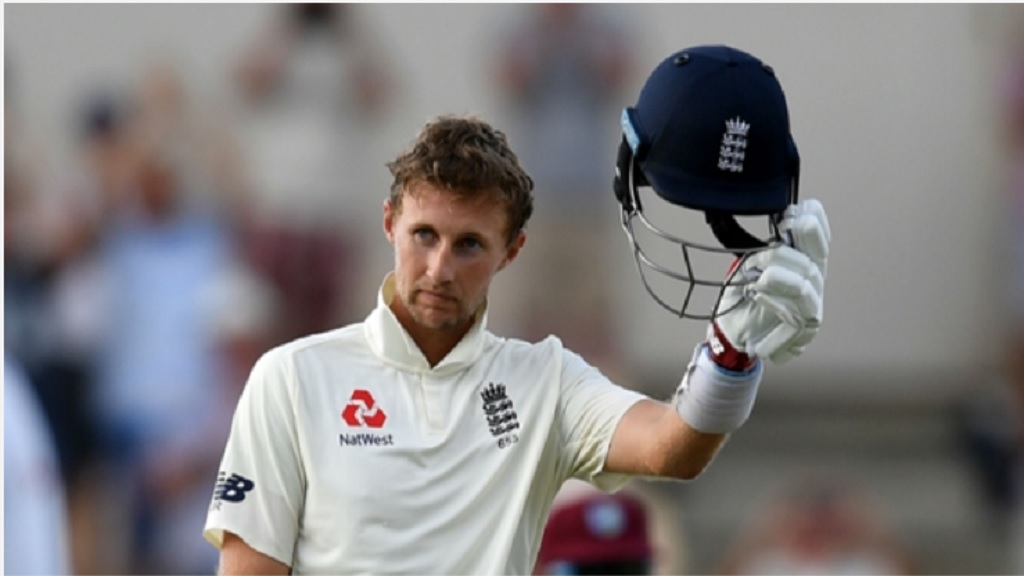 England captain Joe Root led by example with an unbeaten century establishing a healthy lead over West Indies on day three of the third Test in St Lucia.

Root became the first England batsman to score a hundred in the series by posting 111 as the tourists built a 448-run advantage over the Windies at the Darren Sammy National Stadium on Monday.

The hosts started brilliantly with Keemo Paul removing Rory Burns (10) with the day's opening delivery, but he was forced off in the fourth over after sustaining a thigh injury in the field.

Keaton Jennings made a start before falling for 23 in bizarre fashion to leave serious question marks hanging over his future in the team ahead of the Ashes.

The skipper opted not to declare before the close, which he saw out alongside Ben Stokes (29 not out) with England at 325-4 and in a strong position to avoid a whitewash.

Burns and Jennings steered England through 10 overs on Sunday, but the former did not last a single ball more with a tame shot off Paul straight to Alzarri Joseph at square leg.

Paul was taken away on a stretcher after pulling up while chasing a cover drive from Denly and Shannon Gabriel (1-87) was left fuming when Shimron Hetmyer put the opener down on 12 at slip – although replays suggested the seamer had overstepped.

Joseph (1-63) followed Paul's lead by claiming a wicket with his opening delivery, though there was an element of luck in Jennings dragging onto leg stump via his thigh pad.

Denly brought up his fifty after lunch with the eighth of his 11 boundaries but his fine knock came to an end after a second wild cut in succession saw him edge Gabriel through to Shane Dowrich.

Buttler injected some urgency but soon settled and overturned a caught-behind decision from umpire Rod Tucker with a wise review before tea.

Root had his first fifty for eight innings off spinner Roston Chase (0-92) but Kemar Roach (1-31) made full use of the new ball by bowling Buttler with a pinpoint delivery.

The England captain punished a full toss from Joseph with a punch back down the ground to reach three figures and cap off a fine day for the tourists that puts a first win of the tour in their sights.