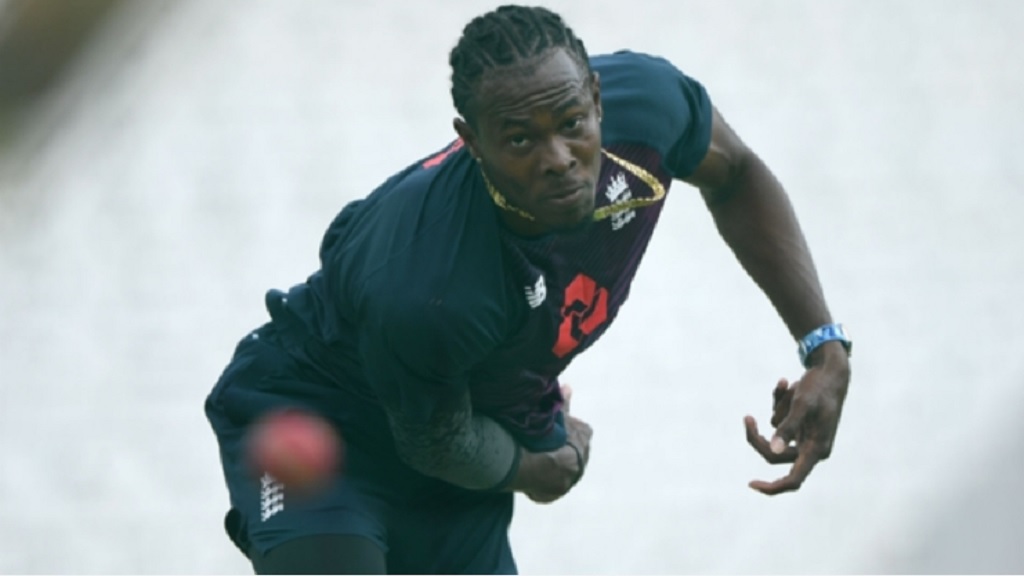 Jofra Archer is progessing as expected in his recovery from an elbow injury.

Jofra Archer is "progressing as expected" as he recovers from a stress fracture in his right elbow and is set to make a return to action for Sussex in May.

The pace bowler suffered the injury during England’s tour of South Africa, featuring in just the first of four Test matches before withdrawing from the Twenty20 series against the Proteas.

In a statement released on its website, the England and Wales Cricket Board (ECB) announced Archer has undergone a repeat MRI scan and, following a review by the medical team, is focused on being fit for the first Test against West Indies in June.

The 24-year-old, who be assessed again in April, had hinted at potentially being fit in time to play in the Indian Premier League for the Rajasthan Royals, but will instead make his comeback in the County Championship.

"Following a repeat MRI scan undertaken this week in London, Jofra Archer has been reviewed by the ECB medical team and is progressing as expected from the stress fracture to his right elbow sustained during the South Africa tour in January," the statement read.

"He will have a further scan in mid-April before a return to competitive cricket.

"Archer's focus will be playing for England, starting with the West Indies Test series, which commences in early June.

"He will play County Championship cricket in May for Sussex to ensure his preparation is optimal for Test cricket."

Archer helped England win the Cricket World Cup last year and has played in seven Tests so far in his international career, taking 30 wickets in the longest format at an average of 27.40.

He recently signed a two-year contract extension with Sussex, saying: "I am very happy to commit long term to the club."