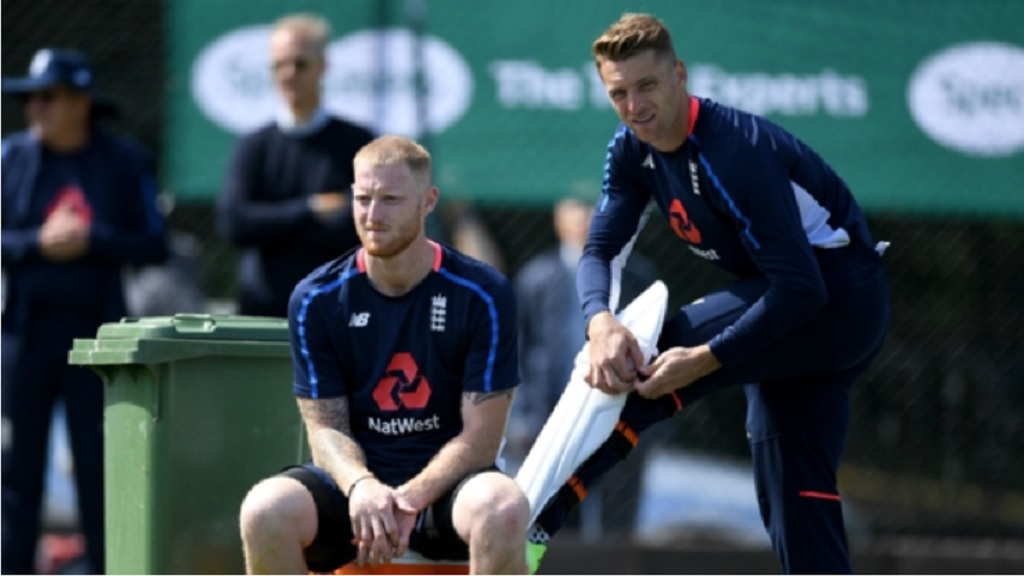 Dawid Malan and Sam Billings will replace the rested Ben Stokes and Jos Buttler for England's Twenty20 series against West Indies, while Jason Roy will also miss the three matches as he returns home for the birth of his first child.

Roy made a spectacular 123 on Wednesday as England chased down a target of 361 with remarkable ease in the first of five one-day internationals against the Windies.

However, the opener will fly back to the UK after the final ODI, while Stokes and Buttler will be given a brief break ahead of a hectic period featuring the Cricket World Cup and a home Ashes series.

Malan and Billings are the beneficiaries of that decision, both men returning to England's squad for the first time since the tour of Australia and New Zealand in early 2018.

In quotes reported by the Guardian, national selector Ed Smith rubbished suggestions the move to rest Stokes and Buttler was linked to their upcoming participation in the Indian Premier League.

"That's not the case. I have not favoured franchise cricket over internationals," he said. "The strong recommendation of the head coach [Trevor Bayliss] was that he would like to rest these two players and I said, 'that’s fine by me'.

"There's an incredible period of cricket coming up … I would view it as an unusual set of circumstances and as us responding to them in the best possible interests of English cricket."

St Lucia will host the opening T20 between West Indies and England on March 4, before two subsequent contests in Saint Kitts and Nevis.