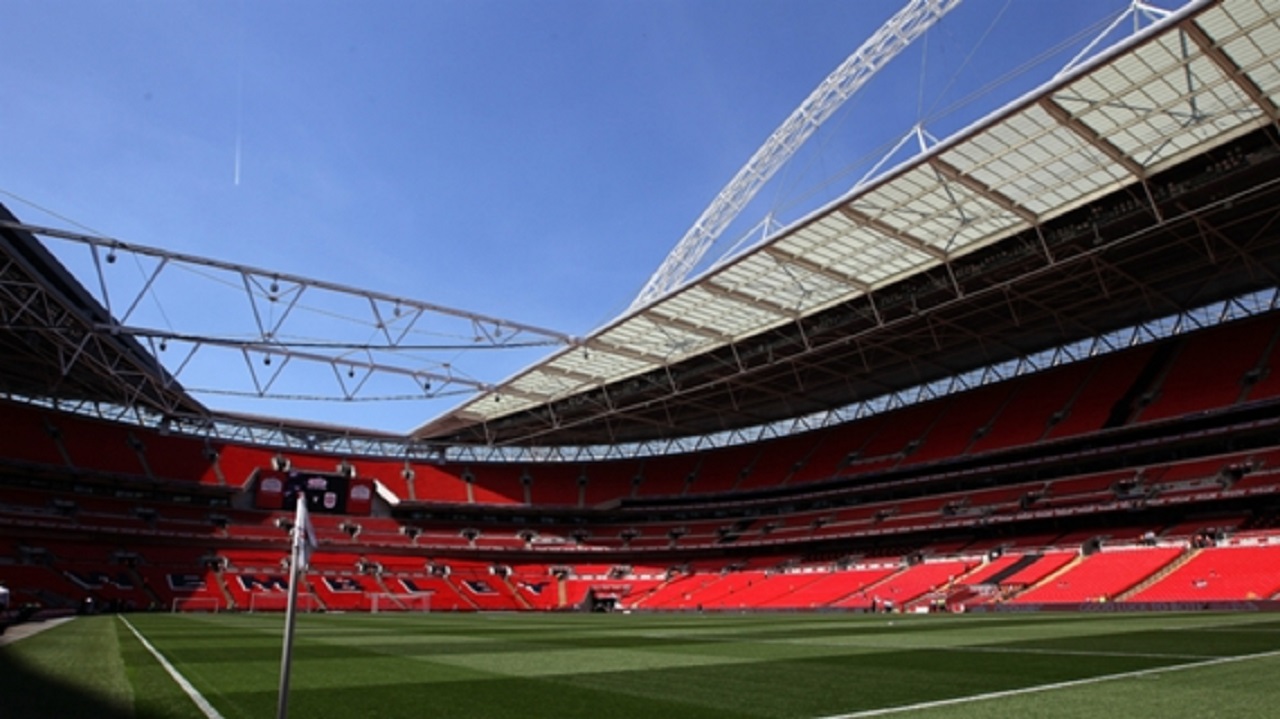 The interior of Wembley Stadium.

The Football Association (FA) has set up a feasibility study to examine the possibility of England bidding to be the host nation for the 2030 World Cup.

England, which last hosted the World Cup in 1966 when the Three Lions triumphed on home soil, was in the running to hold the tournament in 2018 but missed out to Russia.

In a statement on Wednesday, FA chairman Greg Clarke said the body is considering whether or not it will bid to host the 2030 World Cup, with a decision to be made next year.

"Last month the English FA board agreed to conduct feasibility work into the possibility of putting itself forward to be UEFA's potential candidate to host the 2030 World Cup," Clarke said.

"This work will take place during the new season and no decision will be made until 2019."

Former FA chairman Lord Triesman has suggested England could step in to host the 2022 World Cup if Qatar is stripped of the tournament.

Qatar's hosting of the World Cup has been controversial due to the initial plan to hold the tournament in the Arab state's summer months, although the schedule has since been changed by FIFA.

The human rights record of Qatar has also come under the spotlight, but Clarke denied the FA would offer to host the next World Cup.

"FIFA has chosen Qatar to host the 2022 World Cup and they have a duty to investigate any issues around the process that are rightly thrown into question," added Clarke.

"Russia did a brilliant job hosting the 2018 World Cup and we support the rotation of World Cup hosting among the confederations.

"That would make the 2030 World Cup the next one a European nation might be able to host, and not before.

"Anyone suggesting otherwise is acting disrespectfully to our global game and does not speak for the English FA."