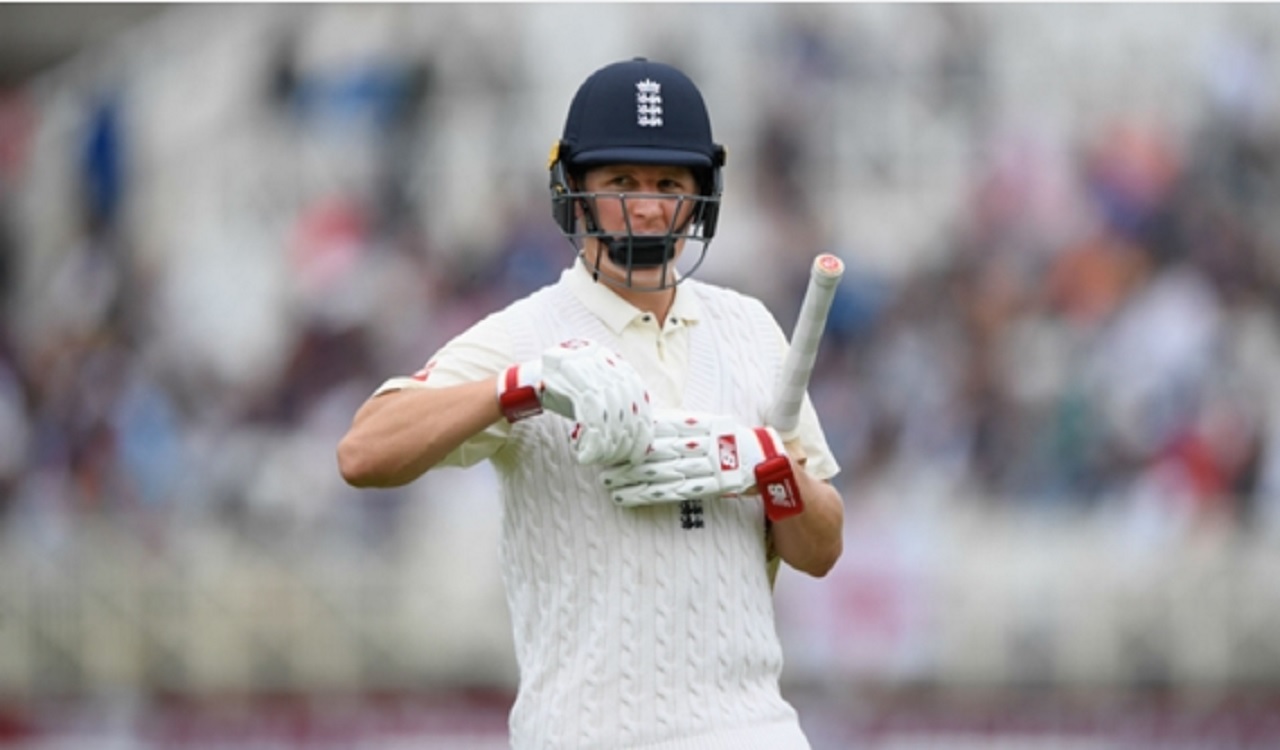 England's selectors came up with some answers but questions marks remain over their batting line-up after an Ashes squad announcement which was overshadowed by Ben Stokes' arrest.

Stokes was detained by police on suspicion of causing actual bodily harm, and subsequently released without charge, following an incident in Bristol in the early hours of Monday morning.

The all-rounder was named in a 16-man touring party to face Australia despite sustaining a minor fracture to his right hand and is expected to play a full part in the series, although there are no guarantees at this stage.

Although Stokes, who will remain vice-captain "pending disciplinary procedures", was unsurprisingly the main talking point when the squad was released on Wednesday, the inclusions of James Vince and Gary Ballance have prompted plenty of debate.

Vince was given a surprise recall and Ballance also got the nod, with Tom Westley missing out after failing to make the number three spot his own during the Test series victories over South Africa and West Indies.

Both Vince and Ballance must consider themselves fortunate to be recalled, while Dawid Malan will head Down Under with doubts over whether he is a long-term answer at number five.

Opener Mark Stoneman is set to stride out with Alastair Cook in the first Test at the Gabba – which starts on November 23 – after an encouraging start to his international career against the Windies.

With just a couple of months before England head into battle with their fierce rivals, here we look at the contenders vying to solve the tourists' batting quandary and who might fill the troublesome number three and five spots.

VINCE IN FROM THE COLD

There were not many who had Vince down in the squad to face Australia after he was unable to cement a place in the Test side last year.

Vince played seven Tests in 2016, but paid the price for averaging only 19.27 in 11 innings against Sri Lanka and Pakistan.

The Hampshire batsman was not really talked of as a potential call-up to take on Steve Smith's side, having only managed 596 runs at an average of 33.11 in the County Championship this season.

Vince batted at four and five during his first spell at Test level, so it remains to be seen where he might fit into the England batting line-up if he gets another chance in Australia.

The 26-year-old showed flashes of the class that he has demonstrated time and again for Hampshire over the years on the international stage last year, but a weakness outside off stump was exposed too easily.

There is no doubting Vince's ability, but demonstrating in the pressure of an Ashes series will be a major challenge.

GARY'S PLACE IN THE BALLANCE

Ballance may well be in the last chance saloon when he comes up against the Australia attack.

The left-hander was recalled for the first Test against South Africa at Lord's in July, but has not played for England since suffering a fractured finger during the loss to the Proteas at Trent Bridge.

Ballance was found out by the South Africa quicks and it was a short ball from Morne Morkel that did the damage in Nottingham.

A failure to move his feet left him vulnerable, just as was the case when he was dropped from the England Test side for the first time during the Ashes series on home soil two years ago.

He averages 67.92 for Yorkshire in the County Championship this season after an outstanding start and will need to rediscover the sort of form that saw him score three Test centuries in his first year at Test level in 2014.

Ballance came in at number three against the Proteas, but would be a better bet at five if he returns to the side against an Australia attack that will know all about his weaknesses.

MALAN THE MAN AT FIVE?

Two half-centuries against the Windies proved vital for Malan, who slotted in at number five for a debut in the third Test at The Oval in July.

The left-hander was widely regarded as more suited to white-ball cricket at international level, but played a mature innings under pressure against West Indies at Headingley.

Lapses in concentration have also been in evidence during Malan's short Test career so far and he still has plenty to prove.

Malan only averages 23.62 in the longest format following eight innings and has scored just one Championship century this season, averaging 35.21 for Middlesex.

Like Vince and Ballance, he could do with making an impact in the warm-up games.

ROOT UP TO THREE?

Joe Root has maintained his prolific form at number four since replacing Alastair Cook as captain.

Yet with others trying and failing to nail down the number three spot, it may be time for the skipper to step up.

Head coach Trevor Bayliss said he would prefer England's best batsman at three, but also stated that he should stay at four if he feels more comfortable there.

It remains to be seen whether Root will promote himself for such a huge series.