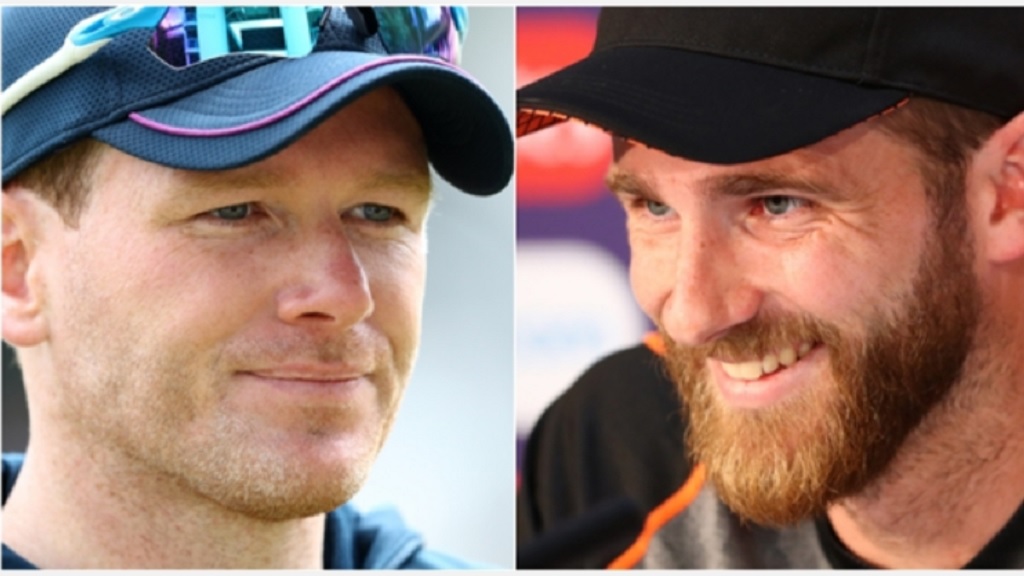 New Zealand and England will both be aiming to lift the Cricket World Cup for the first time when they meet in the final on Sunday.

Hosts England were the pre-tournament favourites but the Black Caps should not be underestimated by Eoin Morgan's side, having also reached the final four years ago.

Australia easily came out on top in a trans-Tasman clash on that occasion but a well-matched clash is expected at Lord's, the home of cricket.

England and New Zealand finished third and fourth respectively in the group stage but each side won their semi-final comfortably, Morgan's men disposing of the holders by eight wickets while Kane Williamson's team beat India by 18 runs.

Williamson shoulders the burden of expectation for New Zealand in terms of their batting, the skipper having hit 548 runs at the tournament, over 200 more than any of his team-mates. Opener Martin Guptill has struggled, however, recording two ducks and passing 50 just once.

Trent Boult and Lockie Ferguson have taken 35 wickets between them, posing a twin pace threat of which England should be wary, though the hosts' batting line-up is packed with explosive power and class.

Joe Root has outscored Williamson by a single run while Jonny Bairstow has hit two hundreds in his past three games, including 106 in a win over New Zealand in Durham during the group stage.

Bairstow's prolific opening partnership with Jason Roy has been crucial for England, while captain Morgan's remarkable 148 against Afghanistan was one of the most thrilling innings of the tournament.

England's batting has been their strength in the years since a disastrous 2015 World Cup, though in Jofra Archer they have unearthed one of the stars of this year’s event.

The Barbados-born paceman only made his international debut in May but has taken 19 World Cup wickets, the most for England.

If New Zealand are to produce an upset, the battle between Archer and Williamson may well prove to be decisive.

Both teams lost three matches during the group stage, with New Zealand squeezing into the semi-finals as the last of the four qualifiers. However, they then produced a brilliant display to down India in a rain-affected semi-final at Old Trafford that spanned two days.

England had a major wobble during the group stage when Roy was injured, but they head into the final on the back of wins against India, New Zealand and Australia - all three of their fellow semi-finalists.

England captain Morgan: "I think in general throughout the tournament the scores have been a lot lower than they have previously here in the last three or four years. Us adjusting to that has been harder work than it normally is. New Zealand have done it brilliantly and Lord's isn't ever a high-scoring ground so I'd say it will be a bit of a battle.

Black Caps skipper Williamson: "We were in a different part of the world on a different surface against a different opposition [for the 2015 final], and both sides are very different from four years ago, so it's kind of hard to compare those times. Whether having had experience in a final or not is a good thing? Any final you get the opportunity to play in is a really positive thing."

- Ben Stokes (England) is yet to be hit for a six in the tournament, making him the only one of 59 bowlers to send down more than 30 overs yet to concede a maximum.
- Kane Williamson has scored more runs (548) 2019 than any other player has managed in an edition of the World Cup for New Zealand, Joe Root has set the same record for England (549 runs).
- England are trying to emulate the England women's ODI side who lifted the Women's Cricket World Cup in 2017 with a dramatic nine-run victory over India, also at Lord's.
- Ross Taylor (987 runs) and Martin Guptill (976) are vying to become the second player after Stephen Fleming (1,075) to score 1,000 World Cup runs for New Zealand. Williamson requires 119 to reach the same milestone.