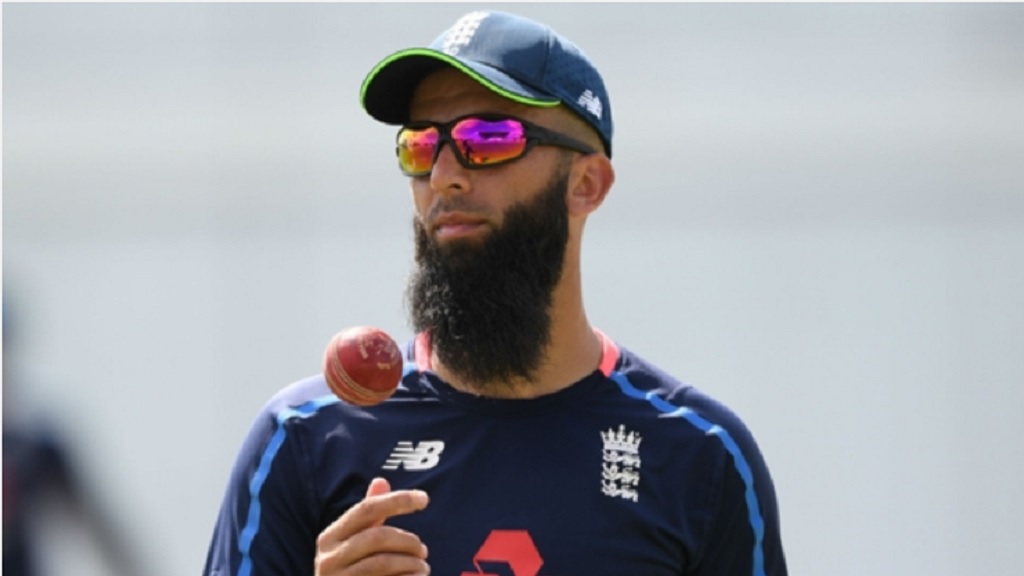 Moeen Ali has requested a break from Test cricket after being dropped from the England team and losing his all-format central contract.

The all-rounder had been contracted by England for all formats since 2014-15 but it was confirmed on Friday he had only received a white-ball deal for 2019-20.

The news came after Moeen was left out of the squad for the second Ashes Test in August, having taken 3-172 and scored four with the bat across both innings of a humbling opening defeat to Australia.

It was revealed at the time Moeen would look to spend some time "recharging" before making his county return for Worcestershire.

But having starred in guiding reigning T20 Blast champions Worcestershire to a second successive Finals Day, he plans to prolong his Test absence.

"It's just to get away from it a little bit. I feel like I want to enjoy my batting and this will give me a bit of a break," Moeen told ESPNcricinfo.

"I want to spend some time with the family. I've been playing for England for five years and it's been quite tough.

"The intensity is obviously higher in Test cricket so this is just to give me a break and then we will see what happens after that.

"I'm not ruling out playing Test cricket in the future. I've had long chats and thought about it quite a lot. I just want to give myself a bit of time to refresh my batteries and see where it goes after that."

England captain Joe Root stated in August that the first Ashes Test was "certainly not the last we'll see of [Moeen]".

Moeen has taken 181 wickets across 60 Tests, but Ashley Giles, the managing director of England men's cricket, has no issue with his period of indefinite leave.

"For all the guys, not just Moeen, it's been a really challenging summer," Giles said.

"A World Cup and an Ashes back-to-back has had a massive effect on many of these guys psychologically, as much as physically.

"Some of those guys are still carrying [these issues] - one of them being Moeen.

"His experience in the first Test wasn't a great one, but that's cricket. He's has been a great servant for his team. That's why I encouraged him to leave that option open to come back.

"He might just need to go away and freshen up. But he's been a really good servant for this team and he's still relatively young."

Root to retain England captaincy as Archer gets central contract