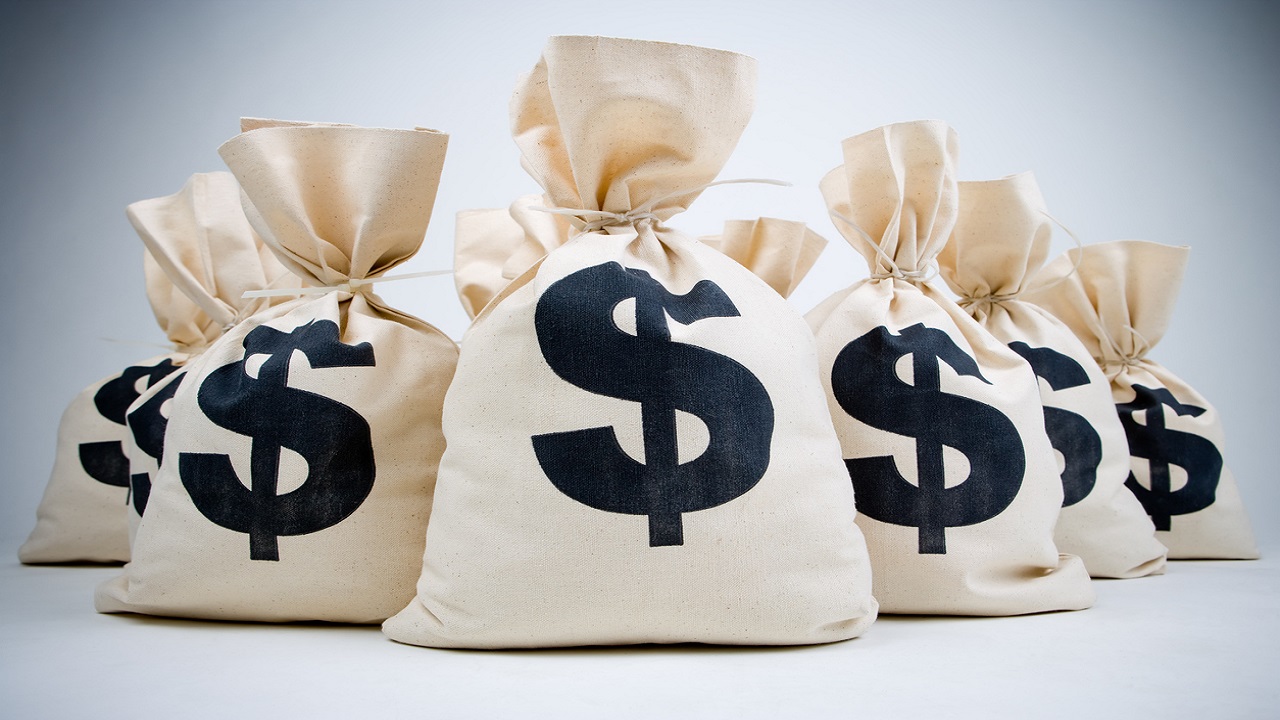 Two men who were arrested by the police following the seizure of $35 million, several high end motor vehicles and other valuables at two houses in Old Harbour, St Catherine last week Thursday, have been slapped with several charges.

They are 33-year-old engineer, Lawrence Pommels and 34-year-old mechanic Ricardo Harris, both of Old Harbour addresses. The two are charged with money laundering, possession of criminal property, and breaches of the Corruption Prevention Act, according to the Constabulary Communications Unit.

They are also facing bribery charges after they reportedly offered investigators cash in return for their freedom. Among the vehicles seized are an Audi and a BMW X6

Lawrence, a recent graduate of a local university, is an employee of the government-owned National Energy Solutions Limited (NESOL) which previously operated as the Rural Electrification Programme.

What is being described as the culmination of a high level probe saw investigators, from the Constabulary Financial Unit of the Counter Terrorism and Organised Crime Branch as well as the Financial Investigation Division (FID), swooping down on the two houses in New Harbour Village last Thursday where the cash, motor vehicles and other valuables were seized.

Speaking in the House of Representatives on Tuesday during the debate to extend the Zones of Special Operations in Mount Salem, St James and Denham Town, West Kingston, Opposition Spokesman on National Security Fitz Jackson questioned why nothing further was being said on the matter, several days after it was initially reported that the cash had been seized.

Describing it as a “clear case of corruption”, Jackson said “Mr Speaker, my information is that the $30 million (has) reach(ed) up to $50 million in cash.”

In the meantime, the opposition Spokesman on Energy, Phillip Paulwell has indicated that he wants the management of NESOL and officials of the Ministry of Science, Energy and Technology to appear before parliament’s Public Administration and Appropriations Committee to answer questions in light of the developments.

Bail extended for cop on fraud and corruption charges