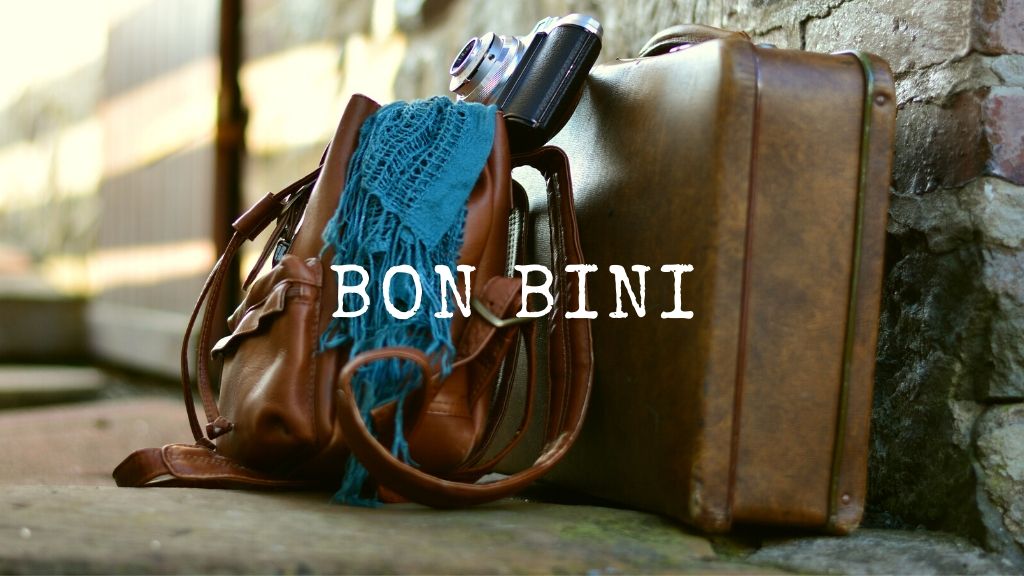 “Mi neva get nuh brains,” declared Pauline Jackson on a blistering day on the northern shores of Palm Beach in Aruba. “By di age of 12 mi could do everyting inna di ‘ouse and as such, wen mi madda dead, the odda pickney dem gah school and mi stop mi schoolin’ in order fi tek care a dem.”

Pauline interrupted our conversation to spark an animated exchange with another server at the hotel, transitioning smoothly from Jamaican patois to Aruba’s native tongue of Papiamento. I marveled at this self-described uneducated woman who quit school to take care of her siblings after her mother’s death but was now working in Aruba’s thriving hospitality industry (after a successful stint in the Cayman Islands) with a Dutch passport and a native ease in multilingual discussions.

Papiamento, a creole language made up primarily of Portuguese and Dutch with influences of Spanish, French, Arawak Indian and some African languages, is spoken in Aruba, Bonaire and Curacao (collectively known as the ABC islands). It is a formally recognized language with official language status in both Aruba and Curacao.

In schools, students are taught in both Dutch and Papiamento and it is one of the few Caribbean creole languages that is widely used in mass media in the countries where it is spoken.

The popularity of Papiamento is further re-enforced by the relative ease with which many Caribbean immigrants to the ABC islands attain fluency, in contrast to the limited adoption of Dutch and Portuguese.

The English-speaking Caribbean can stand to learn a thing or two from the ABC Islands’ affection for and official recognition of their local dialect.

Louise Bennet-Coverley, affectionately known as “Miss Lou”, was an early and ardent supporter of official language status of Jamaican creole and there are many today who feel that there are legitimate reasons to make the dialect an official language of the country; these include an enhanced learning environment where students can learn in their native tongue, the preservation of a rich cultural and linguistic heritage and a formally-recognized bilingual status that would add value in the job market.

According to a March 2017 report from the New American Economy, “proficiency in more than one language will be among the most important skills a job seeker can have.”

After moving from Jamaica to Cayman and then to Aruba, Pauline began to cement her three-year plan to achieve her goals, which included moving her family to the Netherlands, where she had tentatively accepted a supervisory role in a top hotel.

Pauline paused for a few moments to consider the expertise that she would bring to her new job and continued, delineating her vast linguistic repertoire.

Little is said about intra-regional migration patterns of Caribbean people. What are some of the advantages of short-haul migration?

Well paid hospitality jobs, smoother transitions due to similarities in climate and culture, shorter distances to travel back home and, for some like Pauline, the coveted life skill of learning a new language - or two.

Cayman: A retirement home for pirates?