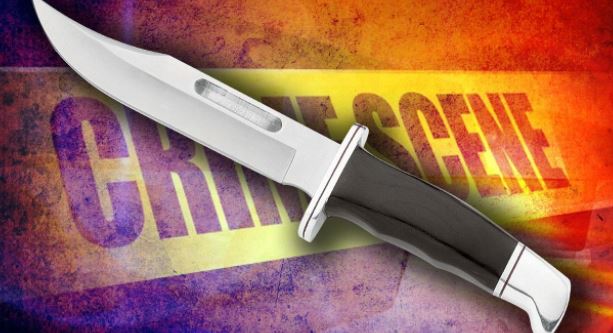 A man has been charged by the police for fatally stabbing another man who was hired by him to carry out electrical work at a house in Cromwelland, St Mary last month.

The accused, 24-year-old Rajay Hood, was on Tuesday has been charged with the murder of 55-year-old Paul Forrest.

Both men resided Cromwelland in the Highgate area of St Mary.

Reports from the Highgate police are that an argument developed between the two after Hood hired Forrest to carry out electrical work at his home.

Hood was said to have been dissatisfied with the work that was subsequently done, and confronted Forrest on a section of the roadway in Cromwelland.

The wounded man was taken to a hospital, where he died while being treated.

A court date is being finalised for Hood.

Recording artiste stabbed to death, allegedly by his brother