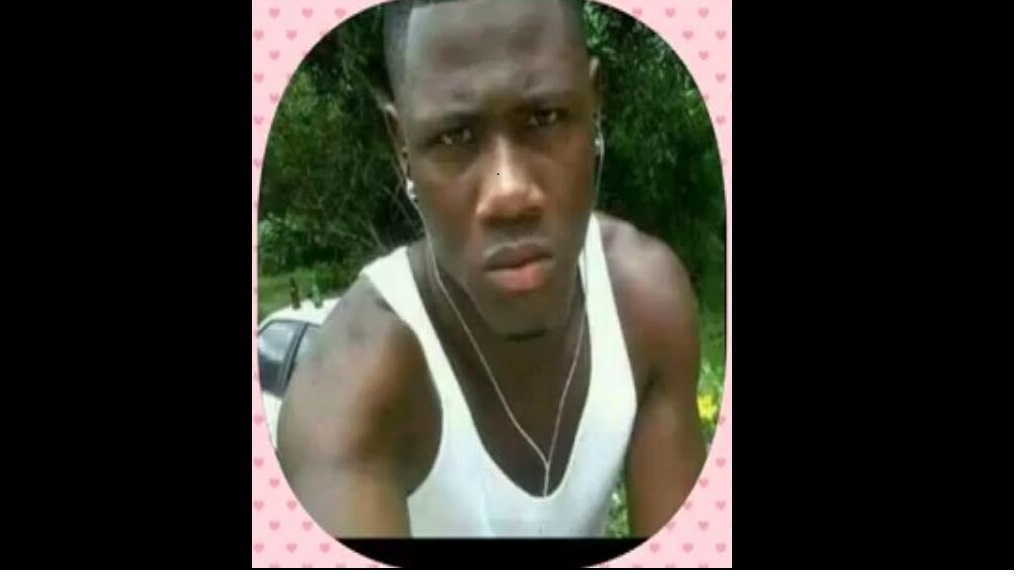 A St Mary motorcyclist was killed in a crash along the Race Course main road in the parish on Friday.

The deceased has been identified as 25-year-old Roderick Anderson, otherwise called ‘Tajay’, of Wentworth district, Port Maria, and Richmond, both in St Mary.

Investigations have so far revealed that Anderson and friends were driving motorcycles along the roadway, when the driver of a grey Toyota Pro Box motorcar reportedly made a sudden stop.

Anderson swerved to avoid colliding with the motorcar and his bike collided with a vehicle travelling in the opposite direction, resulting in him falling from the motorcycle.

Anderson was taken to hospital, where he died while being treated for his injuries.

Further investigation is ongoing into the collision.

This is while the death of the young motorcyclist has stunned several persons from the parish, who expressed sadness at the news of his death on social media site, Facebook.

One social media user posted: "We will never know the hour of our death. Tomorrow is promised to no man. Let’s live a life that’s great and let great memories live on with our legacy... RIP mi fren... Only God knows why he took you (Roderick Anderson) at a young age."

Another poster commented: "This is really heartbreaking. Roderick, you never deserved to die like this, but you will live on in our hearts. Your smile lights up all our hearts and we will never forget that."

Pedestrians, motorcyclists lead the way among road fatalities so far

Motorcyclist dies from crash with truck in Westmoreland