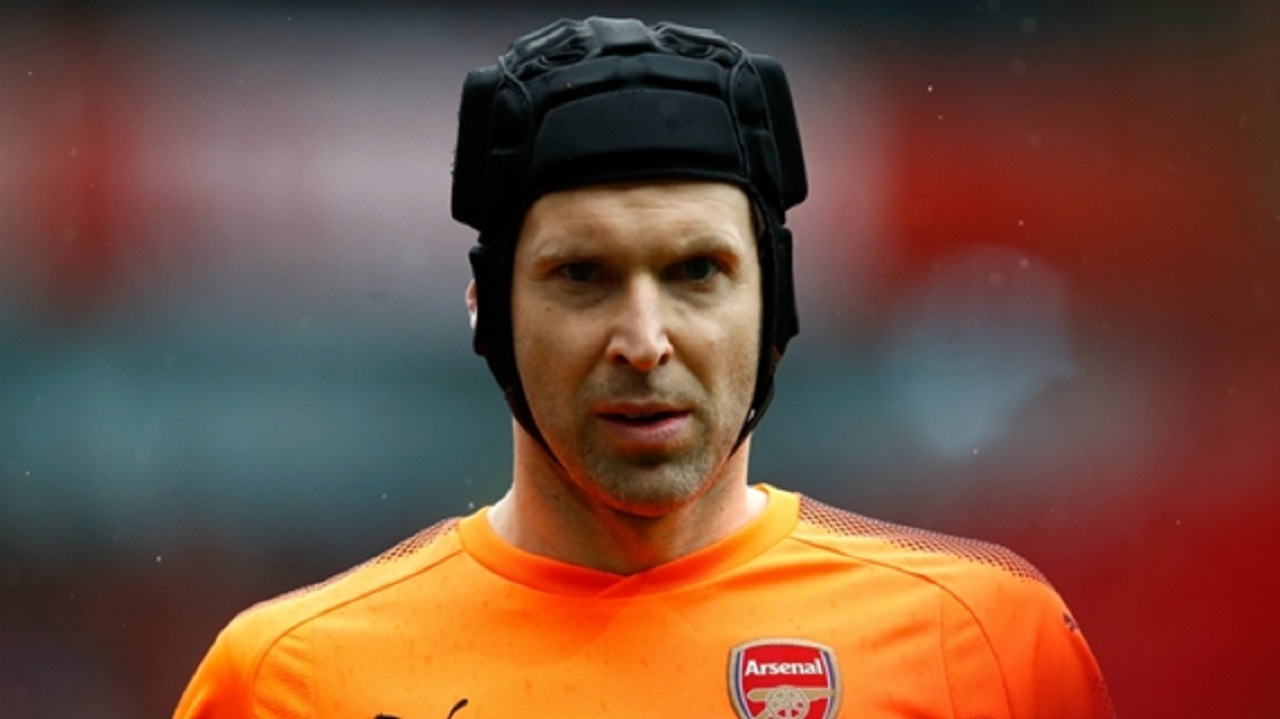 Petr Cech will continue as Arsenal's first-choice goalkeeper after Unai Emery gave the veteran a vote of confidence ahead of Saturday's trip to Chelsea.

Though he produced several impressive saves in last weekend's 2-0 loss to Manchester City, Cech came under the microscope for some jittery moments in executing Emery's playing style.

One notably awkward attempt at passing out from the back almost ended up in his own net and led to calls for new signing Bernd Leno to start at Stamford Bridge.

Emery, though, was not alarmed, instead praising Cech's display and backing him to flourish against his former Premier League employers.

"I am very happy with his performance. He has experience, he has quality, he has the capacity," the Gunners boss told reporters.

"Also, with Bernd Leno [it's the same]. They are two goalkeepers who are important for us.

"They have different qualities but for us in the way we want to play, they can [both] play. For Saturday, the decision for me is easy. Petr Cech can continue to start the match. I believe in him.

"[But] if Bernd starts, I believe in him also."

Either Stephan Lichtsteiner or the fit-again Nacho Monreal will step in at left-back in place of Ainsley Maitland-Niles, who has been ruled out for up to two months by a fractured left fibula.

Despite the City defeat, Emery will not allow for a departure from the principles he is instilling at Arsenal.

"You shouldn't change your mentality if you lose the first game," he said.

"I want a consistency in our [performances]. I want us to do well with our thinking and our mentality."