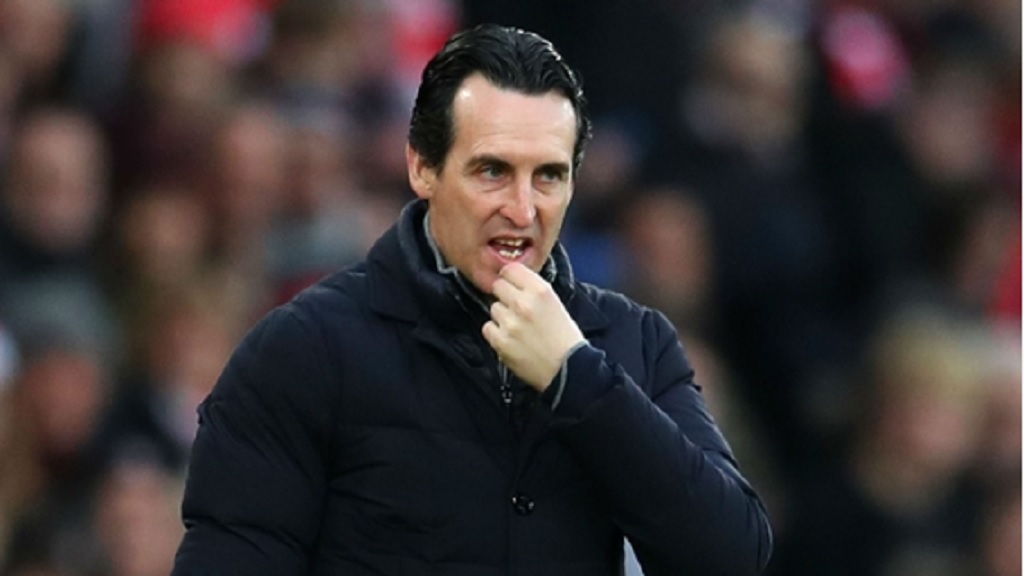 The Football Association (FA) has charged Arsenal head coach Unai Emery with improper conduct after he kicked a bottle during his side's Premier League game at Brighton and Hove Albion.

Emery let his frustration boil over on the touchline in the 1-1 Boxing Day draw and kicked out at a bottle, which then went into the Brighton fans.

The Arsenal boss appeared to apologise straight away and again said sorry for the incident at a post-match news conference.

But the FA has charged Emery regardless, announcing on Thursday that the Spaniard has until January 2 to respond.

Emery addressed the incident again when he spoke to the media ahead of Saturday's trip to Premier League leaders Liverpool.

"There is not another communication. I repeat today my apologies for my individual action but I kick the bottle because it is near me, but not because it is my intention."