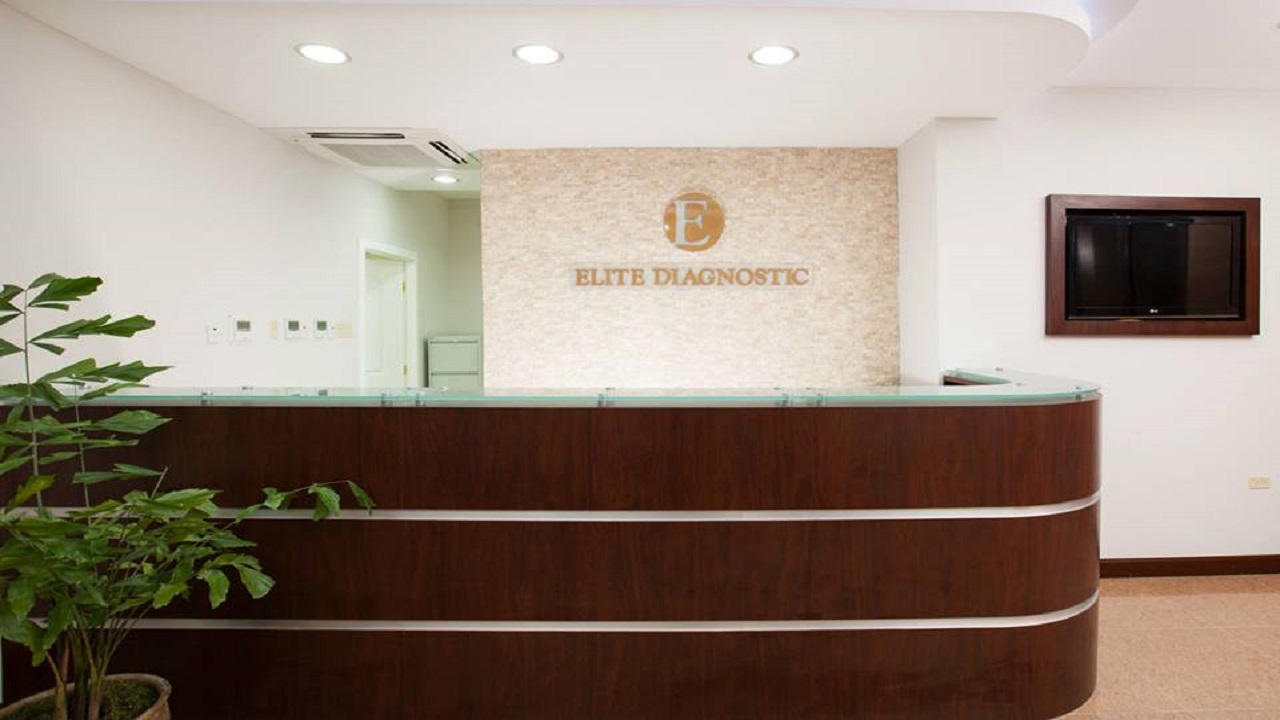 Elite Diagnostic Limited is reporting a 10 per cent decline in net profit for its second quarter ending December 2019, as a result of costs associated with the opening of an office in Drax Hall St Ann.

For the three months ended December 2019, Elite Diagnostic’s net profit amounted to $4.4 million, down from $4.9 million in the comparative quarter of 2018.

Revenue, on the other hand, increased by 21 per cent - an improvement driven by a strong performance of the Liguanea and New Kingston locations, the company stated. For the three months ended December 2019, revenue totalled $117.9 million up from $96.8 million in the previous year.

The company’s performance over the six month period reflected similar trends in the second quarter.

The company outlined that it had encountered challenges with the installation and operation of magnetic resonance imaging (MRI) and CT scan during the second quarter. Both modalities were not operational for the period.

In the company's annual report for the year ended June 2019, management said it was looking forward to the plan by the government to initiate partnership agreements between the public sector and private sector, to improve the standard of care.

Formal agreements, it was noted, would create new revenue and expose clients, who were only aware of the public sector services - to private sectors superior offerings in the diagnostic market.

“While our competition will also benefit from these agreements, we believe we have several competitive advantages in technology, staff and locations,” directors noted.

For instance, it boasts new medical equipment, following an investment of $68.5 million in the year ending June 2019. The addition includes a third magnetic resonance imaging (MRI) machine, a new 3T 64 slice unit, and an endoscopic ultrasound machine, which is described as the first and only of its kind in the English-speaking Caribbean.

It also increased spend on staff to $53.4 million.

Elite Diagnostic was incorporated in 2012 and opened doors at Holborn Road in Kingston. It provides high-quality medical diagnostic services at a cost-efficient price.

In February 2018 the company was listed on the Junior Market of the Jamaica Stock Exchange.