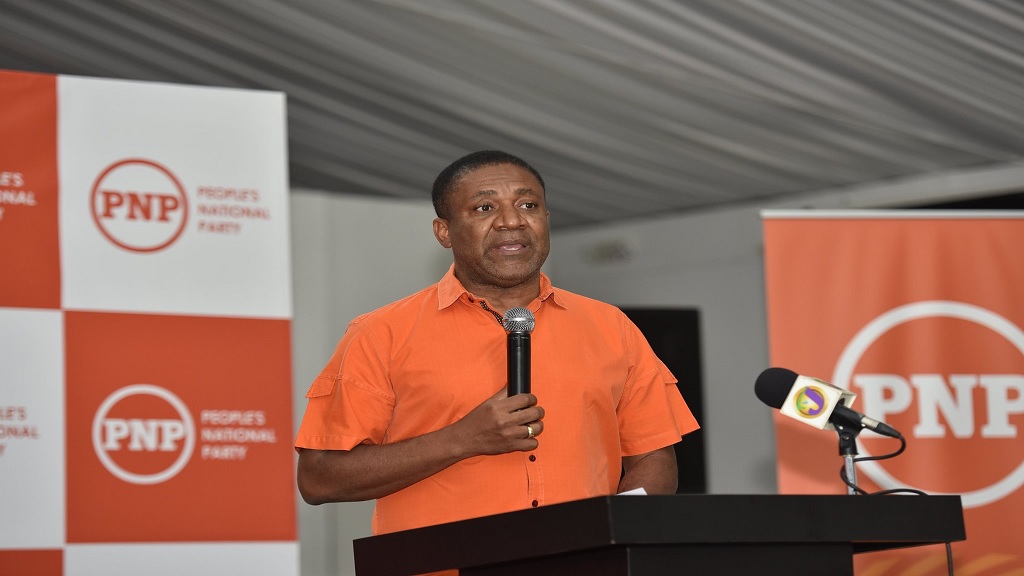 Campaign co-director for the Opposition People's National Party (PNP), Phillip Paulwell says the party will utilise the power of technology to help secure victory in the upcoming polls.

Addressing PNP Region One and Six councillors at a meeting hosted at the S Hotel in Montego Bay, St James on Sunday, Paulwell claimed that it was the PNP which revolutionised technology across Jamaica and, therefore, should not allow the Jamaica Labour Party (JLP) to outperform it in the use of technology in the upcoming election campaign.

"We are the party that brought in the full use of computer, telecommunications, the digital economy. It is the People's National Party open up telecoms; it was the People's National Party that was determined to make Internet access across the length and breadth of Jamaica. And we are not going to allow the Jamaica Labour Party to lead us in the use of technology as we go forward to win these elections," Paulwell said.

The general election is constitutionally due February 2022 while the local government is due in November, but speculation is rife that both polls may be conducted simultaneously and the PNP is bracing for any eventuality.

Paulwell stated that the use of technology is particularly important to him as a former technology minister.

"I can't speak too fulsome this (Sunday) morning because we don't want the others to know exactly what we are doing."