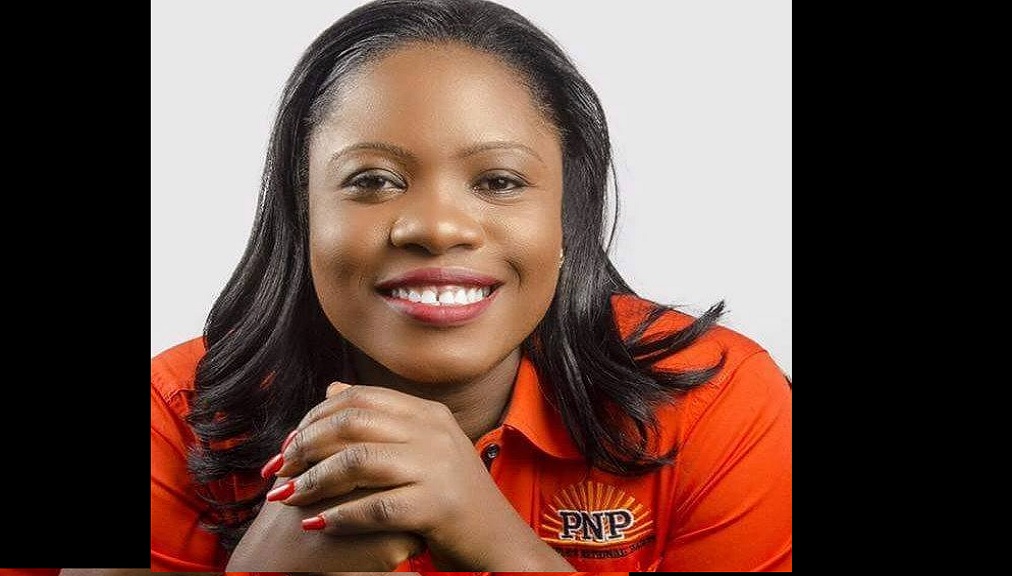 Councillor of the Cedar Valley Division in the St Thomas Municipal Corporation, the People’s National Party’s (PNP) Marsha Francis, will be taking a second shot at the West St Thomas seat in the upcoming general elections.

Francis, who is a former Mayor of Morant Bay, contested the seat in the 2016 general elections, losing by 414 votes to the Jamaica Labour Party’s James Robertson. She was not expected to contest the upcoming polls as the party had turned to the principal of Yallahs High School, Mark Malabver.

However, in a statement on Saturday, the PNP said Malabver has indicated that he is unable to offer himself at this time as with the uncertainty caused by COVID-19 and the challenges to the education system, he is focusing on ensuring a smooth start to the new school year at Yallahs High.

The PNP also noted that in the 2016 general elections, Ms. Francis represented the party well.

“She came close to securing a win for the PNP, and the party leadership believes the people of Western St Thomas will support Ms. Francis’ candidacy with enthusiasm,” the PNP said.

It added that the people of St Thomas have been suffering under the leadership of the incumbent (James Robertson) for too long and deserve better.

Meanwhile, the PNP has indicated that it has signed of on, and will be presenting all 63 candidates who will be contesting the elections on its behalf on Saturday.