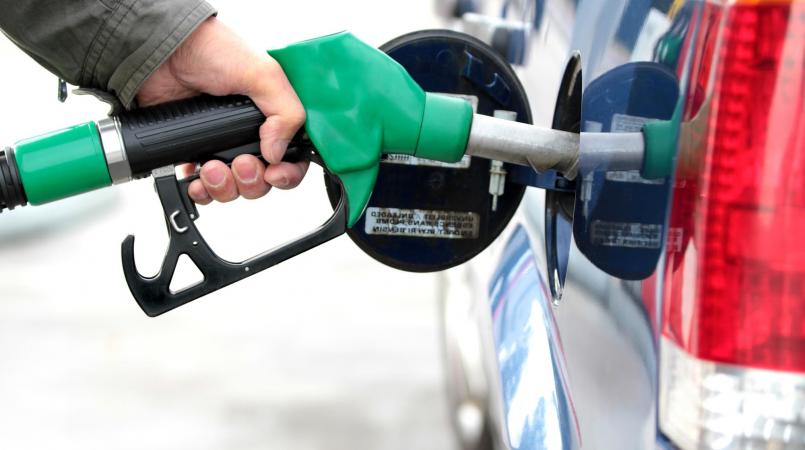 A 76-year-old woman was arrested on Friday, March 1 by detectives from the Counter-Terrorism and Organised Crime Investigation Branch (C-TOC), for allegedly breaching the Petroleum Act.

Reports are that about 5:00 p.m., officers attached to the C-TOC conducted operations in Greenwich Town, Kingston 1 area, during which several premises were searched. Fourteen 45-gallon drums of fuel, a gas pump and 12 empty drums were found in what investigators described as an unlicensed gas distribution operation.

Superintendent of Police, Leon Clunis, has since issued a warning to members of the public to “desist from buying fuel from unlicensed proprietors”.

In addition, he urged the drivers of fuel tankers to be more vigilant with their trucks, to prevent the theft of fuel.

Clunis also said C-TOC is moving apace to have all illegal gas outlets comply with the regulations stipulated by the Petroleum Act, or be disbanded. He has encouraged members of the public to share information with C-TOC by contacting 876-809-1706 or 876-967-1389, to report suspicious fuel outlets.