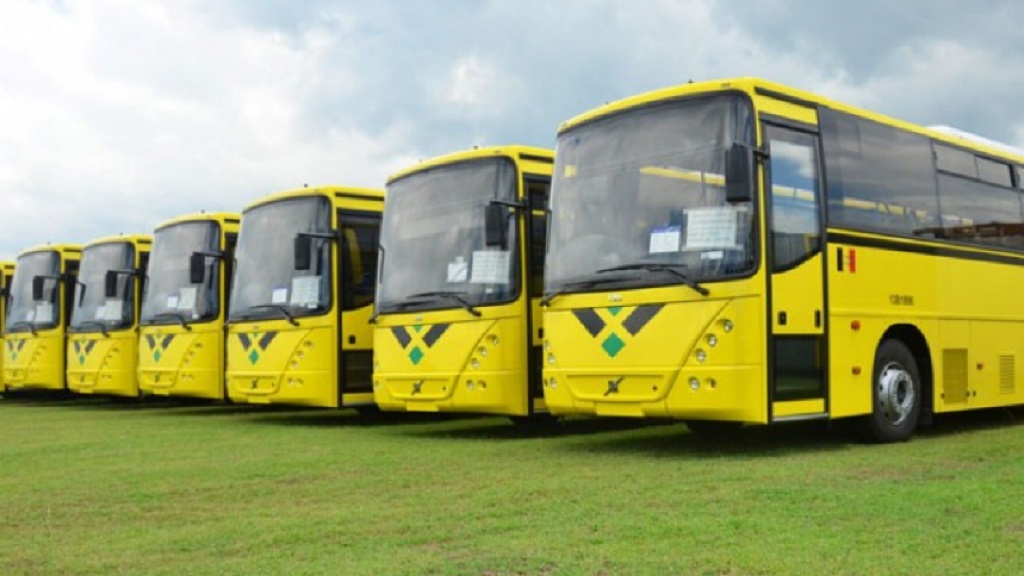 The Kingston Central police have launched an investigation into the death of an elderly pedestrian who was reportedly struck by a bus belonging to the state-owned Jamaica Urban Transit Company (JUTC) in downtown Kingston on Saturday.

The deceased has been identified as 73-year-old Daryl Wright of 11 Miles in Bull Bay, St Thomas.

According to the JUTC in a statement, the accident occurred along East Parade in the vicinity of Coke Methodist Church.

It is reported that around 3.25 pm, the bus was heading south along East Parade in the right lane, when on reaching Coke Methodist Church, the driver suddenly heard an impact to the right side of the unit.

“He said that upon hearing the sound, he quickly stopped the bus and found out that an elderly male pedestrian had been hit, and that he had fallen to the roadway,” the JUTC said.

Police personnel who were quick on the scene, took the injured pedestrian to hospital for treatment, and he was admitted to the facility. However, Wright later succumbed to his injuries.

The latest incident involving a JUTC bus follows one last week Sunday on the Green Acres main road in St Catherine. In that incident, a pedestrian also died. The police are investigating that incident with a view of determining whether the JUTC bus that was involved, or an International tractor trailer head that also featured in the incident, made contact with the victim who died between both heavy-duty vehicles.