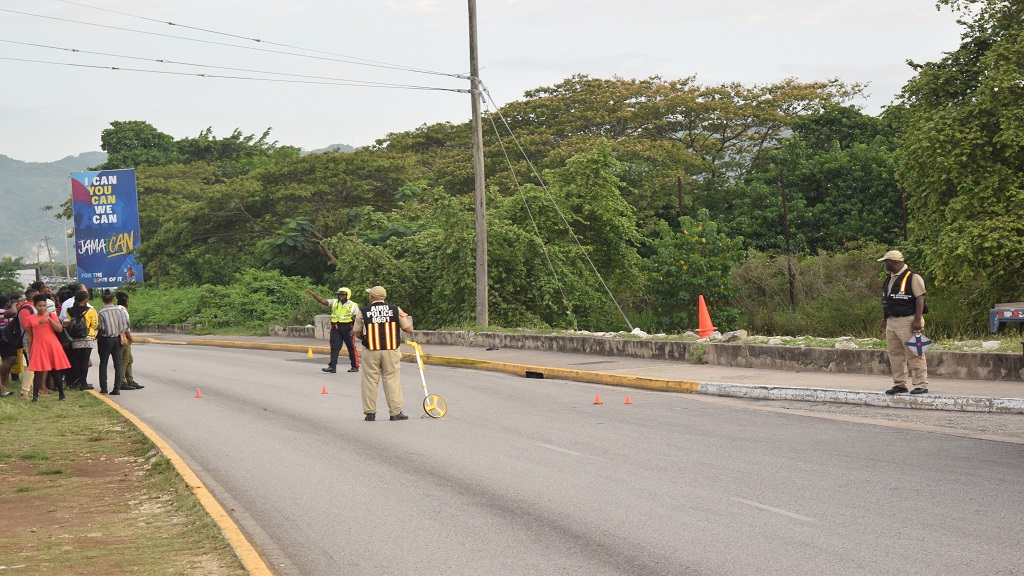 An elderly man died as a result of injuries he sustained when he was hit by a truck along Howard Cooke Boulevard in Montego Bay, St James on Monday afternoon.

The deceased has been identified as 71-year-old craft vendor, Ronald Stephenson, of Catherine Hall, Montego Bay.

Reports are that about 4pm, Stephenson was struck by the rear of the truck as he attempted to cross the road.

His death brings to three the number of persons who have died as a result of injuries they suffered after being hit by vehicles along this particular roadway since last month.

Last week, 55-year-old Noel Crighton, also called ‘Scully’, was mowed down during a hit-and-run crash along the thoroughfare.

On Tuesday, April 23, a two-year-old child was killed and her 10-year-old sister injured after they were knocked down in a hit-and-run incident along the same roadway.

The infant was identified as Sasha-Gay Dennis.

Senior citizen fatally hit from his bicycle in Portland