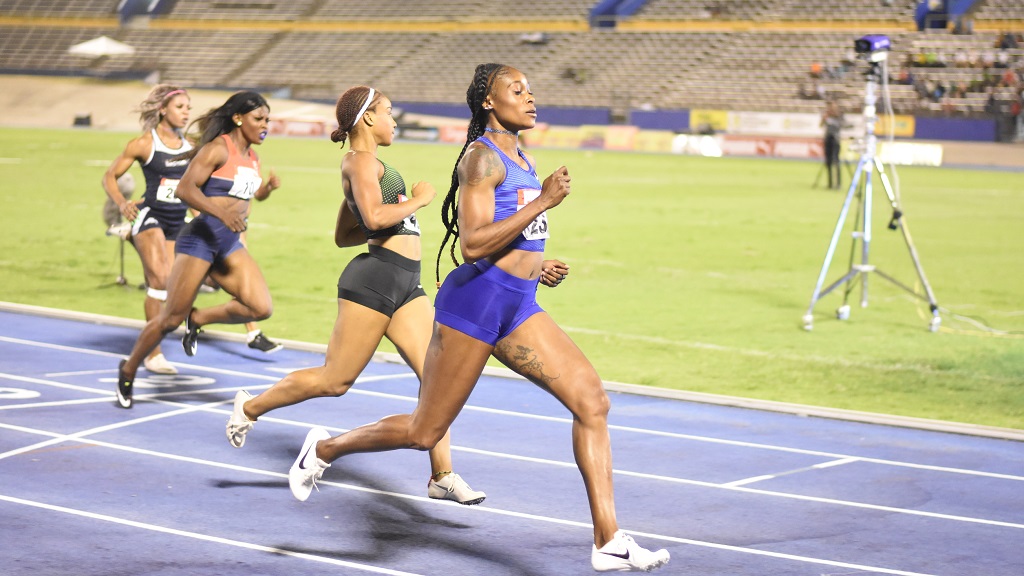 Jamaica's double Olympic champion Elaine Thompson is among a star-studded field for the Muller Grand Prix 200m at the IAAF Diamond League meeting in Birmingham on August 18.

Miller-Uibo, her silvered locks newly dyed to pink, produced a mighty performance to win the race, coming home in a season’s best of 22.09. Thompson, the Rio 2016 100 and 200m champion, clocked 22.44 for her second place, with Schippers of The Netherlands third in 22.45.

Thompson recorded world-leading times of 10.73 and 22.00 to win the 100m and 200m titles at the Jamaican Trials last month. She was also victorious at the IAAF Diamond League meetings in Rome and London.

Following her successes at the European Championships last year, Asher-Smith has carried her incredible form into 2019, winning the 200m at the IAAF Diamond League meetings in Doha and Stockholm and clocking a 100m season’s best of 10.91.

Schippers comes off the back of a disappointing disqualification in the women’s 100m at the IAAF Diamond League meeting in London, hoping to bounce back with a quick time over her preferred distance.

“The atmosphere at the Müller Anniversary Games in London last week was great,” said Asher-Smith. “I expect the same energy from the crowd in Birmingham.

“The British fans are exceptional and the athletes really appreciate the support. It pushes us to even better performances. With the World Championships in Doha getting closer, the Müller Grand Prix Birmingham is positioned perfectly to help me prepare and fine turn my performances.”