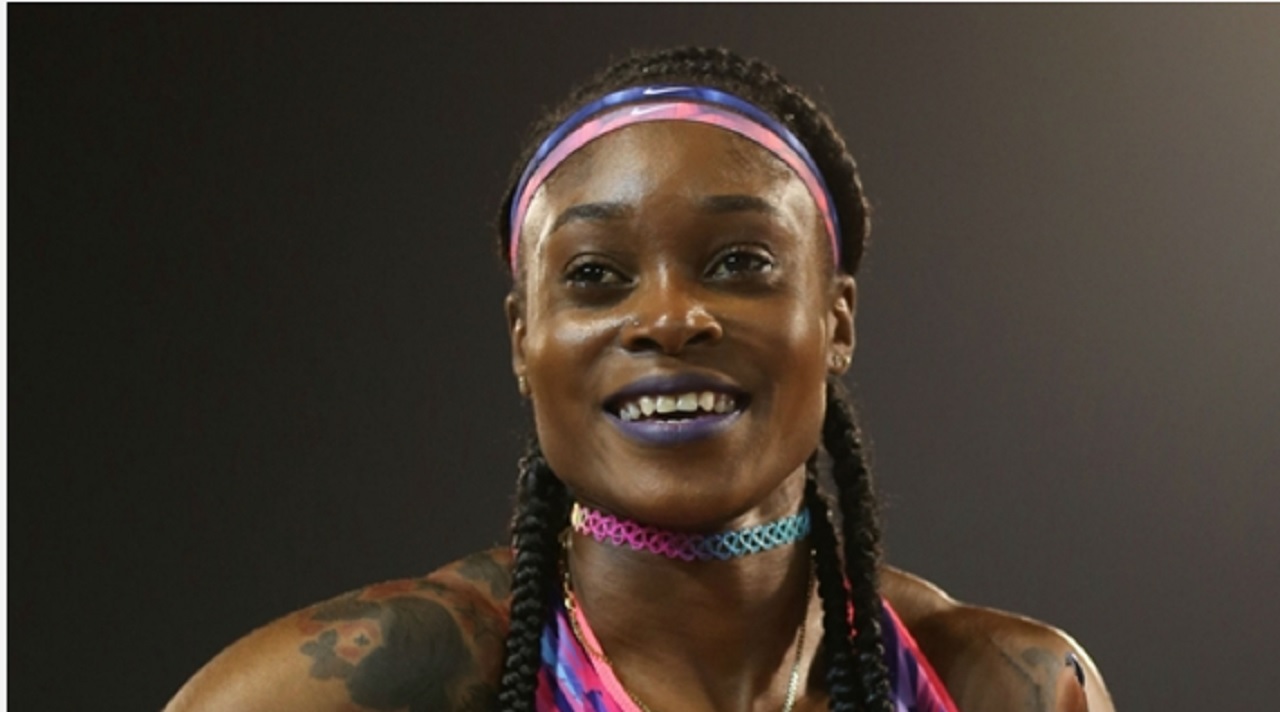 The 25-year-old Tracey returns to action 10 days after she posted a lifetime best 53.74 seconds to win the bronze medal in the women's 400-metre hurdles at the 2017 IAAF World Championships in London.

On Sunday, Tracey will renew battle in the women's 400-metre hurdles with four women from the World Championships final. They are silver medallist Dalilah Muhammad from the USA; Czech athlete Zuzana Hejnova, who finished fourth,  Canadian Sage Watson, who finished fifth and Great Britain's Eilidh Doyle, who finished eighth. 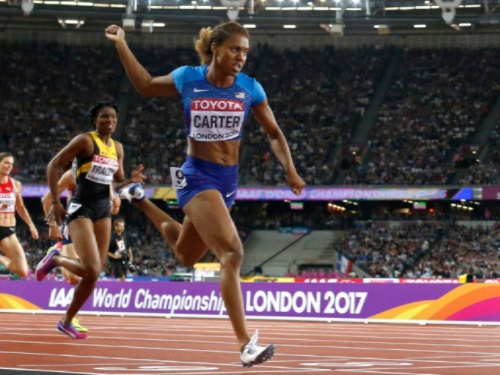 United States' Kori Carter crosses the line to win gold in the women's 400m hurdles final at the World Championships in London on August 10. Jamaican Ristananna Tracey, behind, won the bronze.

Thompson is down to run the women's 100 metres, 14 days after the 25-year-old flopped at the distance in London.

Thompson was expected dominate at the World Championships but fell short of salvaging any precious glory for Jamaica after the curtain came down on Usain Bolt's individual career with the rarest of defeats, the previous day.

After a ragged start, Thompson lost hers poise and never looked likely to recover, finishing a mere fifth in 10.98. She claimed to have no idea what had gone wrong.

On Sunday, the women's 100 metres will feature two heats followed by a final.

Four other Jamaicans are down to compete. They are Jura Levy, Schillonie Calvert-Powell, Natasha Morrison and Cristania Williams.