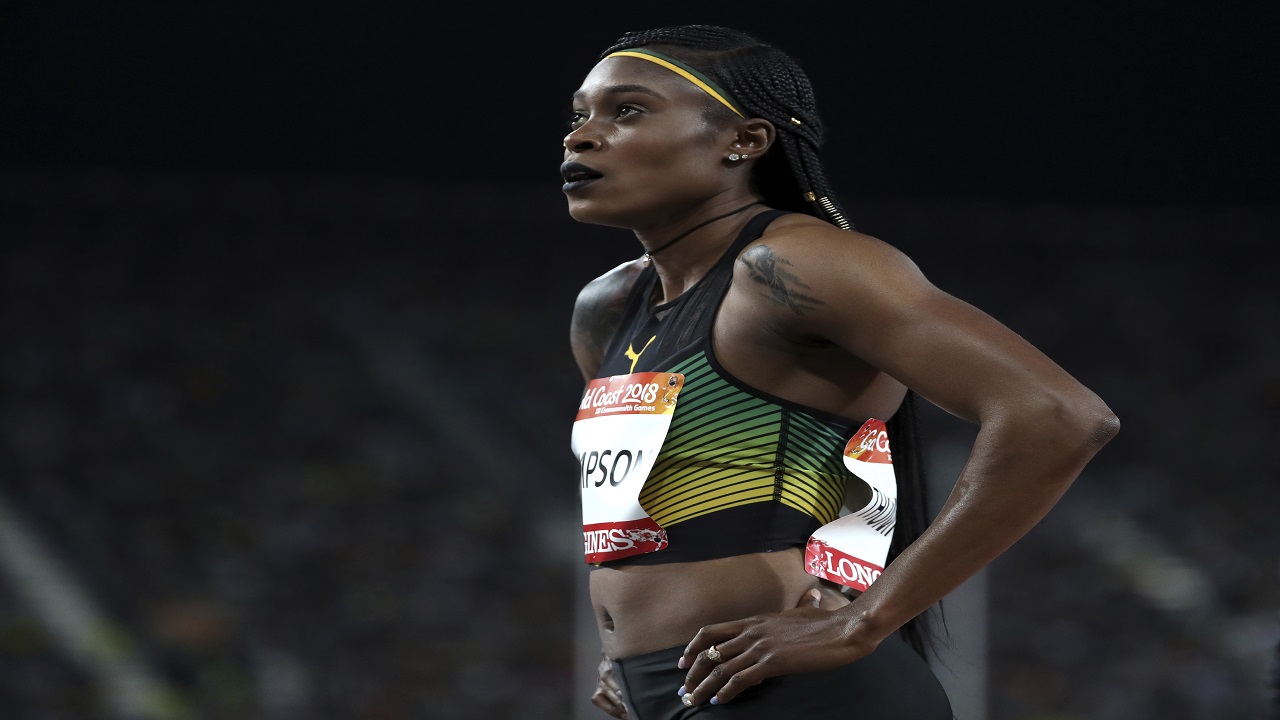 Elaine Thompson, the 100m reigning Olympic champion, was relegated to third place in the women's 100m, on Friday in the first meeting of the 2018 IAAF Diamond League in Doha.

The Jamaican sprinter clocked 10.93 seconds to finish behind 2017 world silver medallist in the 100m and 200m Marie-Josée Tao Lou of Ivory Coast and Nigerian Blessing Okagbare-Ighoteguonor.

Ta Lou clocked 10.85 seconds for the victory, just ahead of Okagbare-Ighoteguonor, who clocked 10.90

Thompson was the best placed Jamaican in Doha.

Danielle Williams, who won the gold medal at the 2015 World Championships in Beijing, China, had to settle for fifth in the women's 100-metre hurdles.

Williams clocked 12.82 seconds in a race dominated by the USA, which occupied the first four places.