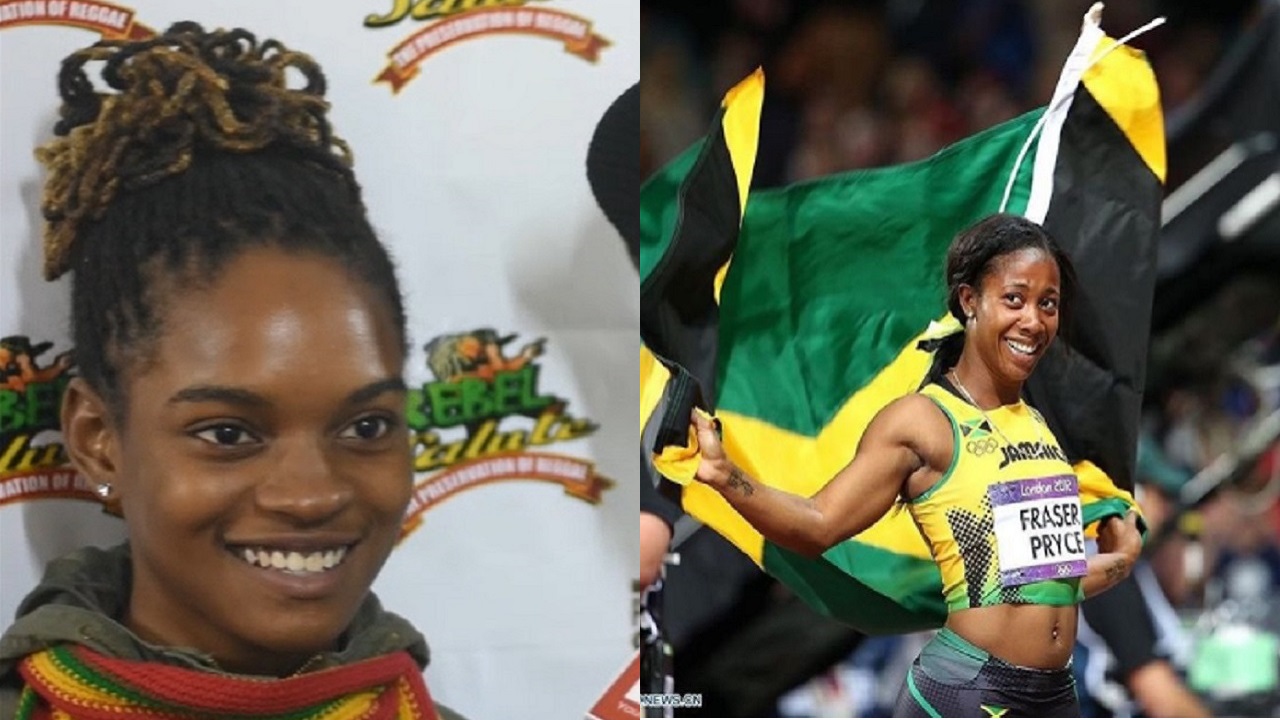 Today is International Women’s Day and to mark it Loop takes a look at eight Jamaican women – in business, entertainment, arts, religion, politics, academia and sport – who look set to make an impact this year and into the future. 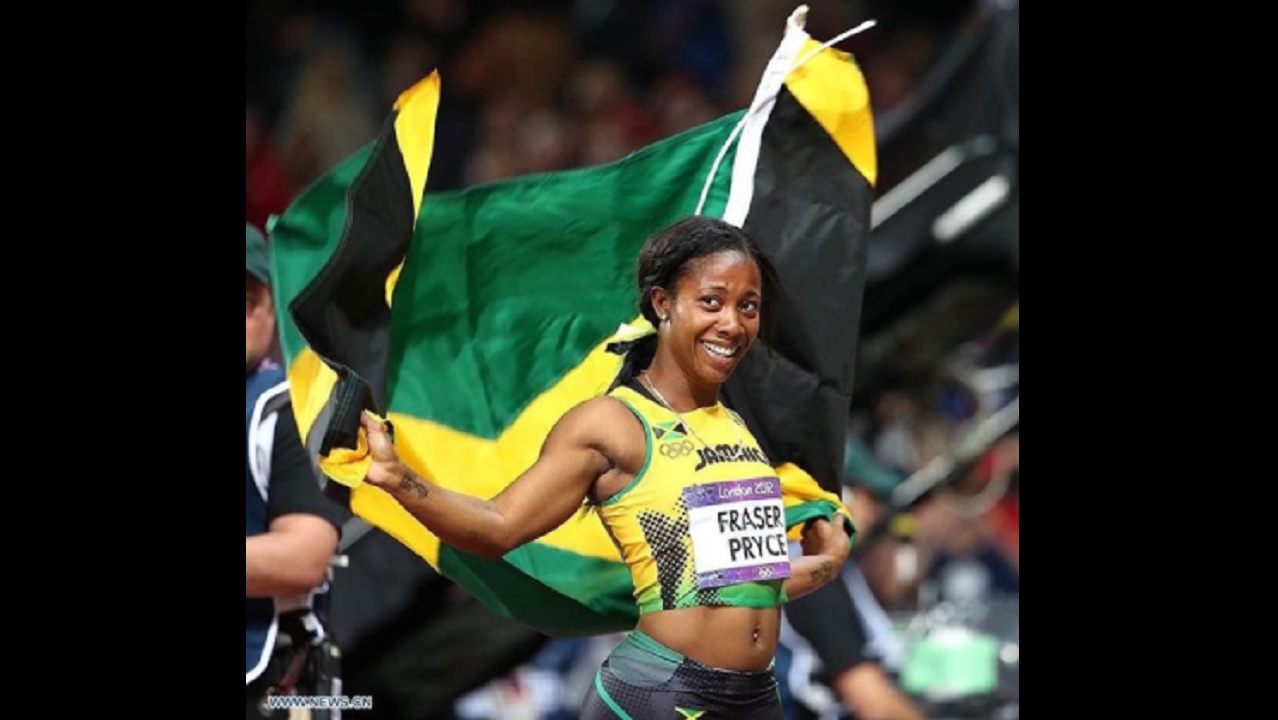 There’s no fixed date yet for her post-maternity debut but the 31-year-old, who is also known as the Pocket Rocket, recently said she thinks she can beat her personal best for the 100m of 10.70 seconds. She’s shared snippets of her training on Facebook - keep your eyes peeled to see what this top-class athlete can achieve in 2018. 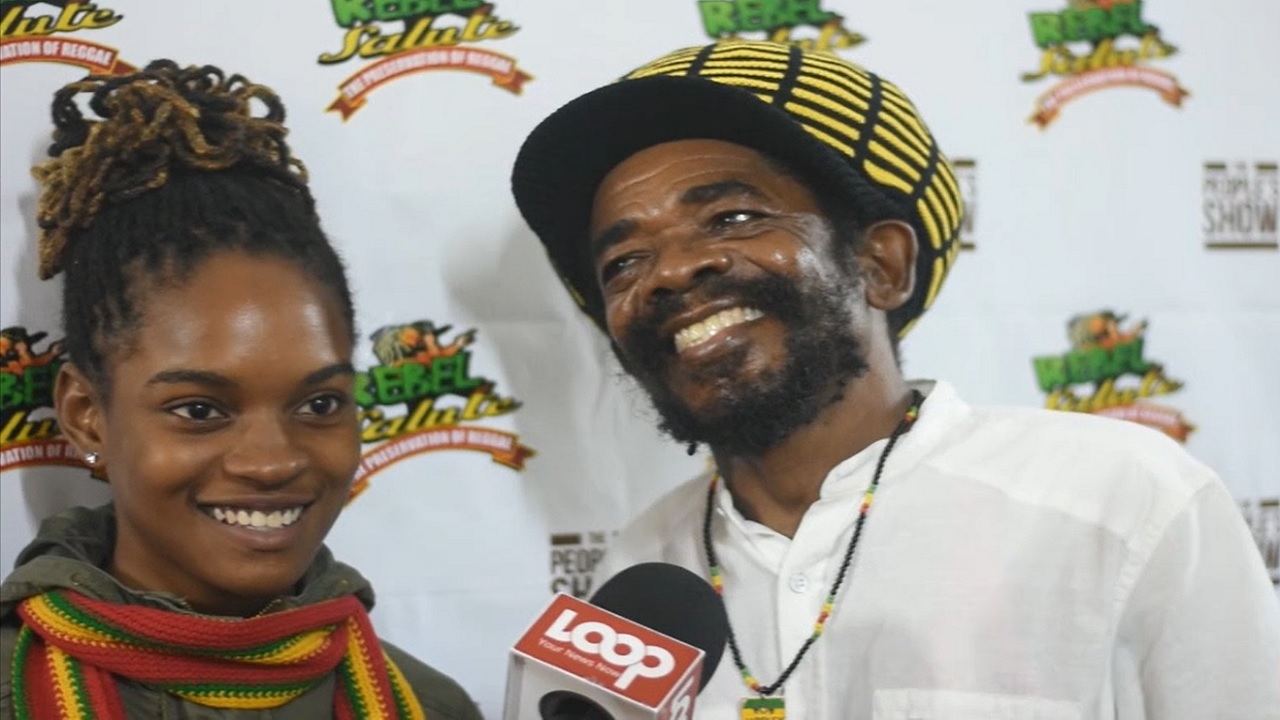 Koffee: Recording artiste Mikayla 'Koffee' Simpson has come a long way in a short time. The 18-year-old from Spanish Town caught our attention in August 2017 with Legend, a guitar-backed tribute to sprinter Usain Bolt that showcased her extraordinary voice.

The teenager followed up with her debut single, Burning, which established her as an up-and-coming sensation. Last month veteran reggae singer Cocoa Tea shared a stage with her at Rebel Salute, telling Loop she was "exceptionally talented".

Koffee’s just taken home Breakthrough Artiste of the Year at the Jamaica Reggae Industry Association (JaRIA) Awards and says she’s planning more singles. “I don’t even really have words to describe all the things that are going on for me and how it’s making me feel,” she said in a recent interview. 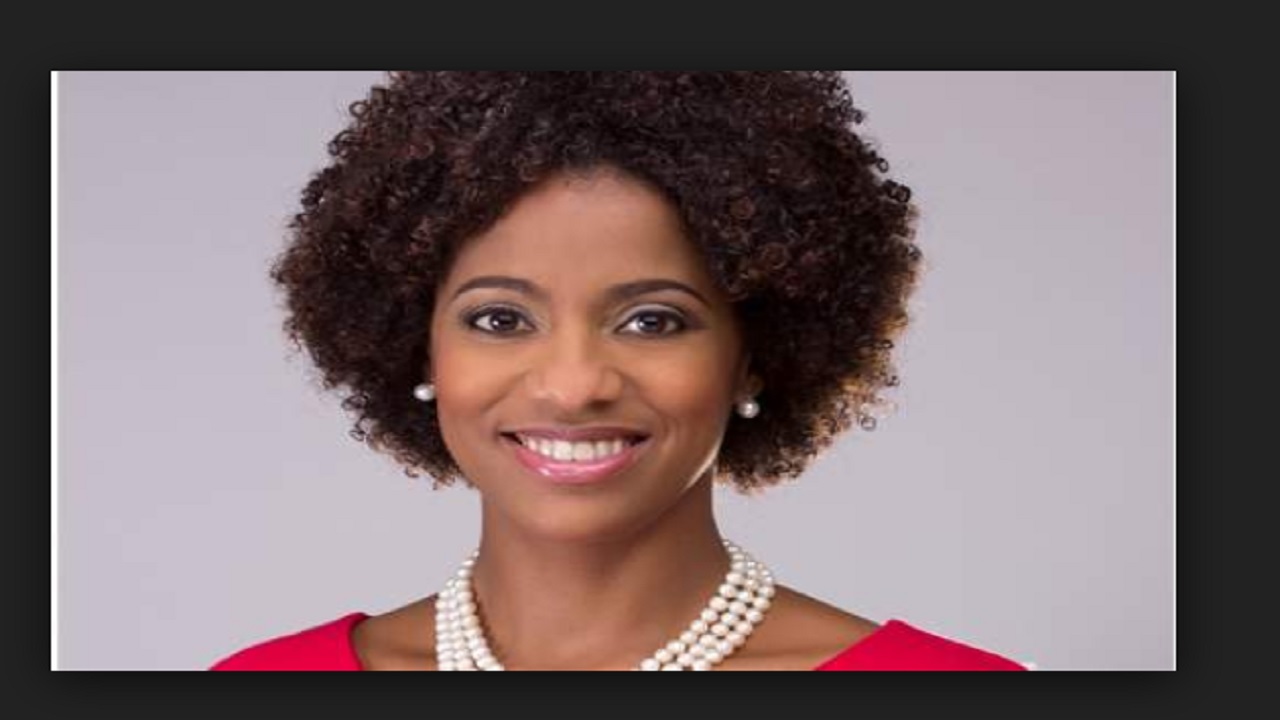 Imani Duncan-Price: A former senator, Imani Duncan-Price is currently chief of staff to the leader of the opposition, Peter Phillips of the PNP. The mother-of-three has been part of Jamaica’s political scene for several years now and a prominent voice on gender issues, challenges faced by working-class Jamaicans and inequality.

She’s just been chosen to take part in a highly prestigious global leadership programme called the Eisenhower Fellowship that will see her travelling across the US to study different projects to see how they could translate into domestic development and growth. She says she wants to apply what she learns to create a policy action framework for Jamaica with a view to establishing “effective industries in music, sports and entertainment”. 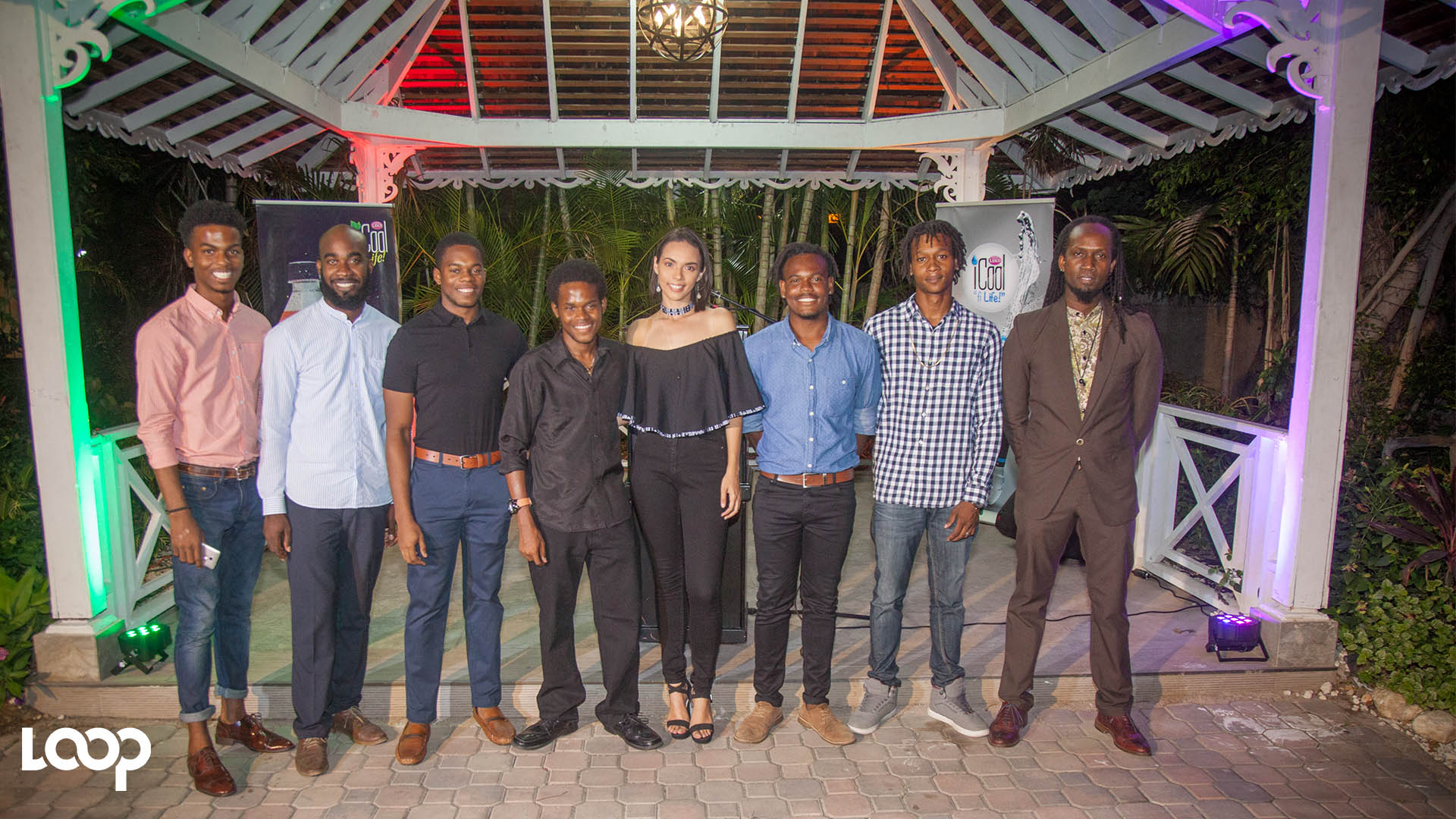 Maya Wilkinson: With her debut production, Heist, Maya Wilkinson has made her mark on Jamaica’s theatre scene. Heist began life as a 20-minute all-male piece featuring three actors, but was broadened into a full two-act production for a commercial run last year at the Philip Sherlock Centre for the Creative Arts. Heist has been nominated in 11 categories including Best Director at the Actor Boy Awards, which take place later this month.

Wilkinson, from Wakefield in Trelawney, says she's excited about what her success could mean for other female writers and directors. "I've learned so much from the experience, and I'm ready to continue my journey,” she told the Gleaner earlier this month. 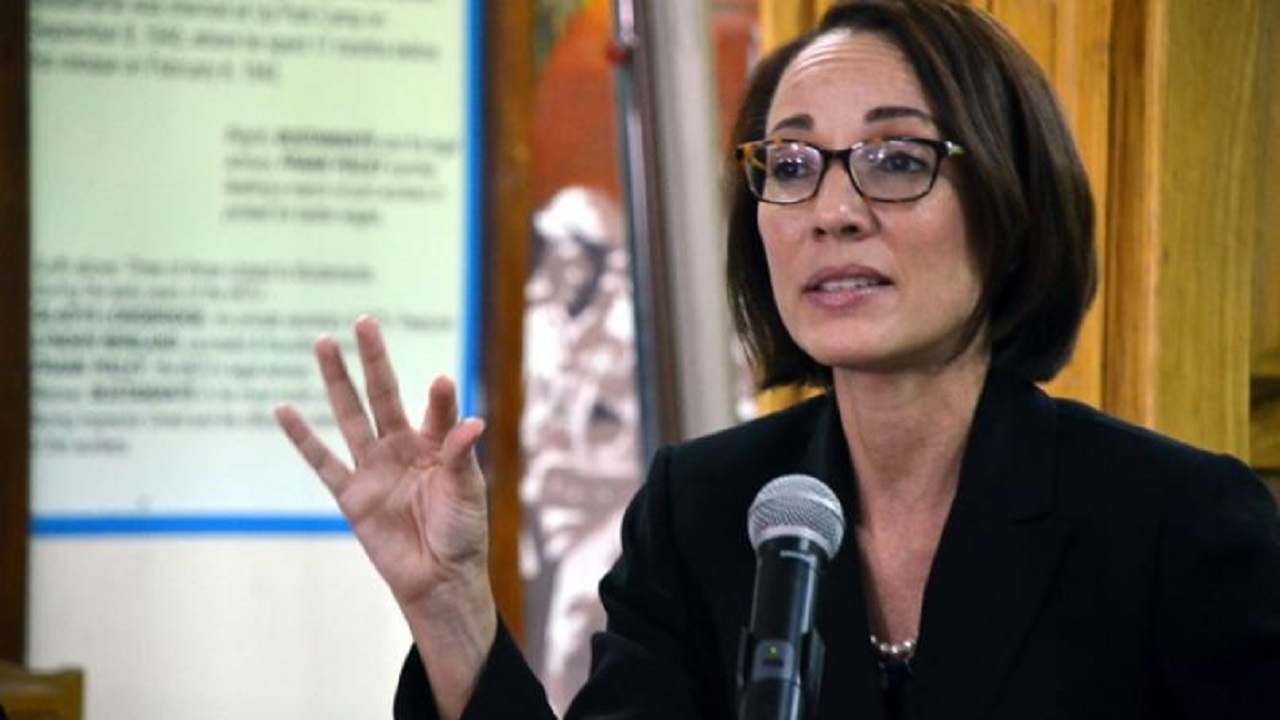 Kamina Johnson Smith: Law graduate Kamina Johnson Smith is currently serving in two top government roles, as Minister of Foreign Affairs and Leader of Government Business in the Upper House. She’s been at the forefront of government work to pass the controversial National Identification and Registration Act 2017 (NIDS). Initial roll-out of the identity scheme is planned for early 2019 and the public debate over the policy will likely continue through the year.

As well as NIDS, Johnson Smith will be representing Jamaica on the international stage and handling key relationships with allies and trading partners. For the next six months, she’ll also be taking on the presidency of the African, Caribbean and Pacific (ACP) Group of nations. 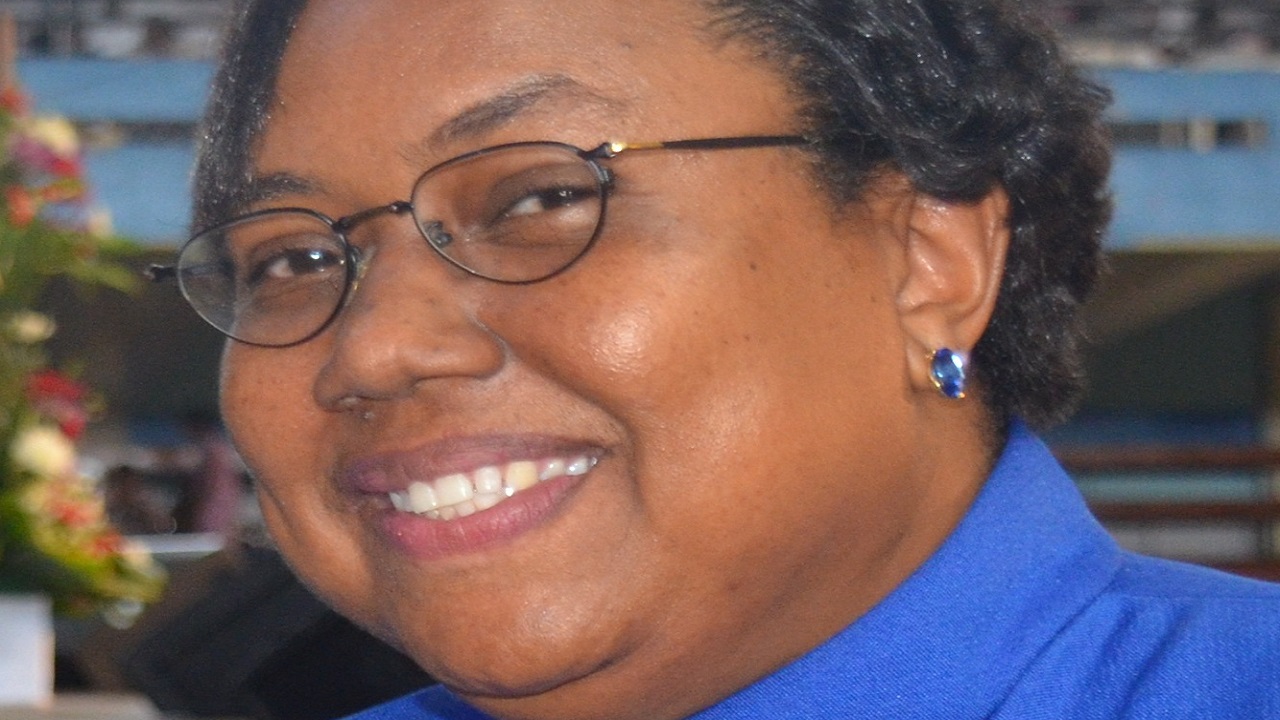 Karen Kirlew: Reverend Karen Kirlew last month formally became the first female president of the 40,000-strong Jamaica Baptist Union. The long-time pastor of the St Ann’s Bay Circuit of Baptist Churches, Kirlew says she wants to use her role to see how the church can help bring more dignity into everyday society, citing high rates of crime and violence.

She’s now the third woman to serve as president of a Jamaican church, following Reverend Christine Gooden Benguche of the Methodist Church and Reverend Phyllis Smith Seymour of the Moravian Church. In a recent letter to the Observer, Women’s Empowerment for Change welcomed her appointment and said it hopes that as Jamaica’s religious leadership becomes more diverse, it can work on developing initiatives within churches to tackle issues like domestic and sexual violence. 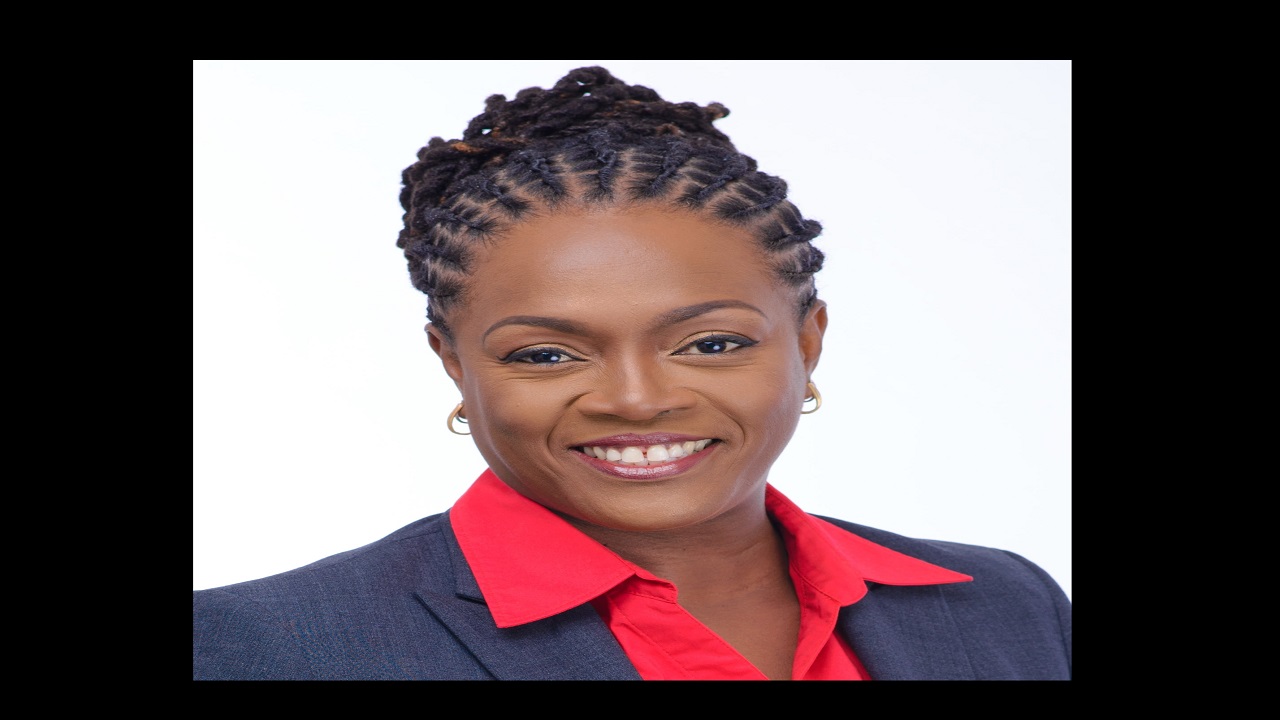 Chorvelle Johnson: One of corporate Jamaica’s fast rising women leaders, Chorvelle Johnson took over as the new head of Sagicor Bank Jamaica Limited at the end of January.

The veteran banker has previously held top positions in companies including First Global and Proven Wealth and Proven Fund Managers. She says she’s “extremely energized and elated to lead the SB team to new heights” and many will be paying keen attention to what this prominent businesswoman can achieve in her new role. 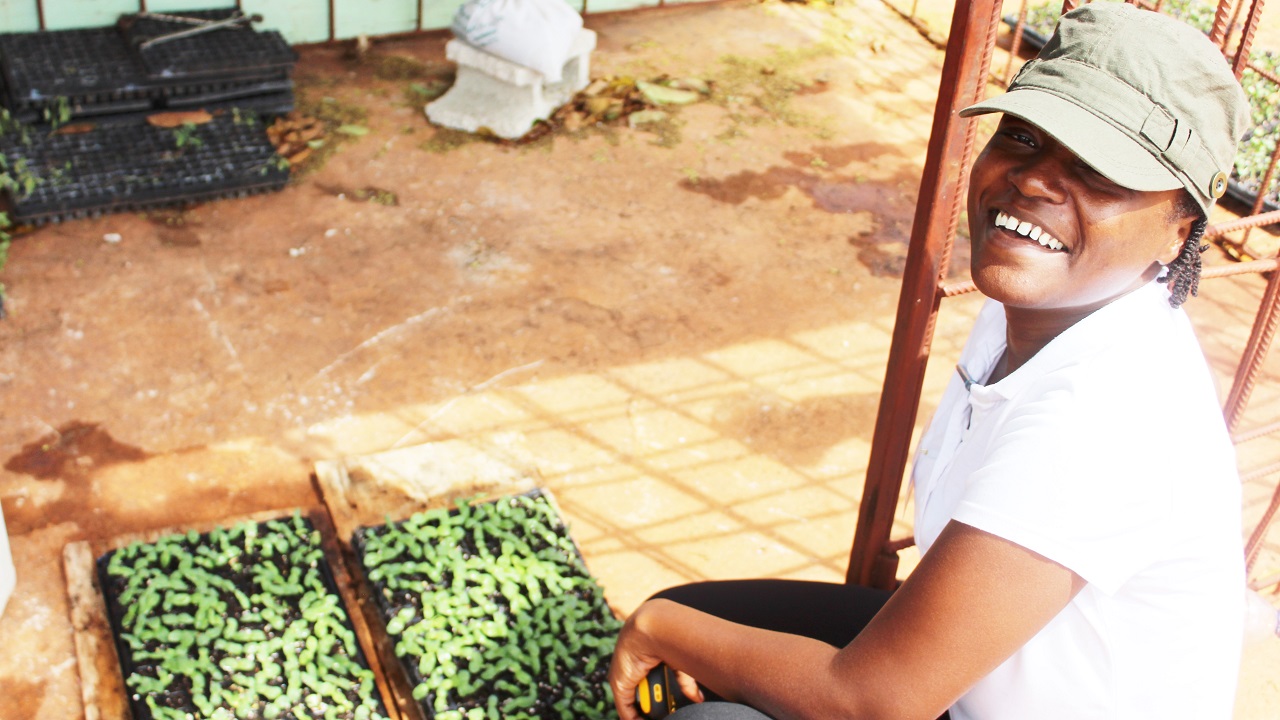 And one to watch in the future: Anne-Teresa Birthwright: A PhD student in developmental geography at the UWI, Anne-Teresa Birthwright is researching the experiences of smallholder coffee farmers and trying to highlight both their value and the challenges they face, such as limited institutional support and climate change. She and a colleague are also working with drought-hit small-scale farmers in St Elizabeth after beating competitors from around the world to win a grant from an international food think-tank in 2016.

Birthwright, who last year won the PM Youth Awards for Excellence for International Achievement, is working on her dissertation. Going forward, she says she wants to help farmers gain the knowledge to move from production into the value chain. “With these opportunities, young people don't have to correlate farming with poverty, but view this field as a viable business option,” she told Loop.