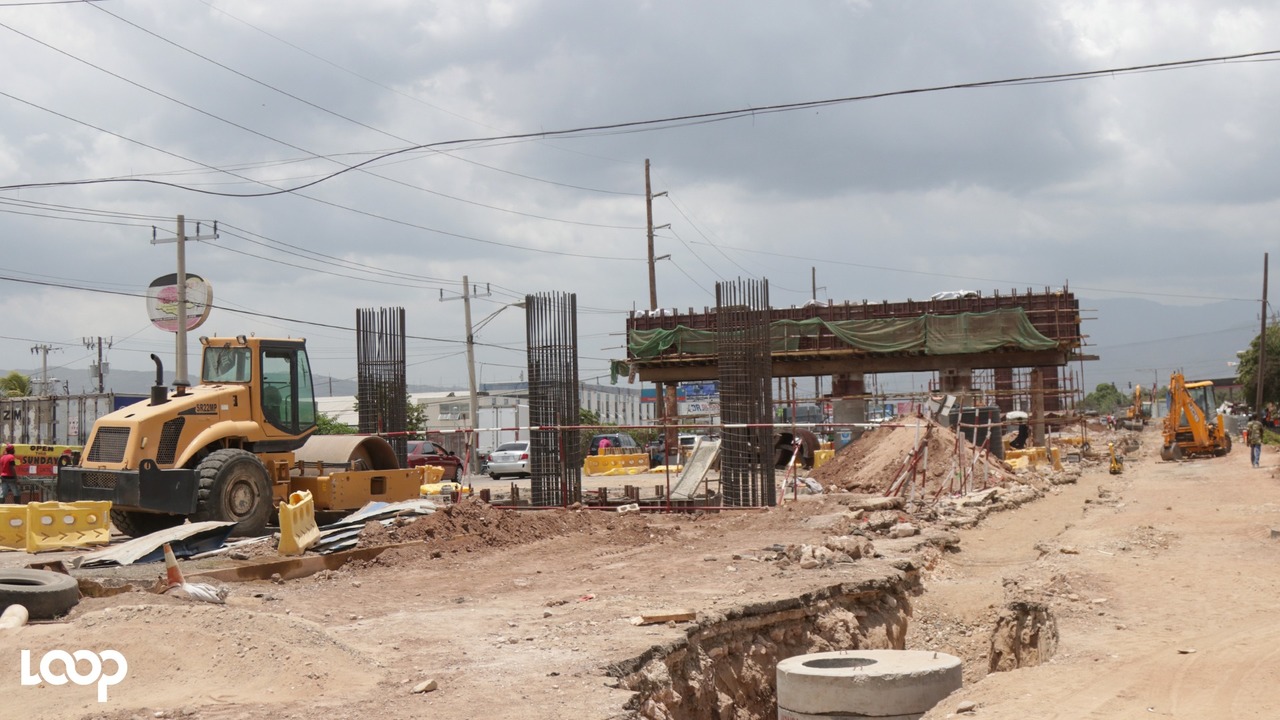 Effective Sunday, September 9 for the next eight months, the Three Miles intersection in St Andrew is to be closed to vehicular traffic.

Restriction is already in place from Marcus Garvey Drive, and the same is to be applied from Spanish Town Road in both directions, and Hagley Park Road.

The move is to facilitate the ongoing bridge construction works at the Three Miles intersection.

The National Works Agency (NWA) on Friday advised that traffic heading towards Six Miles from the direction of downtown Kingston along Spanish Town Road, should use Waltham Park Road, Bay Farm Road and Penwood Road, exiting on Spanish Town Road in the vicinity of Amalgamated Distributors.

The opposite will obtain for persons travelling from Six Miles along Spanish Town Road towards downtown Kingston.

Manager of Communication and Customer Service at the NWA, Stephen Shaw, said the closure is expected to last for at least eight months or until May next year.

The move is among the changes which were announced last week by the NWA as part of its efforts to ensure that traffic flows smoothly in and around the areas where major construction works are taking place, namely along the Mandela Highway, Constant Spring Road and Hagley Park Road corridors.

A double-tier overpass bridge is being constructed at Three Miles as part of the Hagley Park Road Improvement Project. The overall project, which includes the widening of the road from two to four lanes, and the installation of new sewer, water and storm water drainage features, is valued at US$56.5 million.

The project is scheduled to be completed in June 2019.